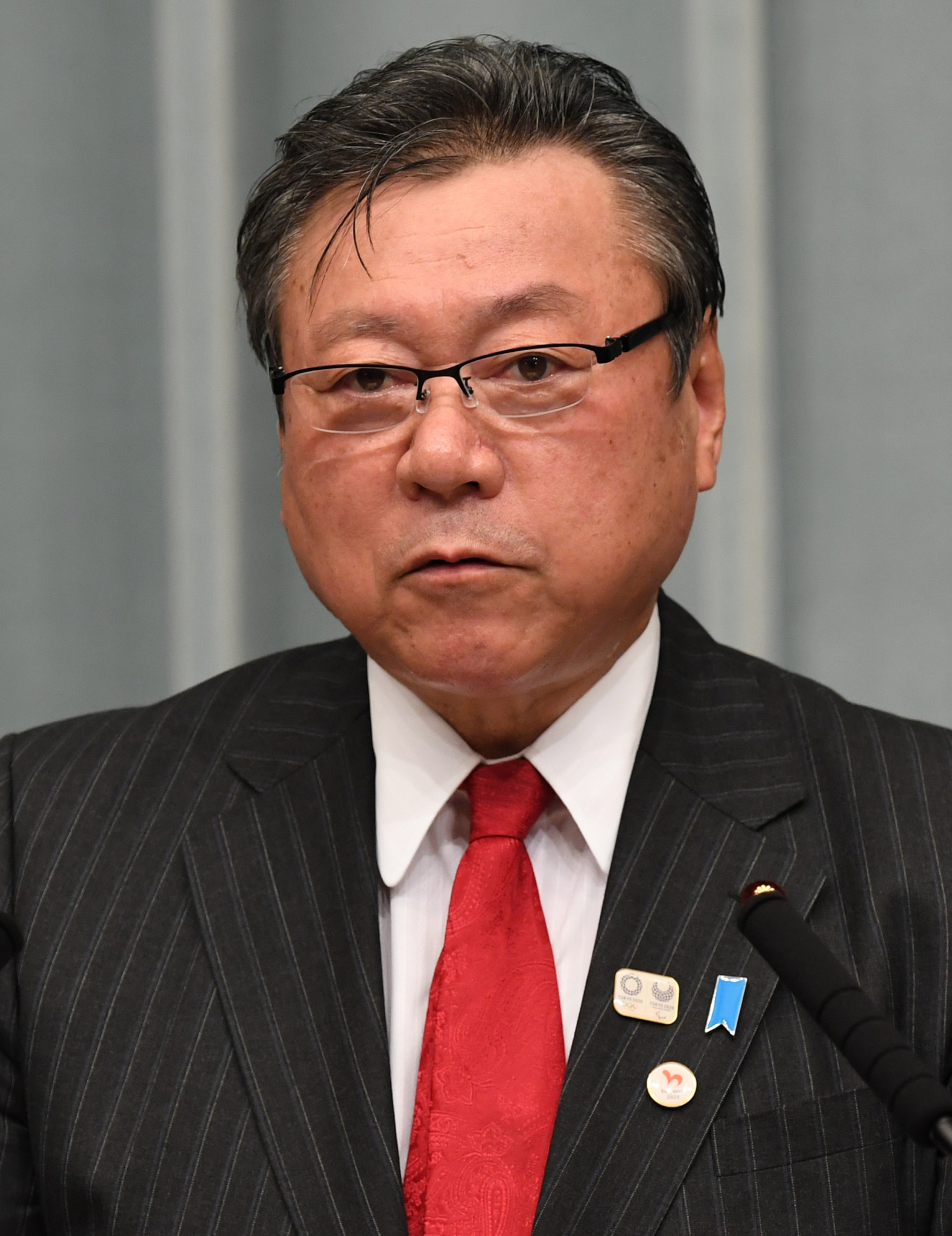 A Japanese Minister in charge of cyber-security has provoked astonishment by admitting he has never used a computer in his professional life, and appearing confused by the concept of a USB drive.

Yoshitaka Sakurada, 68, is the deputy chief of the Government's cyber-security strategy office and also the Minister in charge of the Olympic and Paralympic Games that Tokyo will host in 2020.

Facing questioning in the Japanese Parliament, Sakurada said: "Since I was 25-years-old and independent I have instructed my staff and secretaries.

"I have never used a computer."

Politicians reacted with bemusement and shock to the 68-year-old's admission.

Sakurada has been in office just over a month, after being appointed in a cabinet reshuffle following Prime Minister Shinzō Abe's reelection as head of his political party.

He responded that other officials had the necessary experience and that he was confident there would be no problems.

He also struggled to answer questions about whether USB drives were in use at Japan's nuclear power stations, provoking further concern.

"It's unbelievable that someone who has not touched computers is responsible for cyber-security policies," said opposition lawmaker Masato Imai.

And his comments provoked a firestorm online.

"He doesn't even know what a USB is."

Another joked that perhaps Sakurada was simply engaged in his own kind of cyber-security.

"If a hacker targets this Minister Sakurada, they wouldn't be able to steal any information - indeed it might be the strongest kind of security," they said.

Sakurada has also struggled to master his Olympic brief, less than two years before the Games open in Tokyo.

Earlier this month he claimed to know nothing about plans for North Korea's Sports Minister to attend a meeting in Tokyo at the end of the month, in violation of a ban on the regime's officials entering Japan.

After Sakurada told a news conference that he was "unaware" of the report, an aide intervened and he quickly corrected himself, claiming that officials had indeed briefed him.

He also suggested that he did not know that Thomas Bach, President of the International Olympic Committee, had asked the North Korean leader Kim Jong-un in March to allow his country's athletes to take part in the 2020 Games.

"This is not something I should be meddling in in my capacity," he said, according to the Asahi newspaper.

"It's beyond my jurisdiction."