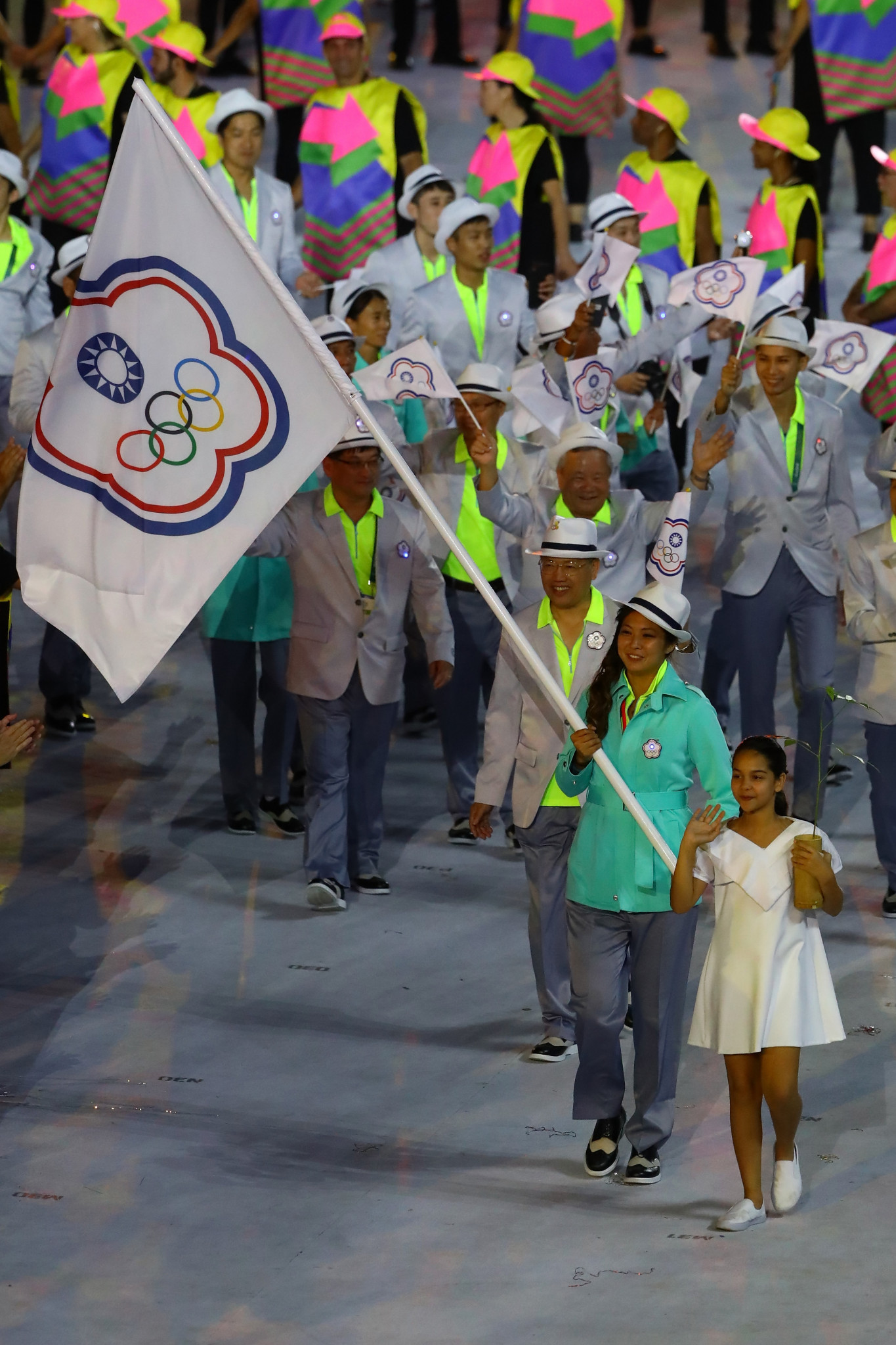 The International Olympic Committee (IOC) has warned Taiwan could lose its right to compete at the Tokyo 2020 Olympic Games if a referendum seeking to change its name for the event passes.

Taiwan is due to vote on Saturday (November 24) on whether the island should compete as "Taiwan" and not "Chinese Taipei".

The referendum is one of the 10 initiatives that will be put to a vote in conjunction with island-wide local elections.

The country has been referred to as Chinese Taipei at all editions of the Olympic Games and is not allowed its flag or anthem.

It came after the IOC passed the Nagoya Resolution in 1981, forcing Taiwan to use the name Chinese Taipei and banning its Olympic Committee from using the ROC flag or national anthem.

As reported by Agence France-Presse, the IOC wrote to the Chinese Taipei Olympic Committee (CTOC) and the Government on Friday (November 16) stating that any name change was "under its jurisdiction" and warned of consequences if it felt there was interference.

It outlined a rule in the Olympic Charter which allows the IOC's ruling Executive Board to "take any appropriate decisions for the protection of the Olympic Movement in the country of an NOC (National Olympic Committee), including suspension of or withdrawal of recognition from such NOC" if any act by a Government causes the activity of the NOC or the expression of it to be hampered.

"The IOC does not interfere with local procedures and fully respects freedom of expression," the letter reads.

"However, to avoid any unnecessary expectations or speculations, the IOC wishes to reiterate that this matter is under its jurisdiction, in accordance with the Olympic Charter."

It added that "any attempts to exercise undue pressure on the CTOC to breach the 1981 agreement and/or to act against the decision of the IOC Executive Board would be considered as external interference".

Such interference, it is stated, "might expose the CTOC to the protective measures set out in the Olympic Charter in these circumstances".

"The IOC is hoping that the interest of the Olympic Movement in Chinese Taipei will prevail over political considerations so as not to disrupt the CTOC delegation and the athletes in their preparation for upcoming international sporting events, and to avoid any unnecessary complications," the letter adds.

China has been angered by the name-change campaign and in July the country is said to have pressured the East Asian Olympic Committee to revoke Taiwanese city Taichung's plan to host the 2019 East Asian Youth Games.