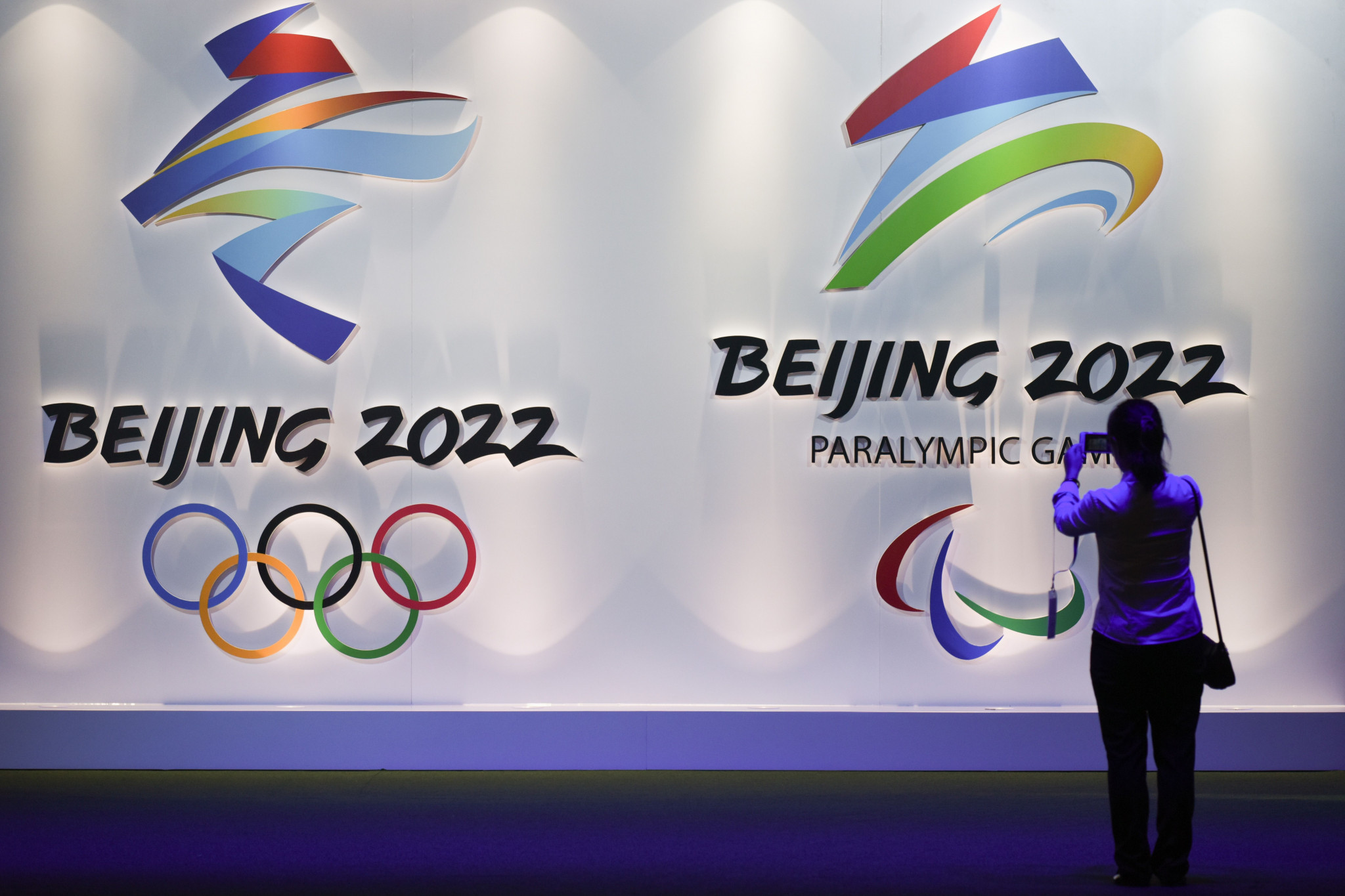 Beijing's preparations for the 2022 Winter Olympic and Paralympic Games will be assessed as the International Olympic Committee (IOC) Coordination Commission begins a two-day visit tomorrow.

The meeting is the Coordination Commission's third visit to the Chinese capital, with the last coming back in June last year.

Spain's Juan Antonio Samaranch will lead the Commission officially for the first time having replaced Russia's Alexander Zhukov as chair towards the end of 2017.

He has, however, headed the IOC's efforts in guiding Beijing 2022's preparations, with the fourth IOC Project Review and the Pyeongchang 2018 debrief having both taken place since.

At the debrief, Samaranch called upon organisers to follow guidelines laid out in the IOC document launched at this year's Winter Olympics in Pyeongchang, titled the "New Norm".

The document is aimed at trying to cut costs around staging the Games, with the aim that it ensures cities host the Games more cost efficiently.

Finding cost savings and implementing them into Beijing's existing plans are likely to be among the discussion points over the two day meeting here.

It comes with a reducing field in the race for the 2026 Winter Olympics, with Japanese city Sapporo expected to confirm they will focus on hosting the event in 2030.

Calgary face an upcoming referendum, while there remain doubts over bids from Sweden's capital city Stockholm, a multi-city Italian city bid and an effort from Ezurum in Turkey.

With legacy concerns having already been expressed over Pyeongchang 2018, building a strong post-Games plan for Beijing will also be a key area.

Since the Commission's last visit, approval was given by the IOC Executive Board for several new disciplines at the Games.

The implementation of the new disciplines into the Beijing 2022 programme could be discussed, including scheduling and organisational aspects surrounding the additions.

Progress at venues will certainly be assessed, with officials expected to visit sites to gain a first hand perspective of the efforts being made by organisers.

In May, the Beijing Major Projects Construction Headquarters Office stated that the three competition venues being built for the Games will be completed by June 2020.

This includes the National Speed Skating Ova and the Alpine skiing and sliding centres.

Transformation of eight existing venues from the 2008 Summer Olympics, which would serve as competition, ceremony and media facilities in 2022, are expected to be completed the following year.

A total of 52 construction projects associated with the Games are being overseen by the major projects office.

The aim is for competition venues to have been completed in time for a test event programme, which is currently scheduled to include 15 Olympic tests and five Paralympic.

Organisers announced earlier this month that the first Winter Olympic test competitions will be held at the National Alpine Ski Center in February 2020.

Areas such as air quality, a "lack" of snowfall in Beijing and the development of a high-speed railway linking the Chinese capital to the competition zones in Yanqing and Zhangjiakou are also possible areas of discussion.

Transport links are considered vital as there are fears remote locations could leave athletes and visitors feeling isolated from other Games-hubs in Beijing itself and Yanqing.