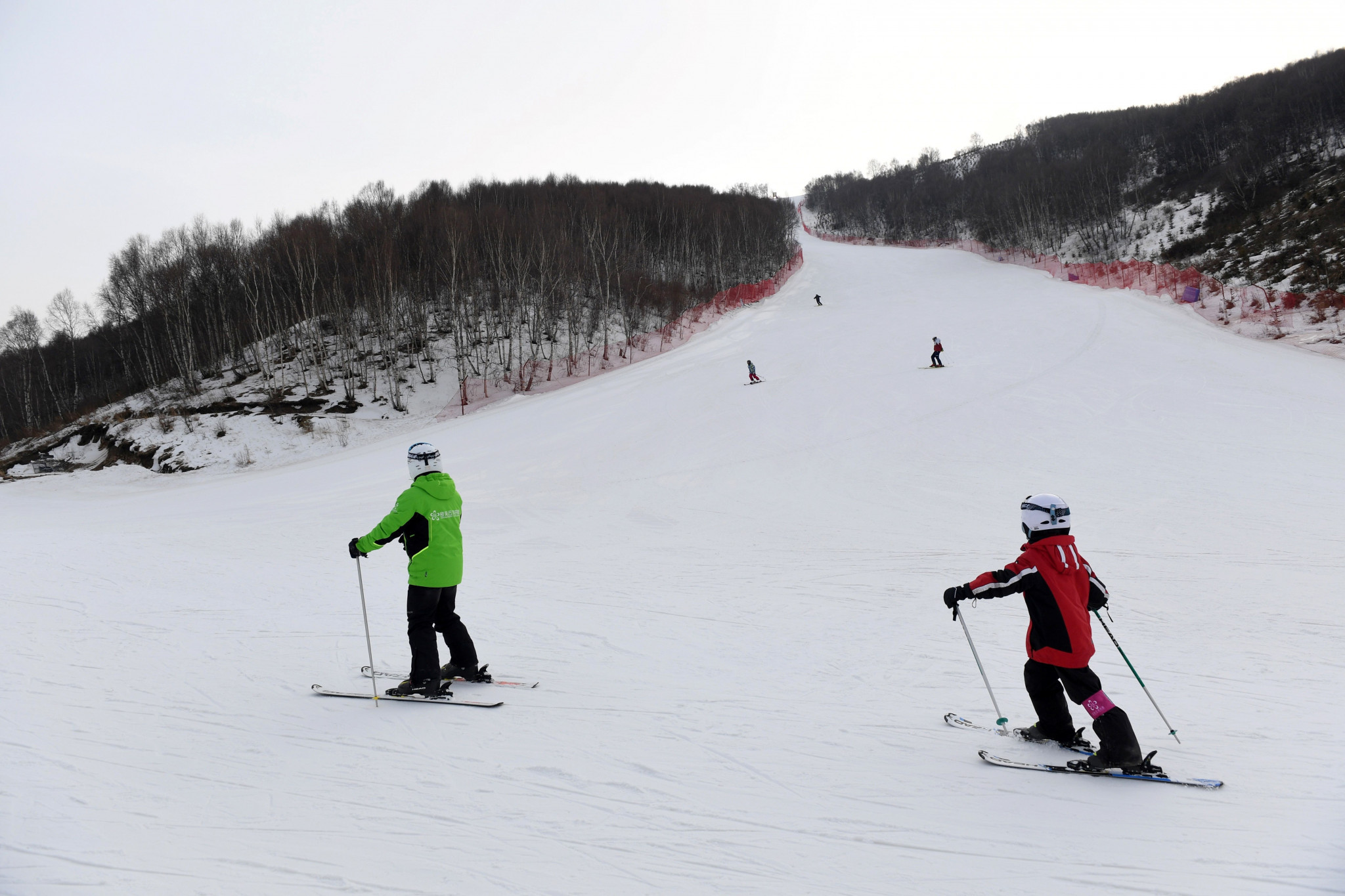 The Beijing 2022 Winter Olympics and Paralympics will be like a "new beginning" for Chongli county, a key official has claimed.

The district, located about 240 kilometres north of the Chinese capital itself, will play host to sport at the Games as part of the Zhangjiakou cluster.

Venues in Chongli include the Kuyangshu Nordic Center and Biathlon Center and the Genting Snow Park.

Wang Biao, Chongli's party secretary, said the area would not miss the chance to capitalise on the Olympics and Paralympics being on their doorstep.

"We will build a winter resort by hosting the Games and promoting and popularising the winter travel and sports sectors."

China is upgrading transport links to connect Beijing with Zhangjiakou, including a new high-speed rail link and road improvements.

Transport links are considered vital as there are fears the location could leave athletes and visitors feeling isolated from other Games-hubs in Beijing itself and Yanqing.

The Olympic Games are scheduled to run between February 4 and 20.