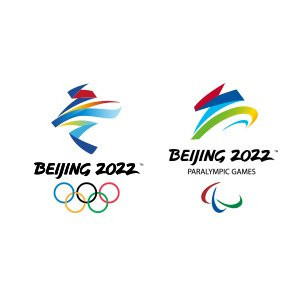 The Beijing 2022 Organising Committee have announced that the first Winter Olympic test competitions will be held at the National Alpine Ski Center in February 2020.

At a meeting of the Organising Committee, Beijing vice mayor and vice president of the Committee Zhang Jiandong said that this decision shows the "transition from preparatory work to the operational phase".

The Organising Committee have so far arranged 20 events to be held prior to the Games.

These will be staged between ten and 24 months before the action begins and will include 15 Olympic test events and five Paralympic events.

Three venues have been chosen as pilot venues - the National Aquatics Center, also known as the Water Cube, in Beiijing, the National Alpine Ski Center in Yanqing district and the Genting Resort Secret Garden in Zhangjiakou.

Over the next 24 weeks, an operational plan for each of the pilot venues will be formulated, according to ecns.

In addition to test events held at the National Alpine Center, the largest test event will take place at the Genting Resort Secret Garden.

The 2021 International Ski Federation Freestyle Ski and Snowboard World Championships will be held at the venue before the 2022 Winter Olympics.

The first leg of the Curling World Cup Series is also underway in China in Suzhou.