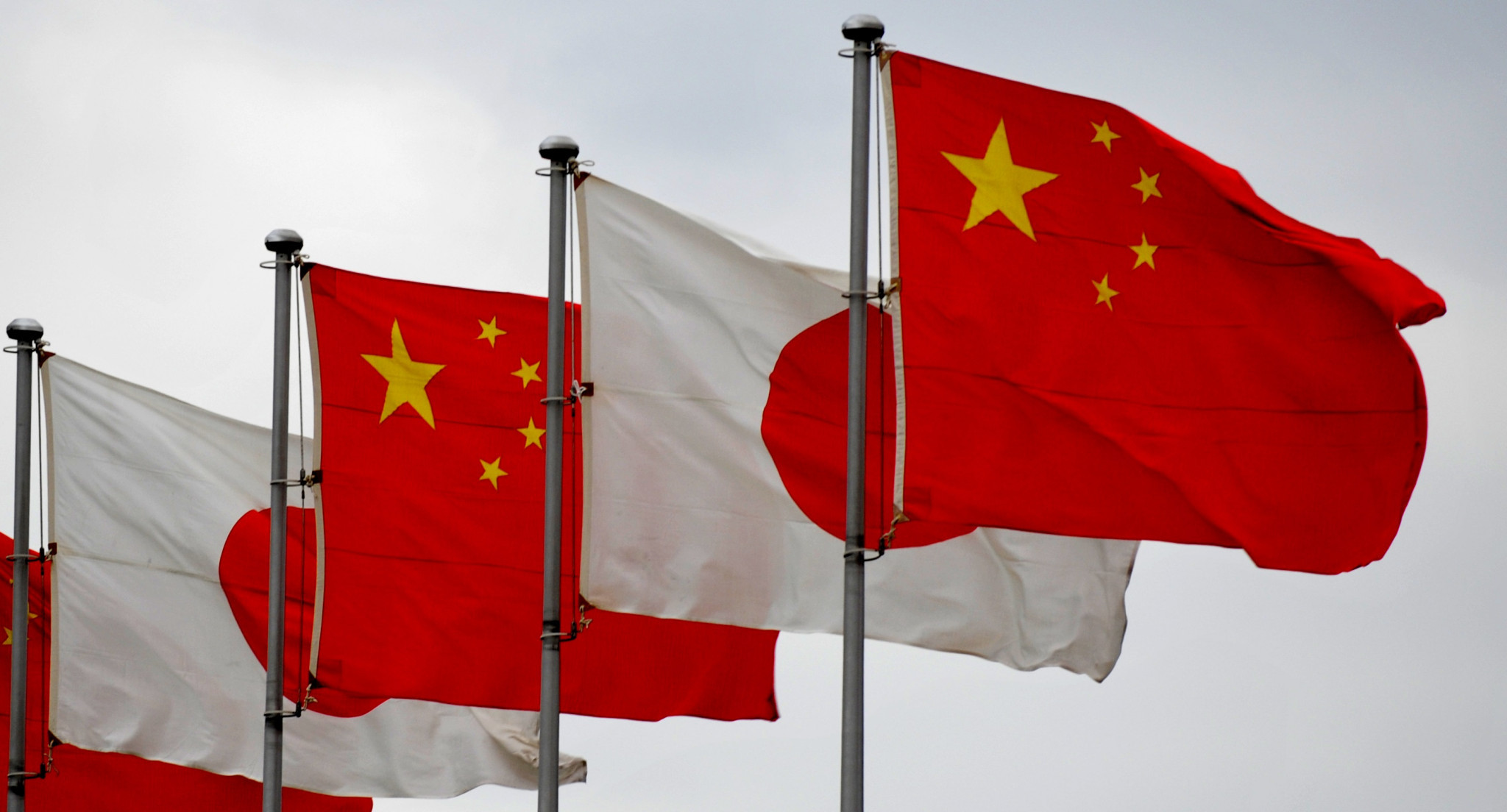 Japan and China have vowed to co-operate on sports and youth exchanges in the build-up to the Tokyo 2020 Summer and Beijing 2022 Winter Olympic and Paralympic Games.

The agreement was reached during the first political dialogue on cultural exchange between the two countries in nine years, Japanese agency Kyodo News reports.

Leading the talks were Manabu Miyagawa, the Japanese Foreign Ministry’s director general for Cultural Affairs, and Xie Jinying, director general of the Bureau for External Cultural Relations in China’s Ministry of Culture and Tourism.

"We will advance our exchanges in culture, sports and tourism to deepen the strategic, mutually beneficial relationship between Japan and China," Miyagawa was reported as saying by Kyodo News at the start of the talks.

Xie added: "We want to make visits at all levels regular, and have many experts participate in cultural exchange."

The talks form part of preparations for Chinese Premier Li Keqiang’s scheduled visit to Japan in May, when a much-delayed trilateral summit with Japanese Prime Minister Shinzō Abe and South Korean President Moon Jae-in is due to be held.

The last such dialogue between Japan and China came in June 2009 in Beijing.

This was prior to numerous bilateral frameworks being placed on hiatus amid strained relations, partly because of China’s challenge to the sovereignty of the East China Sea’s uninhabited Senkaku Islands.

According to the Foreign Ministry, Japan and China have agreed to hold the next round of talks in China in 2020.

In March of last year, Olympic and Paralympic Organising Committees from Pyeongchang 2018, Tokyo 2020 and Beijing 2022 agreed to work together as they prepared for three successive Asian Games at a time of regional tension.

Officials from Pyeongchang 2018, which concluded last month with the Paralympics, promised they will work together under two "themes"; ensuring "efficient preparations" for their respective events and aiding the "promotion of the Olympic Movement".