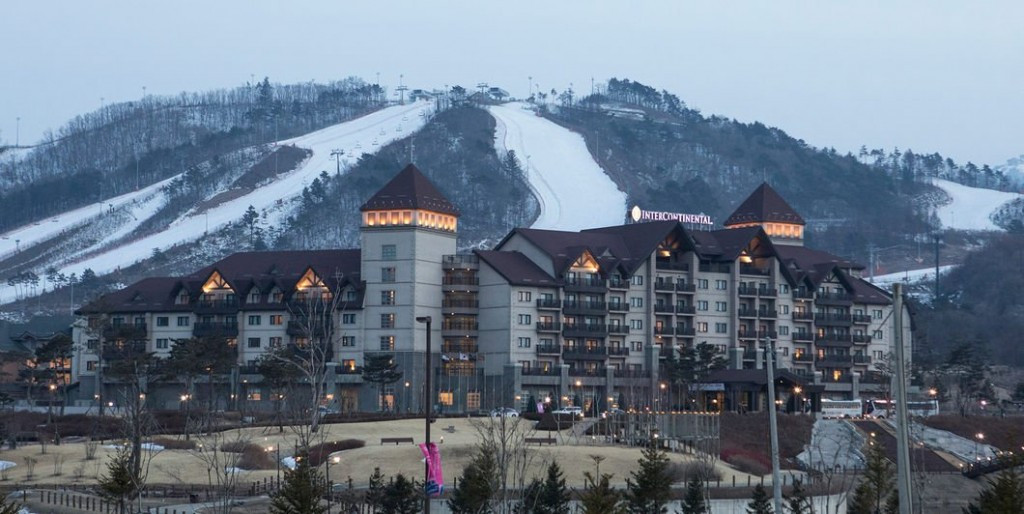 Olympic and Paralympic Organising Committees from Pyeongchang 2018, Tokyo 2020 and Beijing 2022 have agreed to work together as they prepare for three successive Asian Games at a time of regional tension.

An announcement was made here following an agreement between senior representatives from all three Committees.

Representatives from the three bodies were here to present to the International Olympic Committee (IOC) Executive Board at a meeting which closed today.

This will include "joint promotional activities at Pyeongchang2018...promoting the values of Olympism and peace, and staging various joint cultural events".

Projects such as these will, it is hoped, generate "lasting legacies not only for sports in East Asia but also for the entire Olympic Movement as a whole".

A teleconference was held between officials from all three Committee in June before the Chinese, Japanese and South Korean Sports Ministers signed a joint declaration here in September.

This harmony, though, comes amid more political tension.

China increased restrictions on companies doing business in South Korea, while cruise ship passengers refused to disembark when docking at the tourist island of Jeju earlier this week in a symbolic protest.