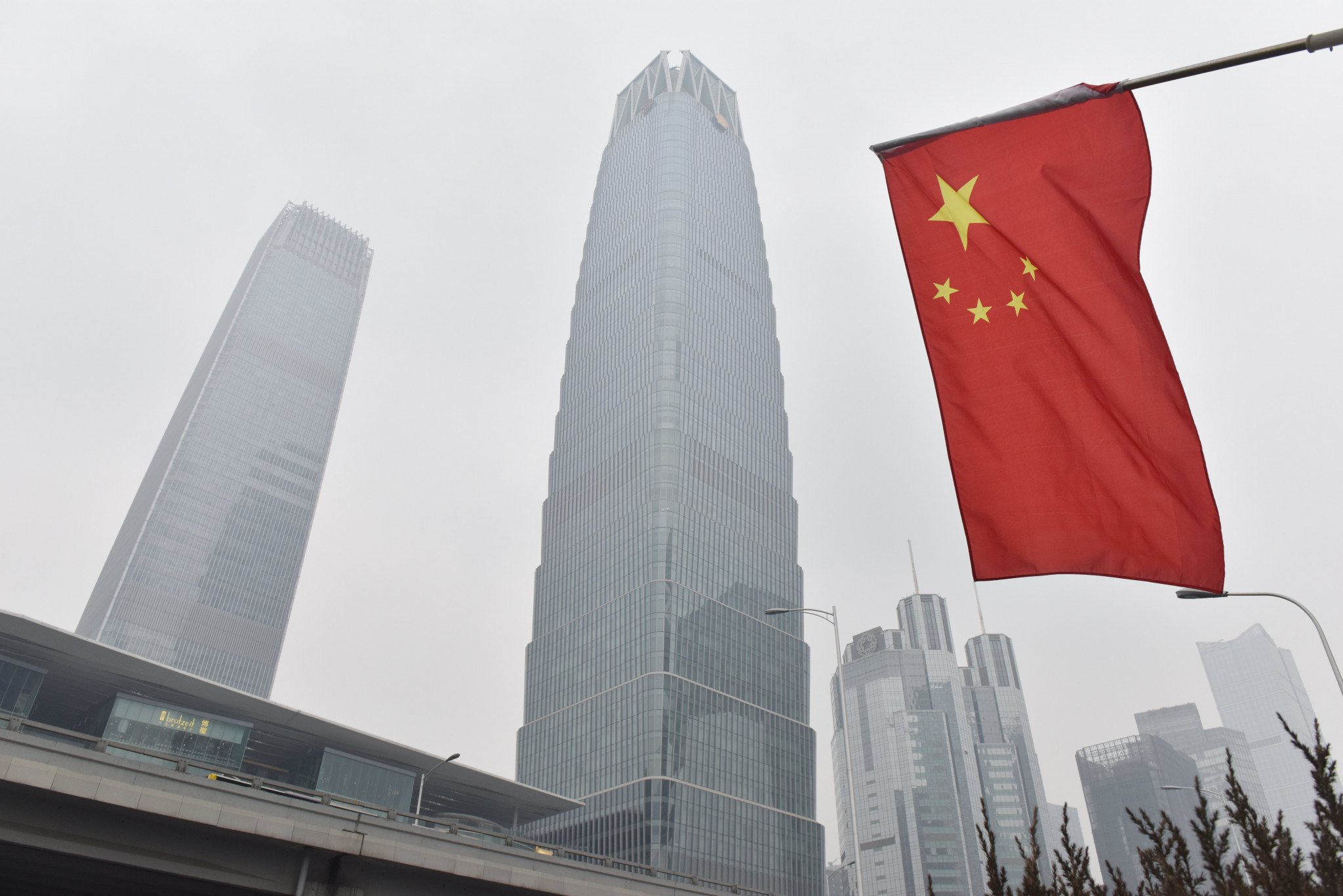 Organisers of the Beijing 2022 Winter Olympics have established environmental initiatives in a bid to try and make the Games more sustainable and environmentally friendly.

Host country China is often heavily criticised for its apparent lack of care for the environment, caused by the rapid industrialisation in the country and the growth of its population.

With this in mind, the Chinese Government have unveiled plans in an attempt to make Beijing 2022 one of the most sustainable Winter Olympics in history.

One of these plans is the creation of a "pilot city", which will showcase the low-carbon transition at Zhangjiakou, which will host several events in nearby Hebei Province.

Additionally, the Government has entered into a partnership with The International Renewable Energy Arena (IRENA) to support Zhangjiakou's energy initiatives.

Zhangjiakou, which is approximately 200 kilometres from Beijing, is aiming to generate 50 per cent of its power from renewable energy sources by 2020.

The city is recognised as having strong potential to generate power through wind, solar and biomass.

IRENA director general Adnan Amin said: "China has made remarkable progress in the pursuit of renewable energy and in the transition towards a modern energy system.

"From renewable energy adoption to technological innovation - China is emerging as a leader of the new energy economy and a key actor in energy transformation.

"The pursuit of a low-carbon Winter Olympics in 2022 will not only support China's ambition to lower harmful emissions, but it will also see them pioneer a movement towards the cost-effective de-carbonisation of the world's greatest spectacles.

"This agreement reflects the Agency's deepening cooperation with China and will facilitate a positive, two-way exchange of expertise and knowledge."

Heibei Province Governor Xu Gin added: "With abundant renewable energy resources - particularly the area of Zhangjiakou City - the potential of this cooperation with IRENA is broad and bright.

"As both sides work to advance technology innovation and the broader development of the renewable energy industry, this will support our planning for a low-carbon Winter Olympic Games."

Along with these agreements, Beijing 2022 are planning to make use of existing stadiums to reduce the negative impact on the environment caused by construction.

Eleven of the 13 venues to be used in 2022 existed when Beijing hosted the Summer Olympics in 2008.

As reported by Climate Action Programme, Director of Policy at the State General Administration of Sport Chu Bo said: "Our Organising Committee has fully integrated the concept of sustainable development into all aspects and processes of the preparations.

"We intend to host our Games in an economical way, making full use of the existing venues, and leaving exemplary sustainable legacies after 2022, similarly as we had managed after 2008."