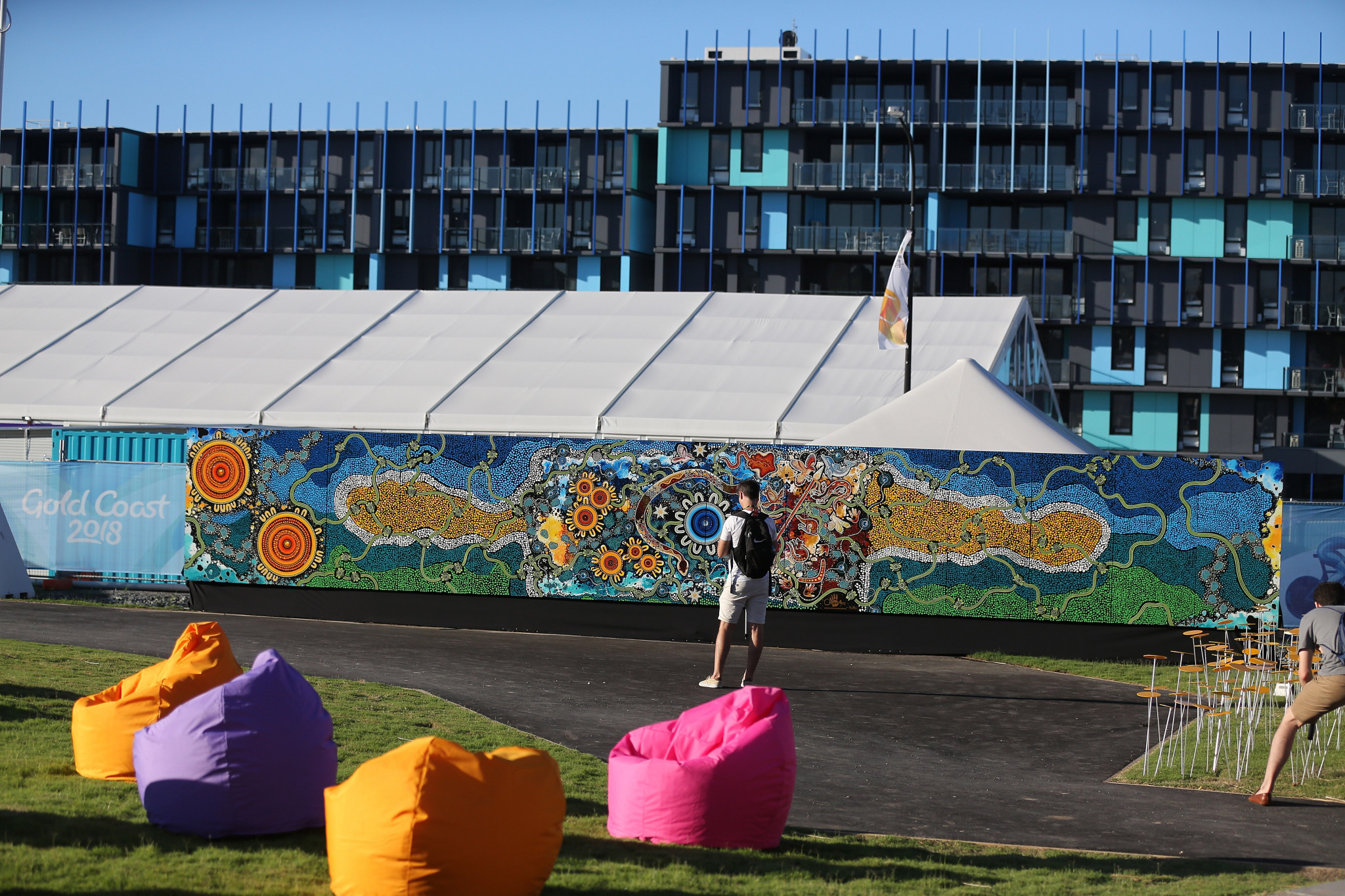 The CGF Federation Court ruled there had been a breach of the no needle policy but confirmed they were happy with the explanation given by Patil for the injection, carried out on a male member of the 12-strong Indian boxing squad.

The Court warned the doctor, however, to "immediately familiarise himself" with CGF policies to "avoid a recurrence of further breaches".

A copy of the letter sent to Patil should now be sent to the Indian team, the CGF said, to ensure the rest of their delegation follow their rules during the Games.

The Court, the CGF's disciplinary body, found that Patil had breached their regulations as he left the needles in his room while he went to the polyclinic to find a sharp bin to dispose of them.

"Under the no needle policy, needles are required to be stored in a central secured location, access to which is restricted to authorised medical personnel of the Commonwealth Games Association delegation," the CGF said in a statement.

"The needles in question were not disposed of until he had made two trips to the polyclinic."

Patil was cleared of violating the second part of the policy as the Court found he had satisfied the requirements of the injection declaration form without filling it out.

The Court said he filed the information needed on the form by email.

"While the doctor did not file the form as required by the policy following the investigation into the discovery of the needles, and after due enquiry, he complied with the direction of the Medical Commission and emailed information which, in the Court’s view, is substantially similar to the information required," the CGF statement added.

The Indian team were summoned to a hearing in front of the Court this morning to explain the circumstances surrounding the uncovering of the syringes.

It came after the CGF Medical Commission had confirmed they had broken the no needle policy in operation at the Games.

The finding of the syringes by a cleaner sparked suspicion of wrongdoing but the CGF confirmed last night that the Indian team had not committed an anti-doping rule violation.

The incident marks the second successive Commonwealth Games where India have received a warning from the CGF.

India were officially warned about their use of needles by the CGF at the 2014 Commonwealth Games in Glasgow.

Similar suspicions were aroused during the 2016 Olympic Games in Rio de Janeiro.