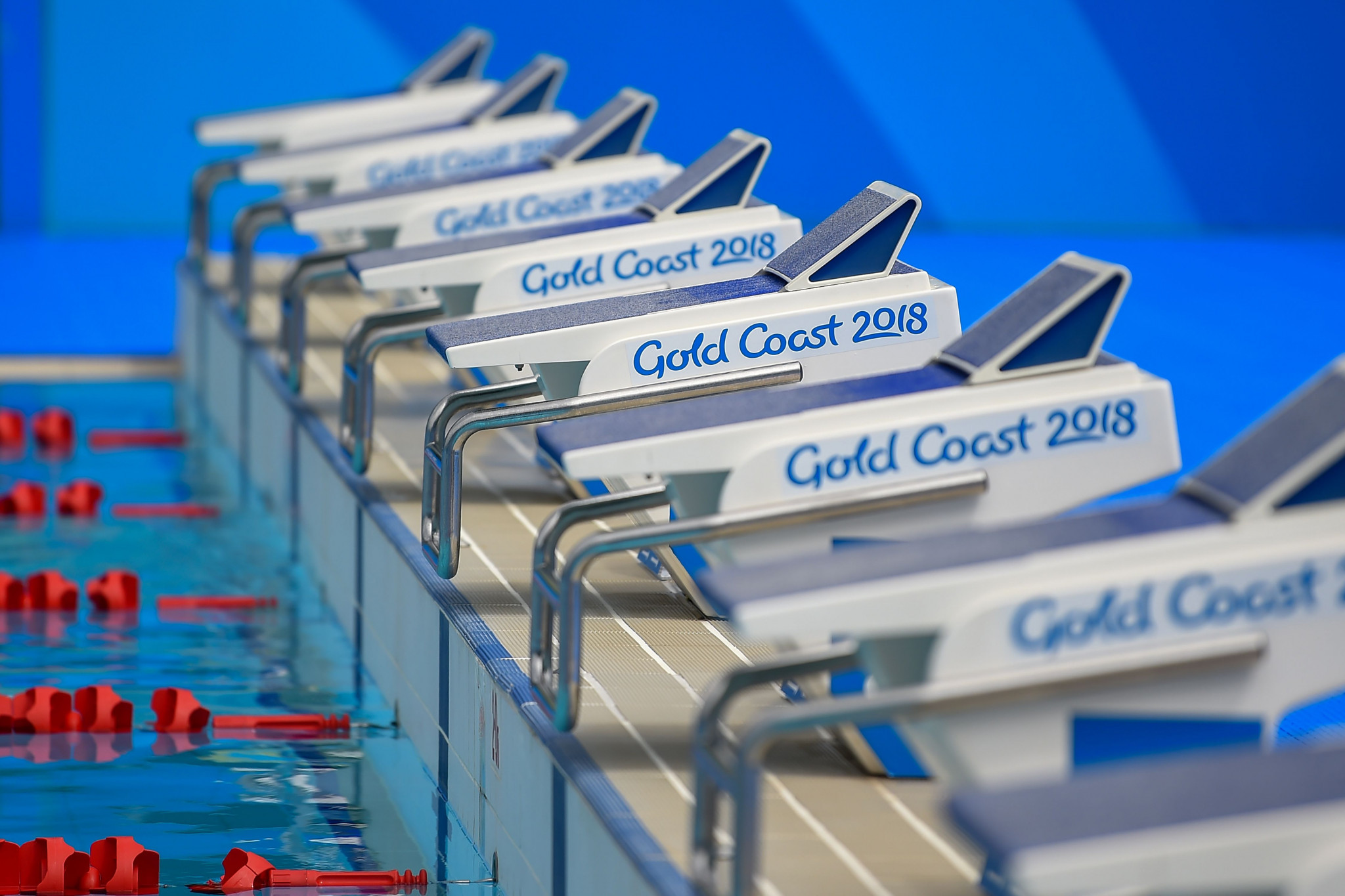 A three-member independent observer team has been sent by the World Anti-Doping Agency (WADA) to the Commonwealth Games to scrutinise all aspects of the drugs-testing system in operation at the event here.

The team, led by WADA deputy director of standards and harmonisation Stuart Kemp, will aim to "optimise the efficiency and effectiveness" of the anti-doping programme at Gold Coast 2018.

They will provide "real-time" feedback before they publish a report after the Games have concluded.

Gold Coast 2018 will be the fifth consecutive Commonwealth Games to be attended by an independent observer team.

The anti-doping system at the Games is being overseen by a three-way partnership, comprised of the Commonwealth Games Federation (CGF), Gold Coast 2018 and the Australian Sports Anti-Doping Authority (ASADA).

"Part of any effective anti-doping programme is the constant striving for improvement and that is what the independent observer programme is all about," WADA President Sir Craig Reedie, who arrived here today to attend the Games, said.

"To that end, WADA’s independent observers will play an important role at Gold Coast 2018 in monitoring the implementation of the CGF’s anti-doping programme, which we are confident will be carried out professionally.

"Once the Games are complete, we will publish a full report outlining the findings of the group along with any recommendations."

It has been promised that the Gold Coast 2018 High Integrity Anti-Doping Partnership, which officially began when the Athletes' Village was opened last weekend, will ensure a strategic approach to testing, striking a balance between the testing of medallists and target-testing in response to intelligence received from the taskforce.

Those involved in the partnership have claimed it will also draw on other sources of intelligence, including Australian law-enforcement organisations in order to investigate all possible non-analytical anti-doping violations, which cannot be proven through traditional scientific testing.

This includes elements such as the possession and trafficking of banned substances.

A sample storage and reanalysis programme, described as "comprehensive" by organisers, will also be in place at the Games.

For the first time, every single sample collected during the Games-time period, will be tanked in long-term storage facilities, for future reanalysis under the jurisdiction of the CGF.

"As our resurgent Commonwealth and Commonwealth Sports Movement continues to become increasingly relevant globally, it is essential that our showpiece event upholds the absolute highest standards of fairness and equality, and continues to be an international leader with its anti-doping programme," said Martin.

"We pride ourselves on being ‘the people’s Games’ and that is why it is essential that we have the trust of both athletes and sports fans worldwide, not least through a robust anti-doping programme.

"This is why we, the CGF, welcome the opportunity to have WADA’s Independent Observation mission in place to observe all aspects of the Games’ doping-control process."