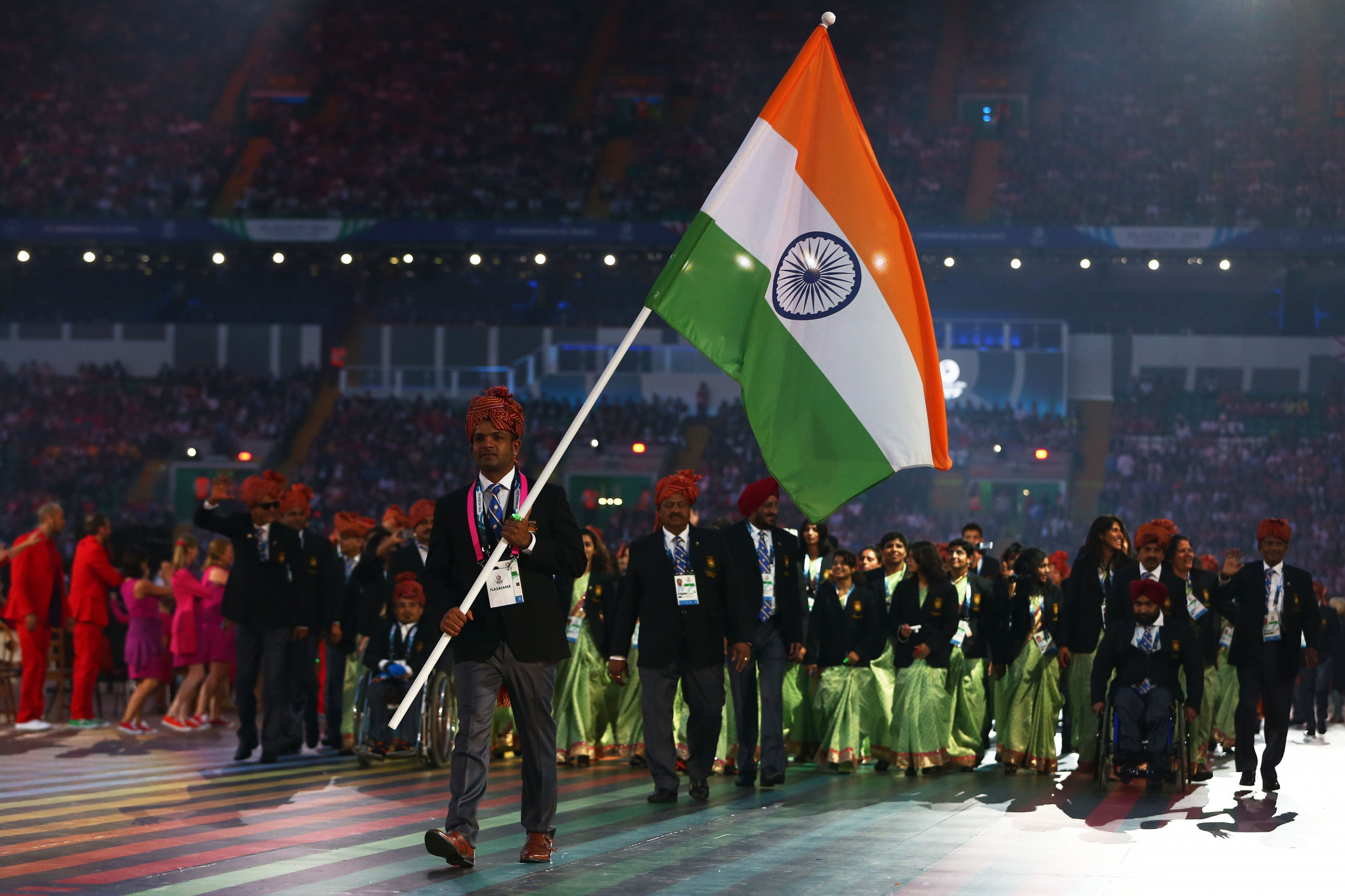 Confusion reins at the Commonwealth Games here over why banned syringes were found close to rooms reportedly belonging to Indian boxers in the Athletes' Village.

An investigation has now been launched by the Commonwealth Games Federation (CGF) in conjunction with the Australian Sports Anti-Doping Agency (ASADA), the organisation responsible for drug testing at Gold Coast 2018.

It is hoped this will be completed before the Opening Ceremony on Wednesday (April 4).

There is currently no indication that the athletes broke anti-doping rules but the existence of a "no needle policy" at the Games means the boxers could fall afoul of CGF regulations.

It is not yet clear what punishment would be issued if they are proven to have banned needles.

Details remain conflicted over what exactly happened, with the CGF refusing to elaborate until the investigation is completed.

According to the Indian Express, all 12 members of the Indian boxing team - consisting of eight men and four women - have undergone additional drug tests.

They have also reportedly been made to sign an undertaking that they do not posses any more syringes and have also been barred from leaving the Athletes' Village after 10pm each evening.

It has been reported that ASADA officials raided a room shared by four boxers following a tip-off by a member of the housekeeping staff.

A syringe was reportedly found stuffed inside a crushed plastic bottle and put in a bin outside the room.

Indian Olympic Association secretary general Rajeev Mehta has insisted to DNA India that the syringes "were not of an Indian athlete, that is for sure".

Team manager Ajay Narang claimed it was a person from the Indian delegation who discovered the needles but that it was not found close to where the team were staying.

"One of my guys reported that to us, I had a look and could see these were syringes," Narang told Agence France-Presse.

"As a good citizen, I immediately went to the [CGF] Medical Commission office for analysis and disposal.

"We didn't open the bottle at all."

India were officially warned about their use of needles by the CGF at the 2014 Commonwealth Games in Glasgow.

Similar suspicions were aroused during the 2016 Olympic Games in Rio de Janeiro.

An official comment has not yet been given by the Indian team.

"Anyone attempting to cheat at any stage, they're going to get caught," Gold Coast 2018 chief executive Mark Peters said when asked about the issue today.

"The CGF Medical Commission will be progressing discussions with the CGA and medical staff regarding a possible breach of the CGF needle policy.

"If analytical evidence indicates further follow up, the CGF Medical Commission will follow procedures as set out in the anti-doping standard."