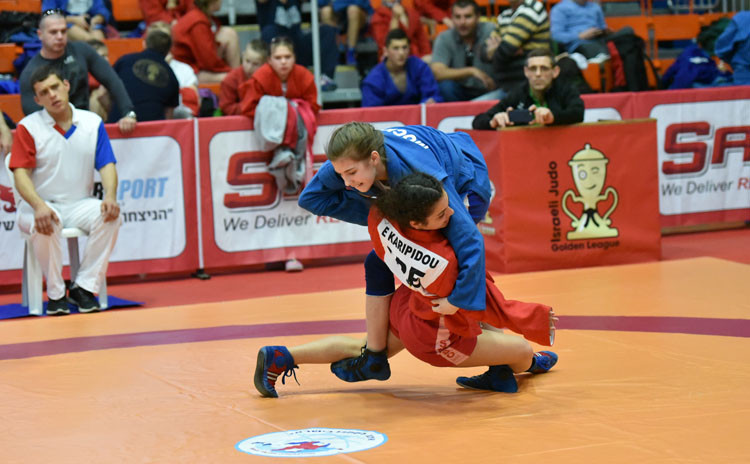 Sambo is to introduce a system of colour-graded belts such as the ones used in other martial arts.

The Russian sport does not currently have a colour-system in place to rank its athletes according to their ability.

This is not the case in other combat sports where progression from a beginner's white belt to a master's black belt is commonly seen.

Members of the International Sambo Federation (FIAS) discussed the potential move at their Executive Committee meeting in Russian capital Moscow, and then unanimously approved the plan.

"Time has shown that we're unable to adapt in sambo a classifying system which is used, for example, in judo or jujitsu," said FIAS Technical Commission chairman Sergei Tabakov, also the FIAS executive director.

"Therefore, there will be some changes made in the procedure of the athletes' certification.

"We propose to use 10 centimetre belts of blue and red, with the special colour stripes to be fixed on them ranging from white to purple.

"This would signify an athlete's title yet would not conflict with our basic red and blue outfits."