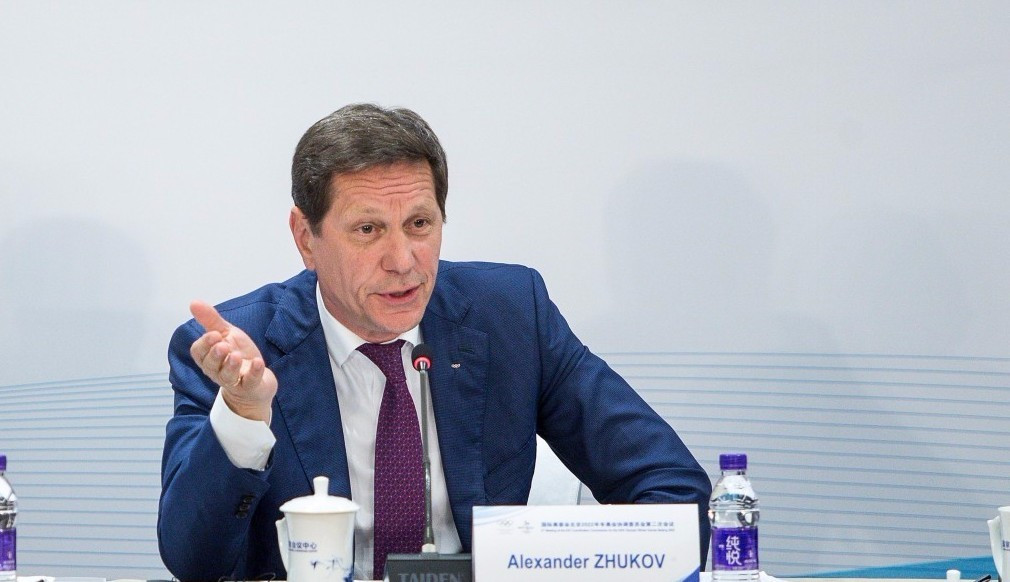 Azad Rahimov, the Azerbaijani Minister of Youth and Sport, the chief executive of the inaugural European Games in Baku in 2015, is among other members of the 23 strong panel.

It had already been announced that Greece's Spyros Capralos will chair the Commission and that other members will include International Olympic Committee (IOC) Executive Board member Sergey Bubka.

Zlatko Mateša, the former Prime Minister of Croatia and President of his country's National Olympic Committee, is the deputy chairman.

Zhukov, a Russian IOC member, is also serving as chair of the IOC Coordination Commission for the 2022 Winter Olympic and Paralympic Games in Beijing.

Russia was originally chosen as the "preferred choice" of the EOC to host the second European Games before they withdrew their interest following allegations of state-sponsored doping.

The Frenchman one of six representatives of European Federations.

Four other National Olympic Committee Presidents are on the panel.

Experts and advisors from operational areas such as the Athletes' Village, transport, technology, broadcast and medical complete the Commission.

"We are delighted to have finalised the membership of the Coordination Commission for Minsk 2019," said Kocijančič.

"Spyros chaired an impressive Coordination Commission for Baku 2015 and he will now be supported by members representing all stakeholders of the European Games - from the EOC and European Federations to athletes and NOCs.

"Preparations for Minsk 2019 are now gathering speed and we are excited to visit Belarus to meet with the Organising Committee to offer our support and hear updates on their progress.

"These European Games are a very important event for European athletes, providing them with hands-on experience of competing at a multi-sport event as well as qualification opportunities for Tokyo 2020.

"It will be our role on the Coordination Commission to work with the Organising Committee to ensure that we deliver the optimum environment at the Games for athletes to be able to compete at their very best."

One possible distraction for Capralos is the ongoing chaos at the Hellenic Olympic Committee after a court ruled last week that his re-election as President in February was void due to the absence of his opponent, Isidoros Kouvelos, who had been taken to hospital shortly before the vote.