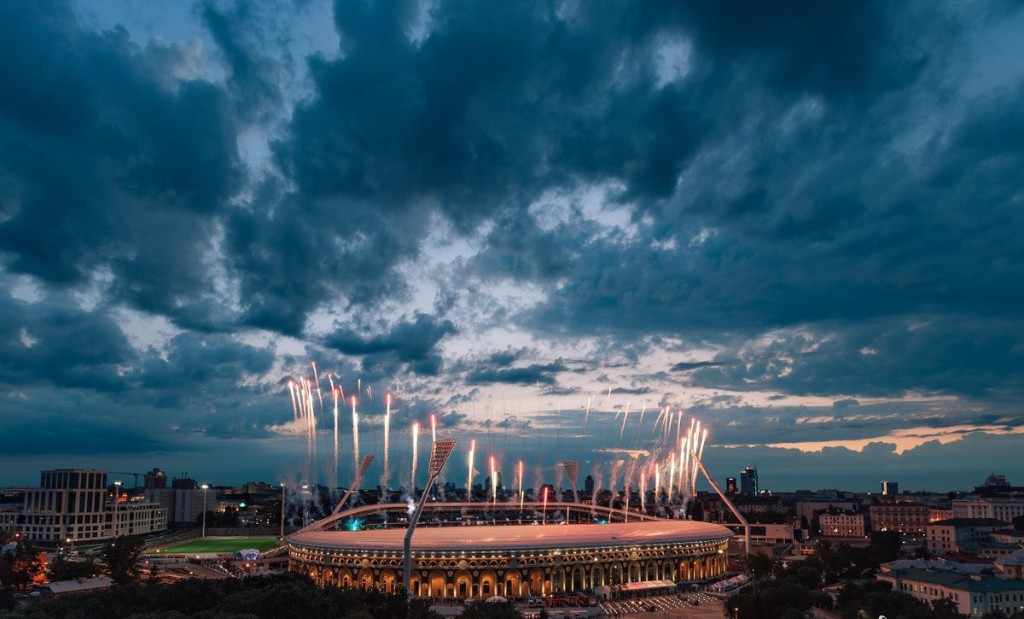 insidethegames is reporting LIVE from the European Games in Minsk

By Nancy Gillen and Mike Rowbottom in Minsk