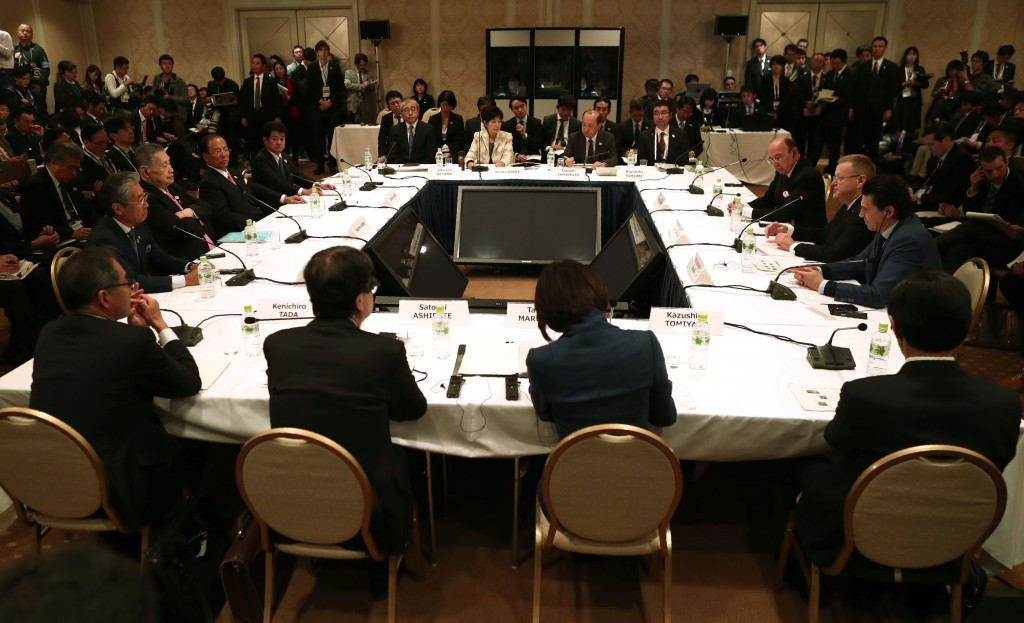 Tokyo hosting the 2020 Olympic and Paralympic Games will generate more than ¥32 trillion (£232 billion/$283 billion/€268 billion) in economic benefits across Japan, the Metropolitan Government has claimed.

According to the Japan Times, the estimated figure represents a cumulative total from 2013, the year Tokyo was chosen to stage the 2020 Olympics and Paralympics, to 2030.

It is made up of effects of legacy, such as the use of competition venues, including the Olympic Village, after the Games.

Around ¥20.7 trillion (£148 billion/$182 billion/€172 billion) of the figure will provide benefits purely to the host city itself, while the Metropolitan Government are hoping the Olympics will create nearly two million jobs.

Job creation, an increase in tourism, and investments to build and upgrade facilities are expected to be the main areas of benefit for the nation, according to the Metropolitan Government.

Tokyo Governor Yuriko Koike warned last month, however, that the budget could still spiral to as much as ¥3 trillion (£21.5 billion/$26.3 billion/€24.8 billion).

She conceded the budget may eventually grow to four times the initial estimate.

Last year, a taskforce commissioned by Koike recommended switching rowing, swimming and volleyball to different venues in a bid to cut costs.