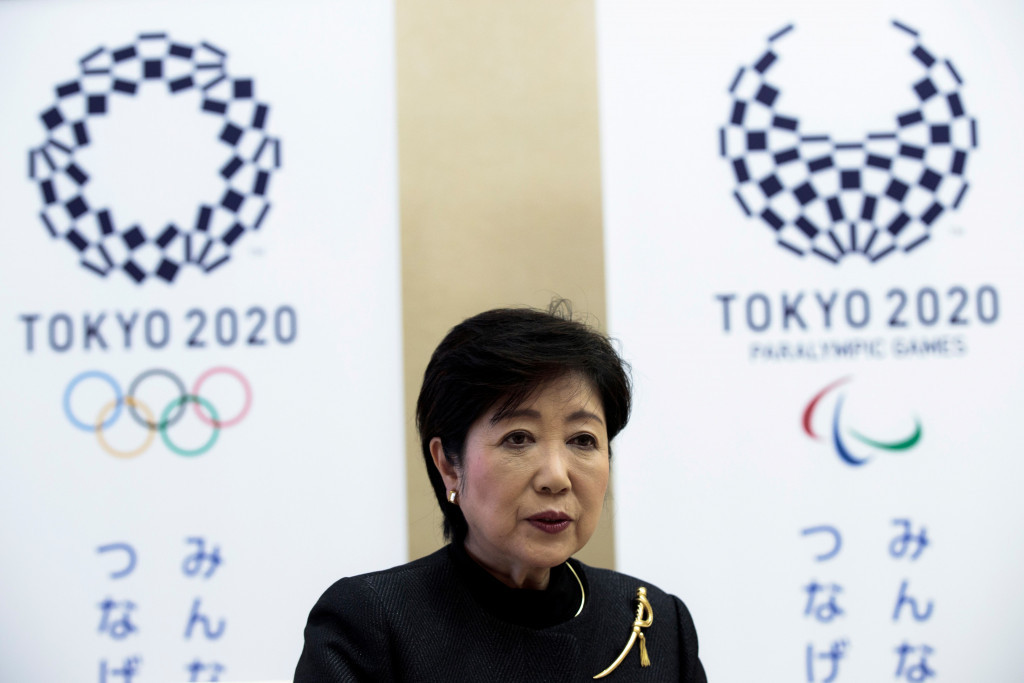 Tokyo Governor Yuriko Koike has said the Metropolitan Government will likely cover the costs of constructing temporary facilities outside of the capital for the 2020 Olympic and Paralympic Games.

Concerns were raised by local authorities in Japan, with 10 reportedly writing to Koike about the potential cost burden.

They urged her not to backtrack on a promise made by the Metropolitan Government in 2013 regarding who will pay for the construction of temporary facilities.

According to the Mainichi news agency, when asked whether Tokyo would cover the costs today, Koike said: "Although we are still closely examining everything, we are heading in that direction."

In September, a task force, appointed by Koike, warned that drastic changes must be taken to avoid the overall Games budget ballooning to ¥3 trillion (£20.3billion/$26.3 billion/€24.2 billion).

This included a recommendation that Local and Municipal Governments would help pay for temporary venues to be constructed which was met with criticism by those outside of Tokyo.

The initial policy said Tokyo 2020 should bear the brunt of the costs for building temporary venues, which now appears to be the plan moving forward.

Out of that total, ¥5.2 billion (£35.3 million/$45.6 million/€41.9 million) will be used to construct or improve five permanent facilities that can be used after the Games.

Estimates for one venue each in Kanagawa and Chiba are undecided - baseball and softball's Yokohama Stadium and surfing's Tsurigasaki Beach respectively.

According to The Asahi Shimbun, Governor Koike is also contemplating a ban on smoking indoors in time for the Olympics and Paralympics.

Reports claim Koike has placed focus on prohibiting smoking in restaurants and public facilities because of the lack of attention placed on the issue by the Japanese Government.

The promise is set to form part of her campaign for the Tokyo Metropolitan Assembly election, due to be held on July 2.

"The ordinance is basically modelled on a plan worked out by the Ministry of Health, Labour and Welfare," Koike said in a BS Fuji television programme.