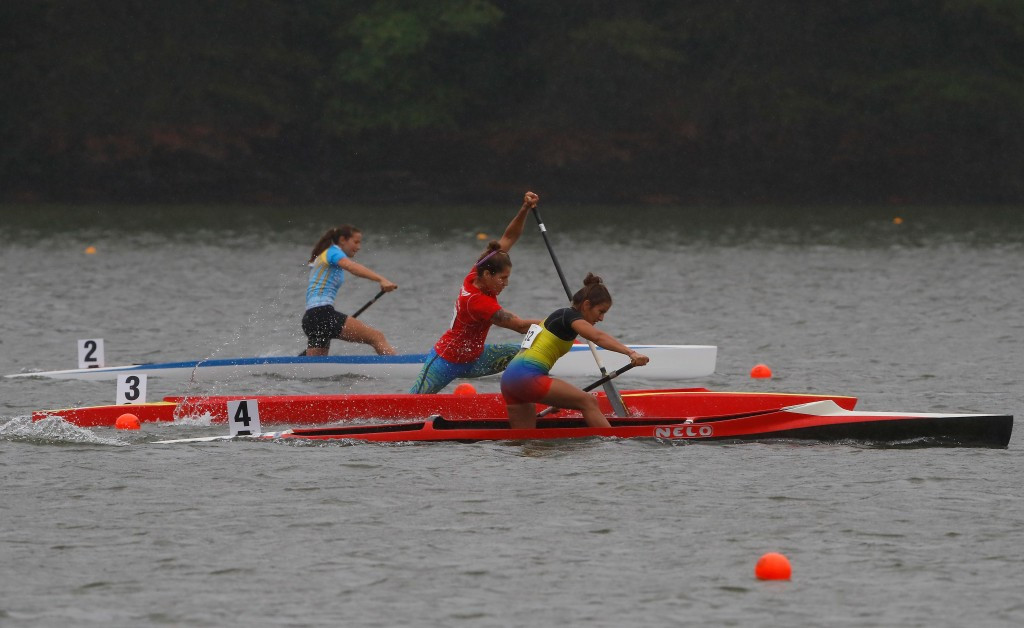 The International Olympic Committee (IOC) have promised to ensure full gender equality on a 50-50 basis at the 2020 Games in Tokyo, an Executive Board member has proclaimed.

Ensuring such a balance is supposedly the number one priority for the IOC as they consider new events and disciplines to add to the programme.

Full gender equality was a key goal in the IOC's Agenda 2020 reform process passed in 2014.

But, after 44 per cent female inclusion at London 2012, this rose to 45 or 46 per cent at last year's Games in Rio de Janeiro depending on whether you count quotas or actual participation.

Gunilla Lindberg, one of only three women among the 13 active IOC Executive Board members, believes that any disparity will have been removed by the 2020 Games.

"We will have 50-50 in Tokyo," the Swede, who is also secretary general of the Association of National Olympic Committees, predicted to Radiosporten.

"We have worked with a true focus to make this happen.

"It is a signal to the entire world, not the least to the countries that don’t have a developed female sports culture, that we focus on gender equality with full focus.

"Our method to achieve this is through our choice of new disciplines and events in the Games.

"Every federation has been obliged to have gender equality as a top priority in their own suggestions to us of how Olympic Games should be performed in their respective sports."

Proposals for new disciplines and events are currently being considered by the IOC before a decision is expected at an Executive Board meeting in July in Lausanne.

Canoeing, rowing and shooting have each proposed cutting male events to make way for female or mixed ones.

The lightweight men’s rowing four is set to be replaced by the open women’s four.

Boxing and weightlifting have each proposed additional women's events to reduce the current imbalance.

However, other sports still have a gender disparity.

The International Association of Athletics Federations ruling Council rejected a purported IOC recommendation to drop the men's 50 kilometres walk earlier this month, an event which has no female equivalent.

There are still no female events in Greco Roman wrestling.

In cycling, full gender equality was introduced on the track programme before the Beijing 2008 Games but there is still an imbalance in numbers who compete in road races.

At Rio, 144 men started the road race in comparison to 68 women.

However, the International Cycling Union are reluctant to change this too much given fears it will lead to some of the highest profile men's riders missing the Olympics.

There is also currently a lack of depth in women's cycling to accommodate so many extra riders.

But this is alleviated by the presence of the women's only disciplines of rhythmic gymnastics and synchronised swimming.

Mixed duet synchronised swimming events have been proposed for Tokyo 2020.

IOC Sports Director Kit McConnell told insidethegames during this month's SportAccord Convention in Aarhus that gender equality is not being shoehorned in just for the sake of it.

"We have already found links showing how increased female events leads to greater participation and funding for female sport," he said.

Gender equality has not yet been achieved on the Winter Olympic programme.

When asked about this by Radiosporten, Lindberg answered: "The problem is still that there are not enough female ice hockey players."