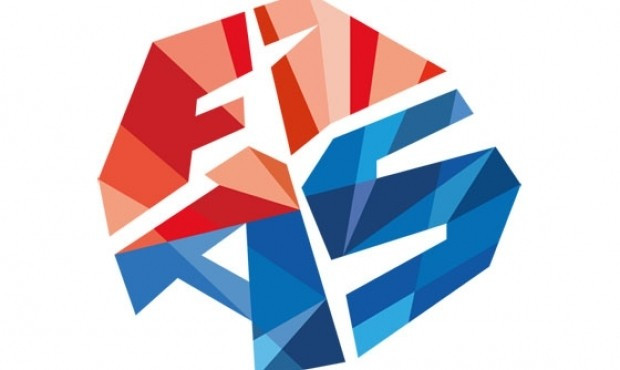 The rankings are based on the performances of sambists at FIAS international tournaments from January to December 2016.

Belarus have the leading athletes in the 62kg and 100kg divisions through Vae Tutkhalian and Andrei Kazusionak.

The other male frontrunners are Armenia’s Tigran Kirakosyan at 52kg, Uzbekistan’s Sarbon Ernazarov at 68kg and world champion Oleg Babgoev of Russia at 74kg.

Russia are the dominant force in the women’s categories, occupying first place in four of the nine ranking lists.

World champions Anastasiya Valova and Marina Mokhnatkina lead the way at 56kg and 68kg, while Anastasia Khramova and Anzhela Gasparyan are ranked the highest at 48kg and over 80kg.

Cameroon’s Paule Sitcheping is looking down on the rest in the 60kg category, while Georgia’s Nino Odzelashvili is at the summit of the 72kg rankings.

An athlete’s four best results during 2016 count towards their total scores.

The full men’s world rankings can be accessed by clicking here, while the women’s are available here.