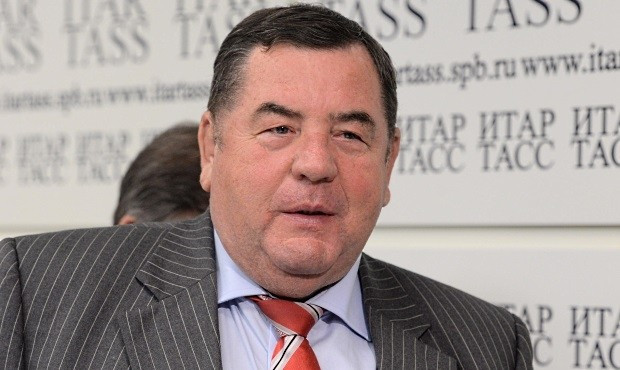 International Sambo Federation (FIAS) President Vasily Shestakov has visited Nicaragua as part of his bid to popularise the sport in the Central American region.

Shestakov claimed he was "impressed in a positive way" by the development of sambo in Nicaragua, which is scheduled to host this year’s Central American Games in its capital Managua from December 3 to 17.

"It is always a pleasure to watch how sports culture gradually penetrates into other countries and becomes the essential part of it," he told the FIAS website.

"In Nicaragua, the Sambo Federation was established only in 2013, but today we are witnessing the rapid blooming and development of this sport.

"In such a short period, the country built a wide network of specialised sports facilities in the process of the preparation for the Central American Games.

"Moreover, the number of engaged people in sambo was increased dramatically.

"Sambo even got into the security forces and became very popular."

Shestakov, who made the trip at the invitation of the country’s Government, went as far to say that Nicaragua is experiencing a "sambo boom".

"It is reflected everywhere," he said.

"During our visit to Nicaragua, the FIAS sports director - two-time world sambo champion Dmitry Maksimov - held a series of training seminars not only for sambo athletes, but also for the police and the army of the Republic.

"In addition, it is not by fortuity or coincidence because sambo is already a sport which law enforcement are required to do.

"Sambo has a real chance to become a major sport for the police and the army in Nicaragua."

Sambo is one of four non-Olympic sports that have been included on the programme for the 2017 Central American Games, along with billiards, body-building and chess.

Shestakov believes the sport's inclusion is a reflection of its success in Pan America.

"I would say that nowadays Nicaragua demonstrates the highest growth of sambo in Pan America," he added.

"Nevertheless, federations of Venezuela, the United States and Colombia are among the most distinguished of the region with many other countries breathing down their necks."