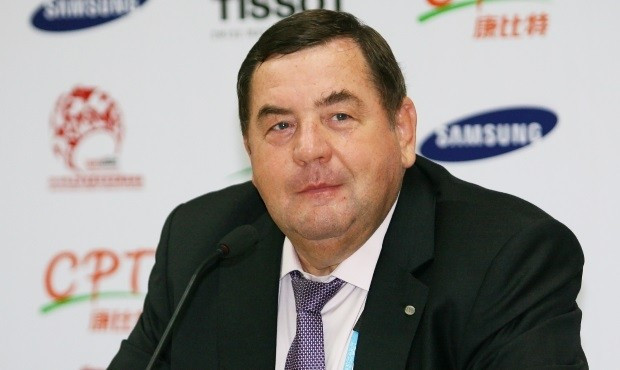 The Russian has invited airlines to send their employees on sambo training courses in a bid to address what he describes as an "escalation of conflicts".

"In order to increase flight safety both for passengers and staff, on behalf of FIAS we offer your employees to complete a training course of sambo in any of the 120 National Sambo Federations around the world on special terms," said Shestakov in an open letter to airlines on the FIAS website.

"Sambo as a martial art has repeatedly proved its effectiveness.

"In mixed martial arts sambo athletes traditionally become winners, and the number of sambo fans in the entire world is growing every year.

"Sambo as a self-defence technique also has additional advantages over other types of martial arts in confined spaces, like an aircraft, as it implies direct contact with the use of grabs and throws.

"The use of painful locks allows you to quickly neutralise the brawlers without hurting them."

Shestakov referenced an Etihad Airways flight this month from Moscow's Domodedovo Airport to Abu Dhabi, where a man reportedly threatened passengers on board.

An Aeroflot flight from Moscow to Los Angeles had to make an unscheduled stop at Iqaluit in Canada in November.

"As you may know, recently there was some escalation of conflicts in the aircrafts, provoked by the drunk passengers," Shestakov said.

"According to statistics, the vast majority of violations are committed by the passengers in the state of alcohol intoxication on board the aircrafts, when they are already in the air, which creates life and health dangers for the passengers and crew."