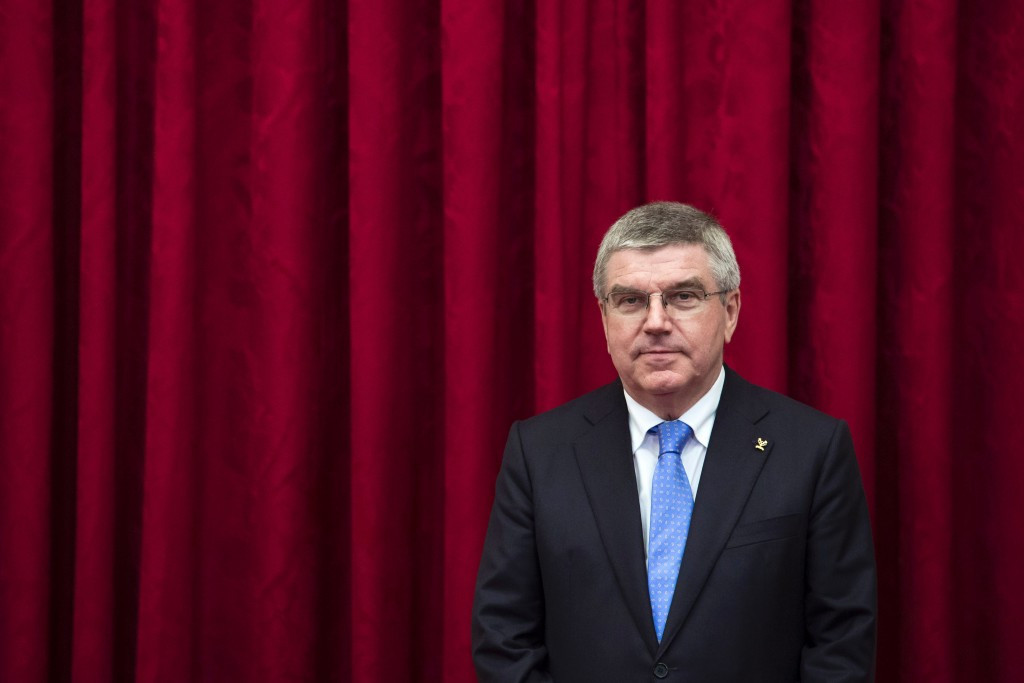 International Olympic Committee (IOC) President Thomas Bach says they will discuss a report which has predicted a four-times increase of the Tokyo 2020 budget in a "constructive way" with organisers.

The report published by a Tokyo Metropolitan Government Task Force was commissioned by the city’s new Governor Yuriko Koike, who has expressed her aim to bring the cost of the Games "under control".

It was claimed last week that the budget would balloon to ¥3 trillion (£22 billion/$30 billion/€26 billion) unless drastic changes are made.

Poor leadership, governance and cost control measures were blamed for the rising costs, while venue changes were proposed in order to save money.

The sports world was largely taken by surprise by the findings of the report but is now deeply concerned at the proposed venue changes, as well as the possible negative impact on the reputation of the Olympic Games.

At present, all of the Task Force recommendations are advisory, and no firm proposals have been made by Koike, who was elected into her role in July.

Bach, speaking on a visit to 2024 Olympic and Paralympic Games candidate Paris, asserted that the rising costs could be as a result of the high price of construction in the Japanese capital city.

He also mentioned the Fukushima nuclear disaster in 2011, which was caused by a devastating earthquake and tsunami that resulted in nearly 16,000 people losing their lives.

"What we know is that in general the costs for construction in Tokyo have big pricing, not only for Olympic projects, but for many different reasons.

"In particular the reconstruction which needs to happen in Japan because of Fukushima.

"We will discuss this in a constructive way with the Organising Committee."

Other officials, including International Rowing Federation President Jean-Christophe Rolland, have also been in Tokyo over the weekend for meetings.

Rolland was reportedly seeking clarifications on the proposed plan to move their venue 400 kilometres outside of the host city.

Canoe sprint would also be moved to thesame location under the report’s proposal to relocate to Tome City in the northeastern Prefecture of Miyagi.

Existing swimming and volleyball venues could be used, the report suggests, although Tokyo 2020 officials have outlined their opposition to the plans and have claimed the estimated increase in their initial bid budget is based on misunderstandings over what was originally included in their cost estimations.

The fallout is still a major concern for organsers and the IOC, however, after they insisted last year changes to Tokyo's bid introduced as part of the Agenda 2020 reform process had saved around $1 billion (£658 million/€919 million).