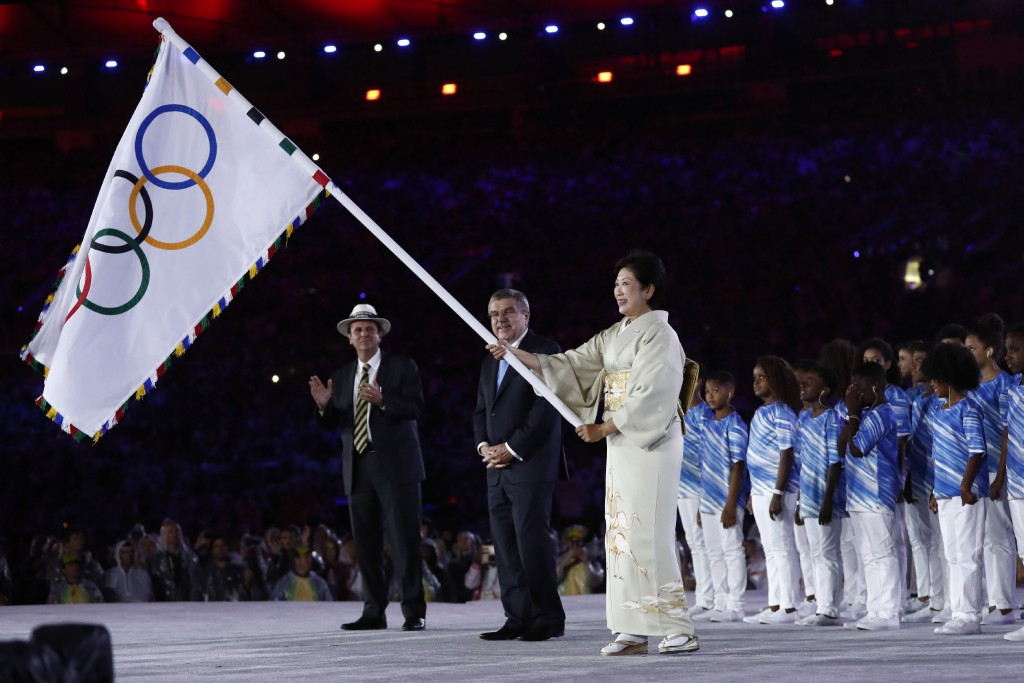 Venues for rowing and canoeing, swimming and volleyball appear set to be moved in a latest series of changes affecting the Tokyo 2020 Olympic and Paralympic Games.

According to local reports, a Tokyo Metropolitan Government investigative taskforce is expected to propose the latest changes in a bid to ease problems and reduce raising costs.

insidethegames understands, however, that neither the International Olympic Committee (IOC) nor the affected International Federations had been warned.

Other influential figures within Japan are also thought to be opposed to any more changes.

It is not yet clear exactly what the volleyball and swimming changes would be ahead of a report by the panel, due to be reported tomorrow and presented to a meeting of the Tokyo 2020 Executive Committee.

Rowing and canoe sprint, however, could reportedly be moved 400 kilometres from the capital to Tome City in the northeastern Prefecture of Miyagi.

There has not been enough work done to protect the intended venue on Tokyo Bay from the wind and waves, it was warned.

If confirmed, this will again be a major change to the initial bid plans presented to the International Olympic Committee (IOC) when they were initially awarded the Games in September 2013.

But venues for basketball, taekwondo and cycling have since been moved outside.

Track cycling is now due to take place 145km southwest in Izu.

Koike claimed before the election that the budget had risen to an estimated 310 billion yen (£2.2 billion/$3 billion/€2.6 billion), around six times original forecasts.

These projected changes have come his surprise, however, and would still be subject to approval from the International Federations.

Tetsumasa Yamaguchi, secretary general of the Japan Canoe Federation, was among those to express shock.

"We had already been discussing with the Metropolitan Government how to use the [canoe sprint] facility after the Games," Yamaguchi, who represented Japan in two Olympic Games at Mexico City 1968 and Munich 1972, told Kyodo News.

"This is a bolt from the blue."

The budget increases marks the latest in a series of challenges for organisers.

The National Stadium design has already been changed while the official logo was redesigned following allegations of plagiarism.