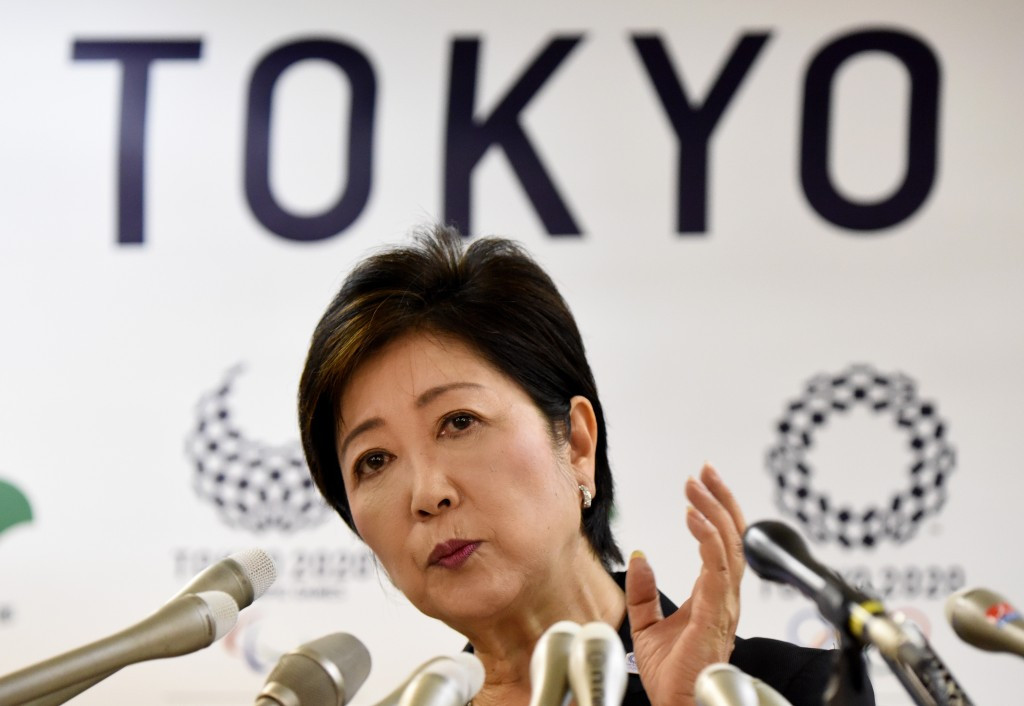 Tokyo Governor Yuriko Koike has reiterated her desire to host a cost effective Olympics and Paralympics in 2020 and has claimed she has 18 months to attempt to reduce the expenses surrounding the Games.

The Japanese Weightlifting Federation President, who became the first female to take up the Governor's position when she claimed victory in July’s election, has made reducing ballooning costs a priority.

She had claimed before the election that the budget had risen to an estimated 310 billion yen (£2.2 billion/$3 billion/€2.6 billion), around six times the original budgeted cost.

Koike has vowed to review the existing plans for the Games, with a mid-term report expected to be given to the city’s assembly on September 28.

"I believe this will lead to cutting costs," Koike told Bloomberg.

"It’s obvious that the budget is growing bigger and bigger, just like in the bubble period."

Koike has reportedly said that final plans must in place between two-and-a-half and three years before the Games, with some of the venues being temporary.

The 64-year-old former television news anchor replaced Yōichi Masuzoe as governor, after the latter stepped down in June following allegations he had embezzled public funds for personal expenses.

The turnout for the election was low at about 27 per cent but voters overwhelmingly backed Koike, who could still face expulsion from the Liberal Democratic Party (LDP) after she ran as an independent following the party's decision to back another candidate, Hiroya Masuda.

Koike, who received the Olympic Flag from Rio Mayor Eduardo Paes during the Rio 2016 Olympic Games Closing Ceremony on August 21, has stated she will reduce her salary by half.

"When I took on the challenge of running for Governor, I wanted to change the way Tokyo is run, to cut wasteful spending, and this would be part of it," she told Bloomberg.

"I didn’t do it for the money - I think I could have made much more if I’d stayed a newscaster."

Tokyo 2020 have faced numerous issues, including a plagiarism row involving the logo, fears over the construction of the National Stadium and a suspicious payment made to Black Tidings, a Singapore-based firm with links to the son of former International Olympic Committee member Lamine Diack.

A three-strong investigation team, made up of two lawyers and a certified public accountant, which was established by the Japanese Olympic Committee (JOC), dismissed allegations that the money was used as a bribe for votes earlier this month.

French police have been studying the payments since May as part of their investigation into the Diack family, who are accused of using the same account to channel money received in return for covering-up failed doping tests.