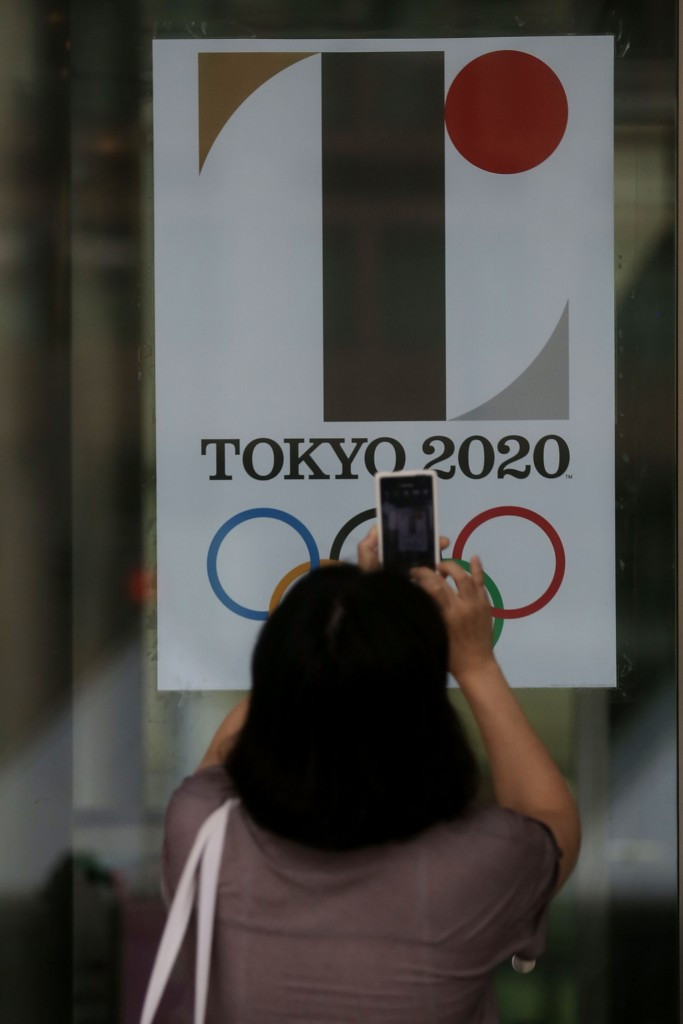 The competition to select a new logo for the Tokyo 2020 Olympics officially opened today - with 10,000 entries expected.

Organisers in the Japanese capital have been forced to start the logo process from scratch after a plagiarism row led to their initial emblem being scrapped.

Only a select group of experts, who had to have won a design award, were allowed to put themselves in the running first time around, but the re-started process is open to all Japanese nationals over the age of 18.

That means that with the selection panel accepting entries from today, a deluge of potential designs will be forthcoming.

It was revealed on Saturday that more than 50,000 application forms had been downloaded prior to the beginning of the contest, and that number has now increased to more than 62,000.

Only 104 entries were accepted in the contest for the eventually axed design.

"By accepting entries from the public, it became fair,” said Daiki Umeda, who has submitted a logo with waves and other designs.

"There will be opportunities for a lot of people.”

The emblems committee consists of people from the worlds of sport, design and business and they will make a final decision in the spring after the closing date for entries on December 7.

A lawsuit against the International Olympic Committee (IOC) by the Théâtre was dropped but Debie is believed to be proceeding with his own case after filing a lawsuit in a Belgian court in August.

The form to enter the contest for the new logo can be downloaded here.

Foreigners with residency in Japan can also apply, while children and foreigners not resident can take part as a group, as long as at least one person meets the age, nationality and residential requirements.