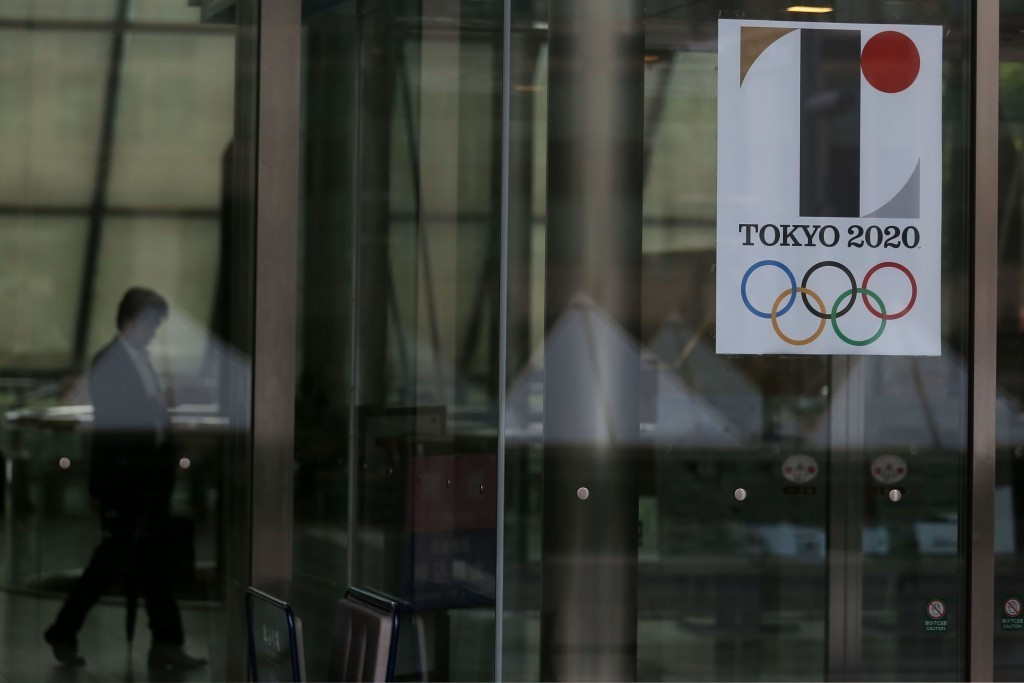 A design competition has been officially launched today to select the replacement Tokyo 2020 logo, with all Japanese-based adults urged to submit applications "regardless of previous experience or formal qualifications".

In what marks a far more inclusive procedure than previously, any Japanese nationals over the age of 18 or overage foreigners with residency in the 2020 host country can apply, the Emblems Selection Committee ruled.

Children and foreigners not resident in Japan can also take part via the group entries system, as long as at least one person meets the age, nationality and residential requirements.

Applications are due to open next month on November 24 and will close a fortnight later on December 7.

The website by which entries will need to be submitted is expected to be unveiled soon.

An official announcement of the winning entry scheduled for the spring of 2016.

Following the Committee's recommendation, the Tokyo 2020 Executive Board will rubber-stamp the decision, with the winning entry to receive an official invitation to attend the Opening Ceremonies of both the Olympic and Paralympic Games in five years time.

Emblems should "seek to symbolise the fact that the 2020 Games are being held in Tokyo and Japan, and elicit empathy with people across the world".

The designs should "endeavour to have widespread appeal before, during and long after the 2020 Games are over", with applicants encouraged to "give full rein to their imagination and creativity".

Potential themes including "The power of sport”, “Typifying Tokyo and/or Japan”, “World peace”, “Inclusivity”, “Innovation and Futuristic” and “Regeneration" have also been suggested.

Selecting an emblem has been one of several challenges for Tokyo in recent months after an original attempt by Japanese designer Kenjiro Sano was scrapped.

Kazumasa Nagai, a representative of the Selection Committee for the Tokyo 2020 emblem, gave his backing to the original logo but the decision was taken by Tokyo 2020's Executive Committee to pull the design following complaints by Belgian designer Olivier Debie, who claimed it resembled the Théâtre de Liège logo, which he came up with, too closely.

The Théâtre de Liège dropped its lawsuit against the International Olympic Committee but Debie is pressing ahead with his case after filing a lawsuit in a Belgian court in August.

He launched his case in conjunction with the Theatre, the copyright holder of the logo, demanding €50,000 (£36,000/$56,000) to be paid by the IOC and other organisations each time the now scrapped emblem is used.

More information on the selection process can be found here.