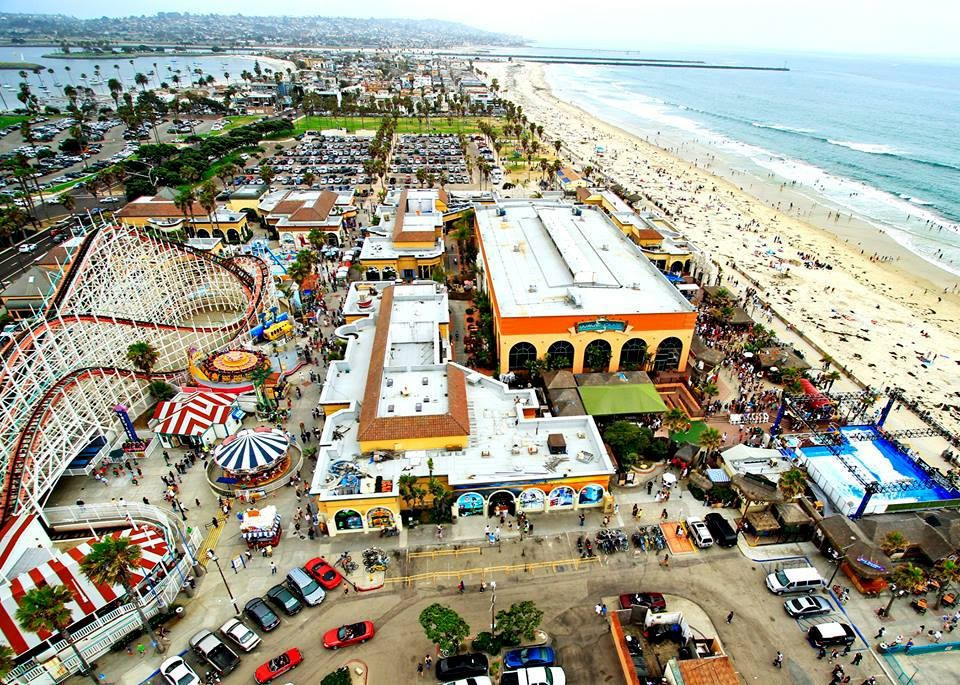 San Diego could use staging the inaugural ANOC World Beach Games in 2017 as a launchpad for another bid to host the Olympics and Paralympic Games but Californian officials are promising a "pretty cool" event whatever happens.

The American city were chosen to host the first-ever Games by the Association of National Olympic Committees (ANOC) at its General Assembly in Washington D.C. last month, being chosen ahead of Dubai, Hong Kong, Lima and Sochi.

San Diego had bid unsuccessfully to become the United States Olympic Committee (USOC) nomination for the 2024 Olympics and Paralympics after their proposal to co-host with Mexican city Tijuana was rejected.

Boston was initially chosen before that collapsed and was replaced by Los Angeles, 121 miles north of San Diego.

“We would bring it back up,” Vincent Mudd, chief executive of the San Diego Exploratory Committee, who turned their focus to the ANOC World Beach Games following the failed Olympic bid, told the Times of San Diego.

"If Los Angeles fails to win the 2024 Olympic Games it's obvious we have to do a good job with the Beach Games."

Mudd has revealed more details of the plans and costs of San Diego hosting the ANOC Beach Games, an event expected to attract up to 5,000 athletes from 206 countries.

The Games will cost $135 million (£89 million/€126 million) to stage, with most of the money being raised by ANOC through marketing and sponsorship in 12 categories and television rights.

The biggest expense, according to the Times of San Diego, will be the $45 million (£26 million/€42 million) to be spent on flying the athletes in and accommodating them.

ANOC will keep two-thirds of any profit, Mudd revealed, with the local organisers retaining the other third.

An original plan to house athletes and officials on cruise ships has now been scrapped and they will put instead in Hotel Circle, an area in San Diego which includes hotels from many of the major chains.

Mudd claimed that he expected about 50,000 spectators a day to watch events at Mission Beach, with another 10,000 attending sports due to be held on downtown piers.

All the sports will be non-Olympic disciplines, although there may be variations on some of them.

He hopes that many fans will simply be able to congregate around events they want to see rather than being confined to stands.

The events are expected to include Esports, an area Mudd has some experience in as he once owned  Mudd Club Gaming Center, one of the first video game centres in San Diego.

"It's pretty cool," Mudd told the Times of San Diego.

“If you could never get into the Olympics, you can now get into this thing,”