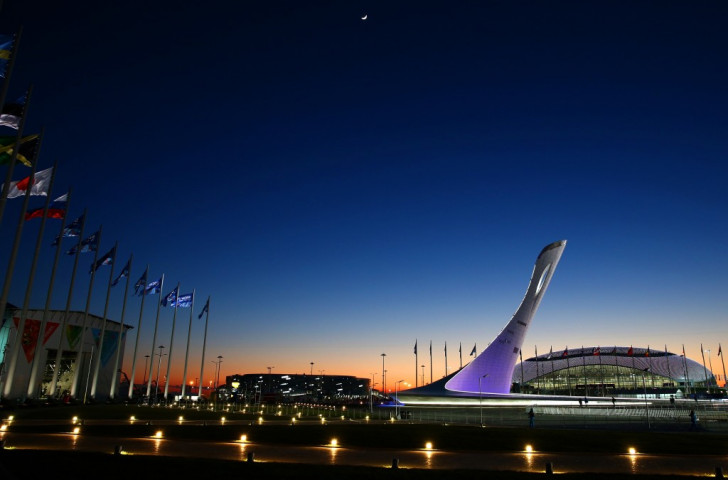 Sochi will play host to the first edition of the World Beach Games in 2019, it was announced here today at the General Assembly of the SportAccord Convention, but the Association of National Olympic Committees (ANOC) has implied it will organise its own event separately.

The announcement comes as a major surprise, and marks a shift in which SportAccord takes far greater responsibility for the inaugural event rather than act in collaboration with the ANOC, as was proposed when the project was first launched in October 2013.

Speaking today, SportAccord President Marius Vizer said that the door is not closed for ANOC if they want to resume their involvement, but insisted they are "ready to continue to do the project with ANOC and the NOC's".

But, after describing how they have worked closely with SportAccord over the last year, ANOC have implied they will not be involved in the event in Sochi, more details of which should be announced in June.

"Over the last year we have worked in consultation with the IOC, International Federations and SportAccord to develop the best possible concept for the World Beach Games," a statement read.

"We want to ensure that the World Beach Games adds real value to the international sports calendar and leaves a positive legacy for the Olympic Movement and the wider sports world.

"We also want to respect the commitment made to the IOC under the Olympic Agenda 2020 to protect the uniqueness of the Olympic Games.

"We will be announcing some exciting plans in June 2015."

The Kuwaiti has repeatedly said the Games will occupy a "unique place" in the sports calendar, and it is thought he hopes they could one day assume the mantle of the world's third biggest sporting event, after the Olympics and the FIFA World Cup.

It was thought they were to be held for the first time in 2017, with Thailand - where last November's Asian Beach Games took place in Phuket - the only nation to have declared its intention to host.

Following a successful Resolution at last week's ANOC General Assembly in Bangkok, plans to launch the World Beach Games as a collaboration between ANOC and SportAccord have been given the green light, with the first event set to take place in 2017.

The dispute has emerged into the open on the same day in which Vizer fiercely criticised the IOC and its Olympic Agenda 2020 project, with the International Association of Athletics Federations and the International Sport Shooting Federation having already announced their resignation from SportAccord.