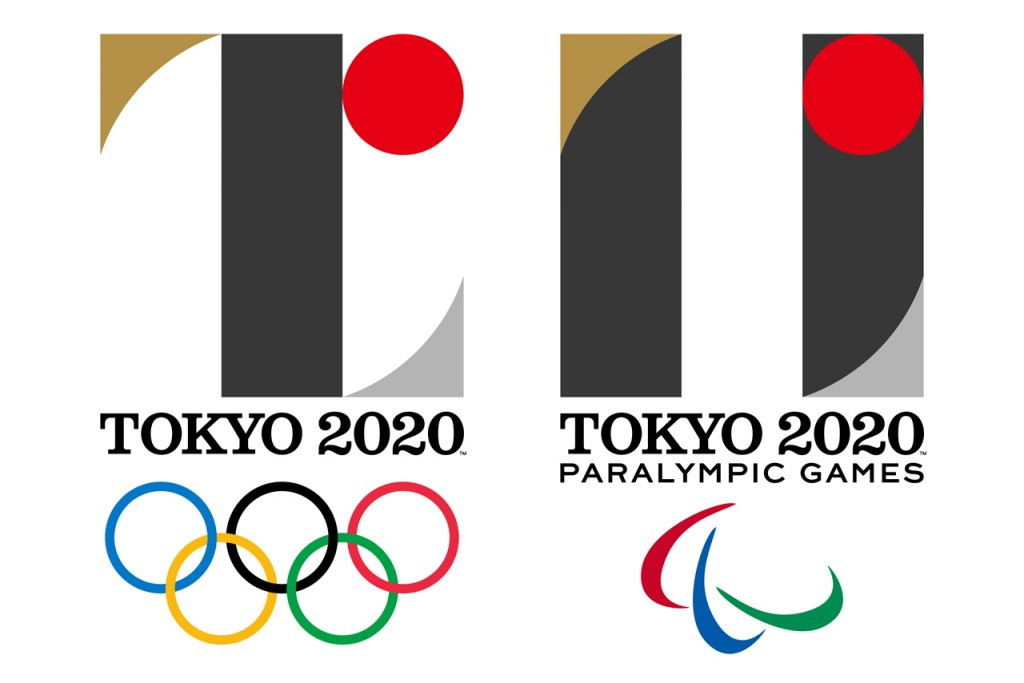 The official logos for the Tokyo 2020 Olympic and Paralympic Games have today been unveiled at the city's Metropolitan Government Plaza.

The Ceremony, held exactly five years before the start of the 2020 Olympic Games, brought together 5,000 spectators.

The Tokyo 2020 emblems were created to symbolise the power of unity with the Olympics scheduled to take place from July 24 to August 9, followed by the Paralympics from August 25 to September 6.

The black colour of the central column represents diversity; the combination of all colours.

These elements combine to create the emblems of both the Olympic and Paralympic Games.

The Tokyo 2020 Olympic emblem is inspired by the 't' in Tokyo, tomorrow and team and the universal sign of equality, =.

“The moment we have all been waiting for has finally arrived,” said Tokyo 2020 President Yoshiro Mori.

“The Tokyo 2020 Games emblems are a wonderful work of art that represent the aspirations and the ultimate goal that athletes around the world aim to achieve - taking part in the Olympic and Paralympic Games.

“Let us all unite our efforts under the new Games emblems and work together as one to ensure the realisation of a truly inspirational Olympic and Paralympic Games in 2020.”

The designer of the emblems is Kenjiro Sano, an art designer and graduate from the Department of Graphic Design at Tama Art University.

Born in Tokyo in 1972, Sano is the founder of MR_DESIGN Inc., and is active in the fields of logo mark design, character design, graphic design, package design and advertising art direction.

Sano’s works are also featured in the permanent collection at the Museum of Decorative Arts in Paris.

"By embracing the concept of unity in diversity, it shows the unique ability of the Olympic Games to bring together people from all over the world in peace and harmony.

"Its inclusiveness and its representation of the power of the human heart is testament to the spirit in which the Tokyo 2020 Olympic Games are being prepared.

"They will be a global celebration that we can all be a part of and enjoy.

“Most importantly, this emblem represents Tokyo and its people.

"It reflects the vibrant nature of the city and the welcoming spirit of its citizens - two elements that the Olympic athletes in 2020 will fully appreciate.

"I congratulate the Tokyo 2020 team on their work and believe that this emblem will have an important influence on the future of Olympic design.”

Tokyo won its bid to host the Games at the 125th IOC Session in Buenos Aires in September 2013.

The city last staged the Olympic and Paralympic Games in 1964 and is set to become the first to hold the Summer Paralympics twice.

Andrew Parsons, vice-president of the International Paralympic Committee added: “I would like to thank and congratulate the Tokyo 2020 Organising Committee for developing this wonderful emblem.

"When the Paralympic Games return here for the second time they will do so with a growing reputation for being the world’s number one sporting spectacle for driving societal change.

"The performances of the Para-athletes will not just inspire and excite the world, but act as a catalyst for a more inclusive society, here in Japan, across Asia and the whole world.

"The Tokyo 2020 Paralympic Games will create a brighter tomorrow for millions of people around the world.

"This emblem, whilst paying testament to Japan’s rich heritage, will represent that brighter future and will become globally synonymous with sporting excellence and the incredible achievements of Paralympians.”