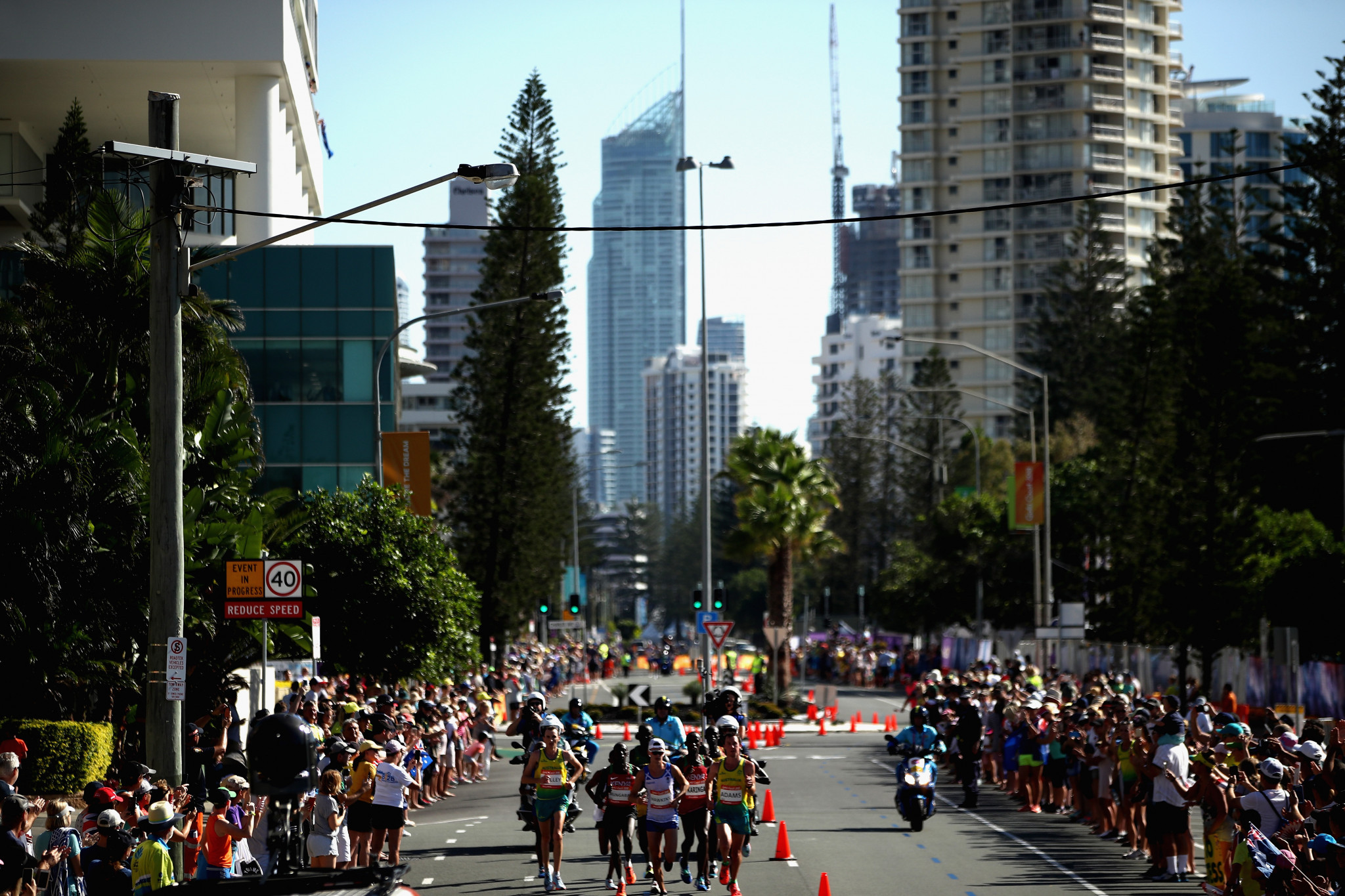 A former inmate of a youth detention centre has pleaded guilty to a hoax bomb threat at last year's Commonwealth Games in Gold Coast but has been spared jail time.

Dylan Voller, 21, admitted the offence at Southport District Court and was sentenced to six months in prison, which was immediately suspended.

He was found to have called in a fake bomb threat where he claimed a device had been planted on the finish line of the marathon on April 15, the final day of the 2018 Commonwealth Games.

It did not disrupt the event but presiding Judge Catherine Muir said it remained a "serious offence".

Voller, a former inmate at the Don Dale Youth Detention Centre in Berrimah, could have faced up to five years in jail.

"I accept that this is an early guilty plea," Judge Muir said in her decision.

"I also accept that your early guilty plea is an indication of your remorse."

The court heard how Voller, who is reportedly subject to a separate arrest warrant, had been suffering from post-traumatic stress disorder stemming from his time at the detention centre and had been homeless at the time of the incident at Gold Coast 2018.

Voller is now working to help indigenous youth in the region, the court was told.

"I accept that you have a genuine drive to pose positive social change in Australia," the judge said, according to ABC.

"You can act as a role model for other young people."