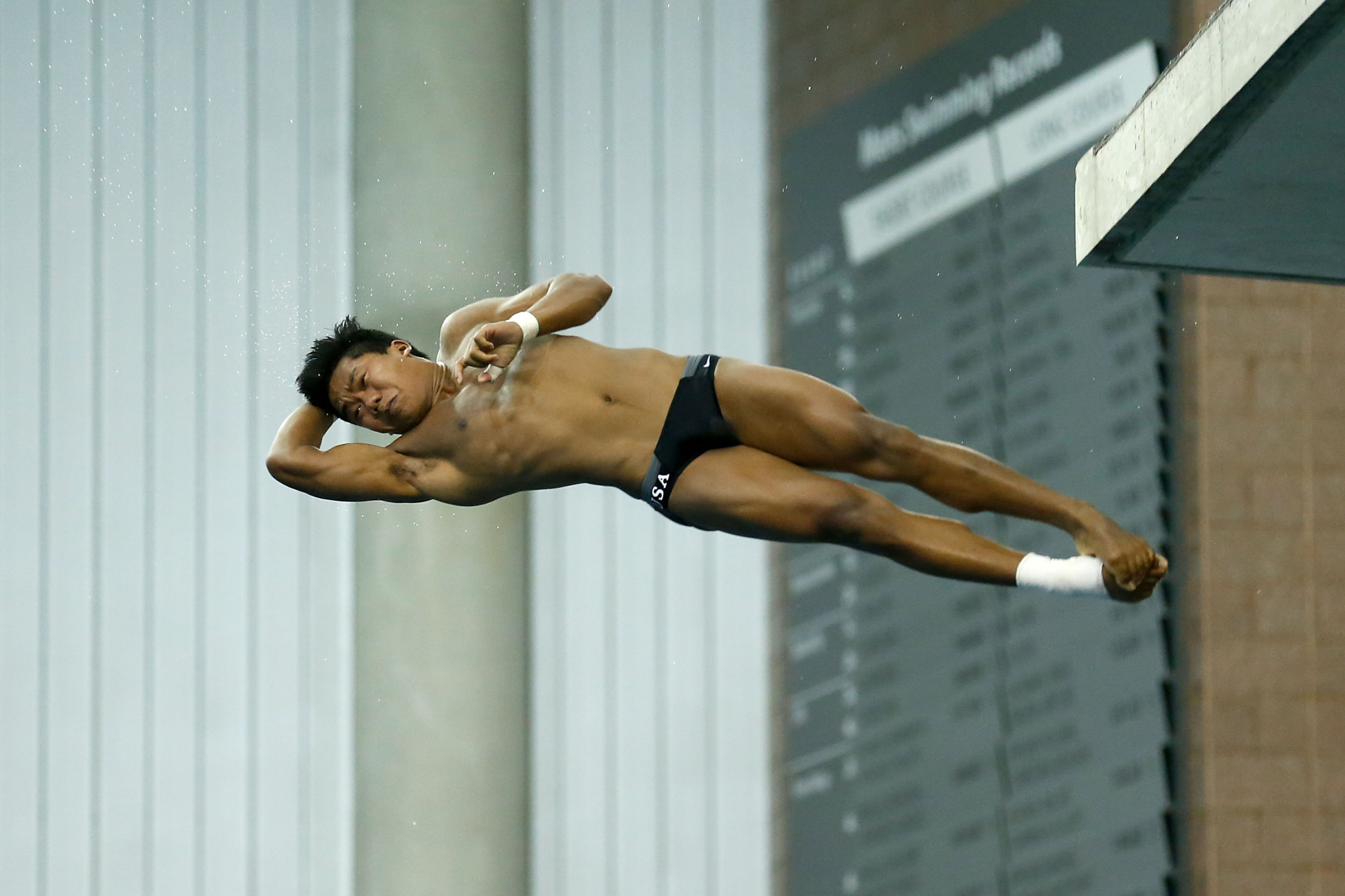 The home diver achieved a score of 307.20 points in the semi-finals at Marguerite Aquatics Center to top the standings.

Australia’s Melissa Wu triumphed in the second semi-final by totalling 287.90.

She was followed by Canada’s Elaena Dick and Maria Kurjo of Germany, who also secured berths in the final.

In the men’s three metres springboard semi-finals, the hosts enjoyed a one-two in the first semi-final.

Briadam Herrera achieved 405.05 points to finish ahead of team-mate Jordan Windle, who ended on 398.80.

Britain’s James Heatly topped the standings in the second semi-final by finishing on 422.70.

Competition is due to continue tomorrow with the first finals taking place.

The event will conclude on Sunday (April 14).