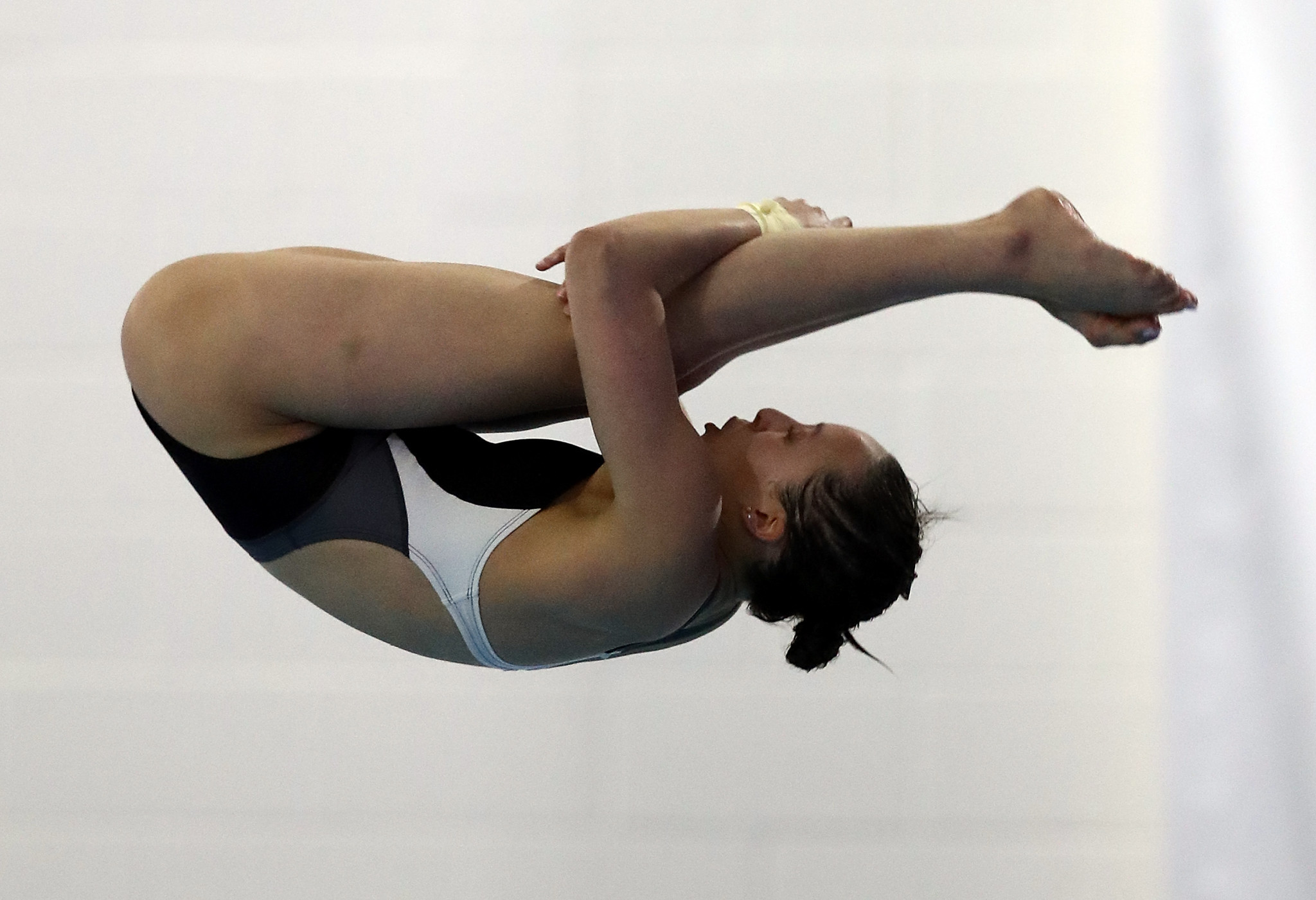 The International Swimming Federation (FINA) Diving Grand Prix will return to the United States for the first time in six years tomorrow at the newly renovated Marguerite Aquatics Center in Mission Viejo in California.

The Center, home of the Mission Viejo Nadadores, officially reopened in April 2018 following an $11 million (£8.5million/€10 million) renovation which included a new dive tower with a full complement of diving platforms.

The United States last hosted a FINA Diving Grand Prix in May 2013 at Fort Lauderdale in Florida.

A total of 25 countries are competing this week in the third of the season's nine scheduled Grand Prix meetings due to conclude on  Sunday (Aprl 14).

United States is the next stop of the FINA Diving Grand Prix in @MissionViejoCA, California! Kicking-off tomorrow! Full info at https://t.co/wfMwlwJm7R!@USADiving #DGP19 pic.twitter.com/GPoVw0LneE

All three are hoping to earn places at Tokyo 2020.

Parratto and Young, who both took part in last summer’s 2018 FINA Diving World Cup in Wuhan, will contend in the women’s platform, and, together, in the synchro.

Parratto will team up with World Cup synchro partner Tarrin Gilliland, who is also competing in the women’s platform.

Although there are no Chinese divers taking part, and only one Russia – Maria Polyakova in the women’s 3m springboard, there is a strong contingent of divers from Mexico, which has 12 competitors, Canada and Colombia, as well as European nations such as Italy and Britain, whose 12 divers include world 22nd ranked men’s platform athlete Matthew Dixon.