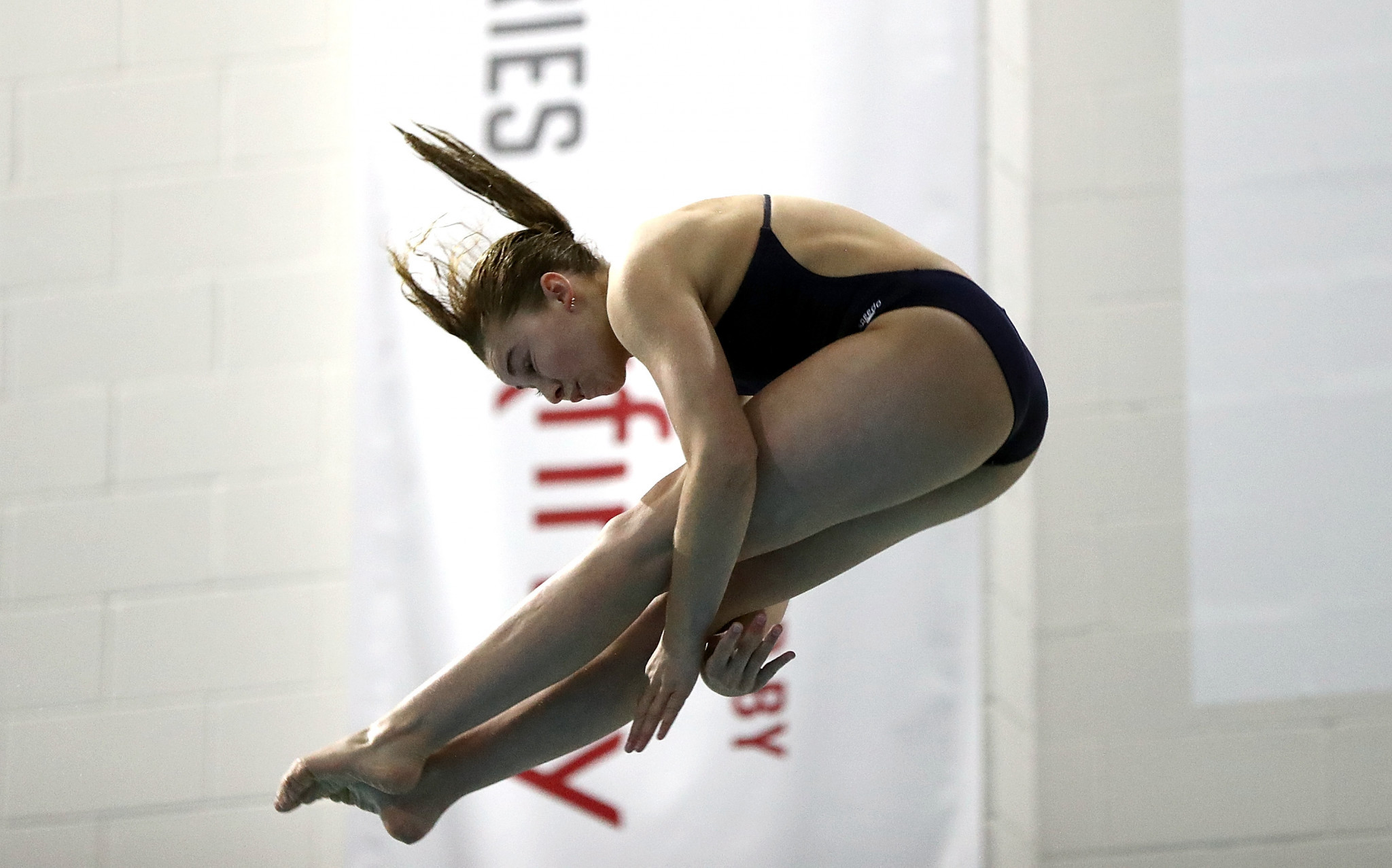 Hailey Hernandez topped the standings in her women’s 3 metre springboard semi-final at the International Swimming Federation (FINA) Diving Grand Prix in front of a home crowd at the Marguerite Aquatics Center in Mission Viejo in California.

The recently renovated venue is hosting the first FINA Diving Grand Prix for six years in the United States.

Hernandez ensured the event began with home success, as she scored 304.30 points to finish first in her semi-final.

Australia’s Georgia Sheehan and Italy’s Elena Bertocchi followed behind the American, with the duo scoring 282.60 and 273.65 points respectively to complete the top three.

Brandon Loschiavo and David Dinsmore each finish 2nd in their respective 10m semifinals to qualify for platform finals at #USAGP19 pic.twitter.com/cN1RZ8lMrt

In the men’s 10m platform event, Mexico’s Randall Willars Valdez marked himself out as the clear favourite to win the competition.

He achieved an impressive score of 474.00 points to comfortably win his semi-final ahead of America's Brandon Loschiavo and Australia’s Cassiel Rousseau.

Loschiavo and Rousseau scored 389.00 and 366.30 points to finish well behind the Mexican diver’s score.

Britain’s Matthew Dixon was down on Valdez’s score despite topping the standings in his semi-final on 428.20 points.

America's David Dinsmore and Canada’s Nathan Zsombor-Murray scored 415.70 and 400.05 points respectively to round off the top three.

Competition is due to continue tomorrow with more preliminary rounds, before finals take place on the final two days of action.