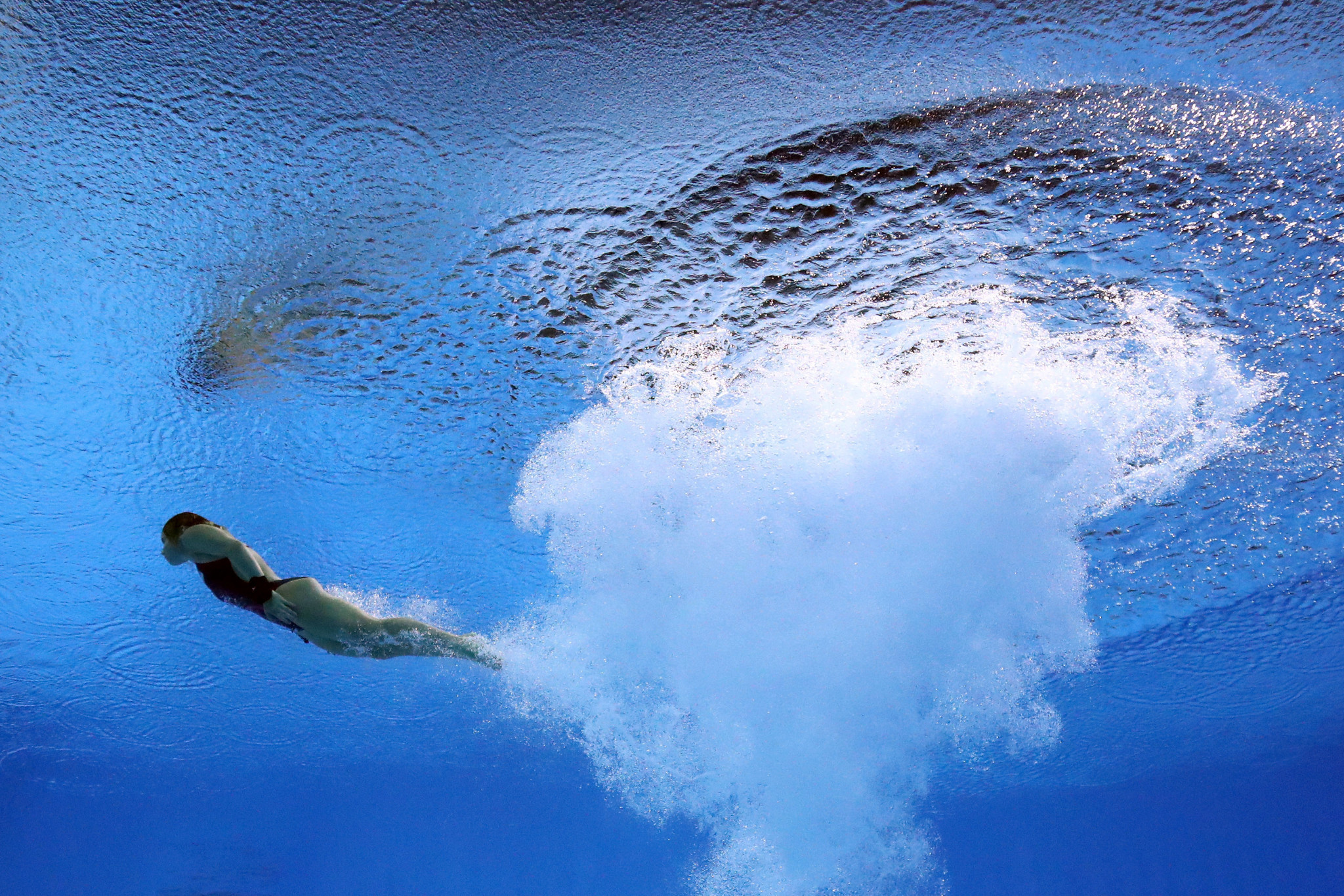 Toth emerged the winner of the first semi-final at Repsol Sport Centre.

She achieved 312.10 points from five dives in the women’s 10 metres platform to advance to the final.

Huang Bowen achieved the highest score in the men’s 3m springboard semi-finals by winning his semi-final on 454.85.

He was followed by Canada’s Francois Imbeau-Dulac on 428.45, with Colombia’s Daniel Restrepo Garcia third on 402.75.

Philippe Gagne of Canada and Britain’s James Heatly completed the top three on 431.45 and 416.70, respectively.

Divers will travel to Mission Viejo in California from April 11 to 14, before competing in Madrid, Bolzano in Italy and Egyptian capital Cairo.