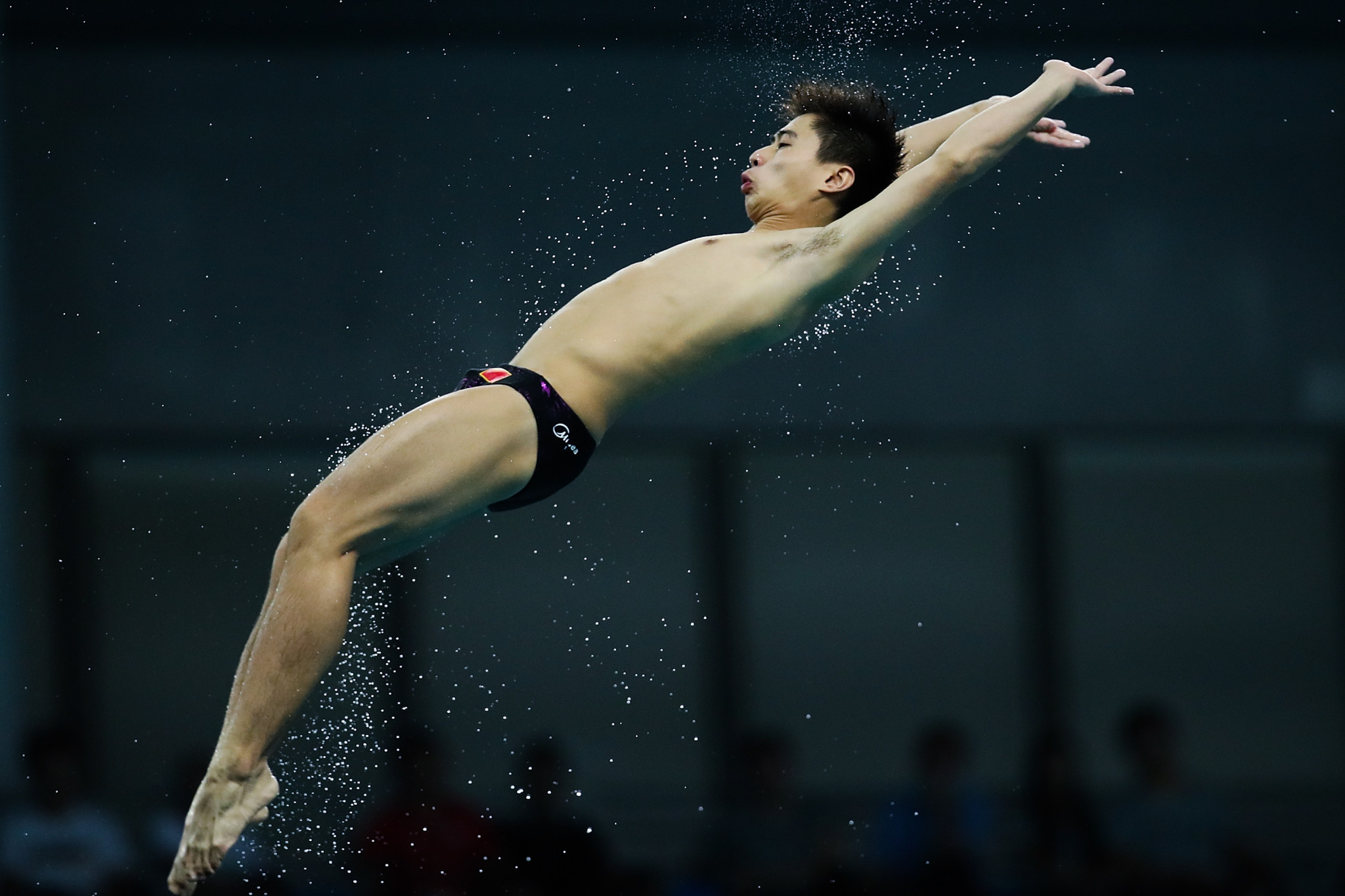 He produced a series of impressive dives to finish with a score of 498.05 points.

Britain’s James Heatly ended second on 476.65 points after the six dives, while his team-mate Daniel Goodfellow completed the podium on 453.30.

She first triumphed with Francois Imbeau-Dulac in the mixed springboard, the duo ending on 304.59.

Britain’s Scarlett Jensen and Matthew Dixon followed on 275.10, while the Republic of Ireland’s Oliver Dingley and Clare Cryan were third on 269.04.

Abel then won the women’s synchronised title with Melissa Citrini-Beaulieu on 288.69 points.

Canada’s Nathan Zsombor-Murray and Vincent Riendeau were their nearest challengers on 392.04, while their compatriots Ethan Pitman and Laurent Gosselin-Paradis were third on 368.76.