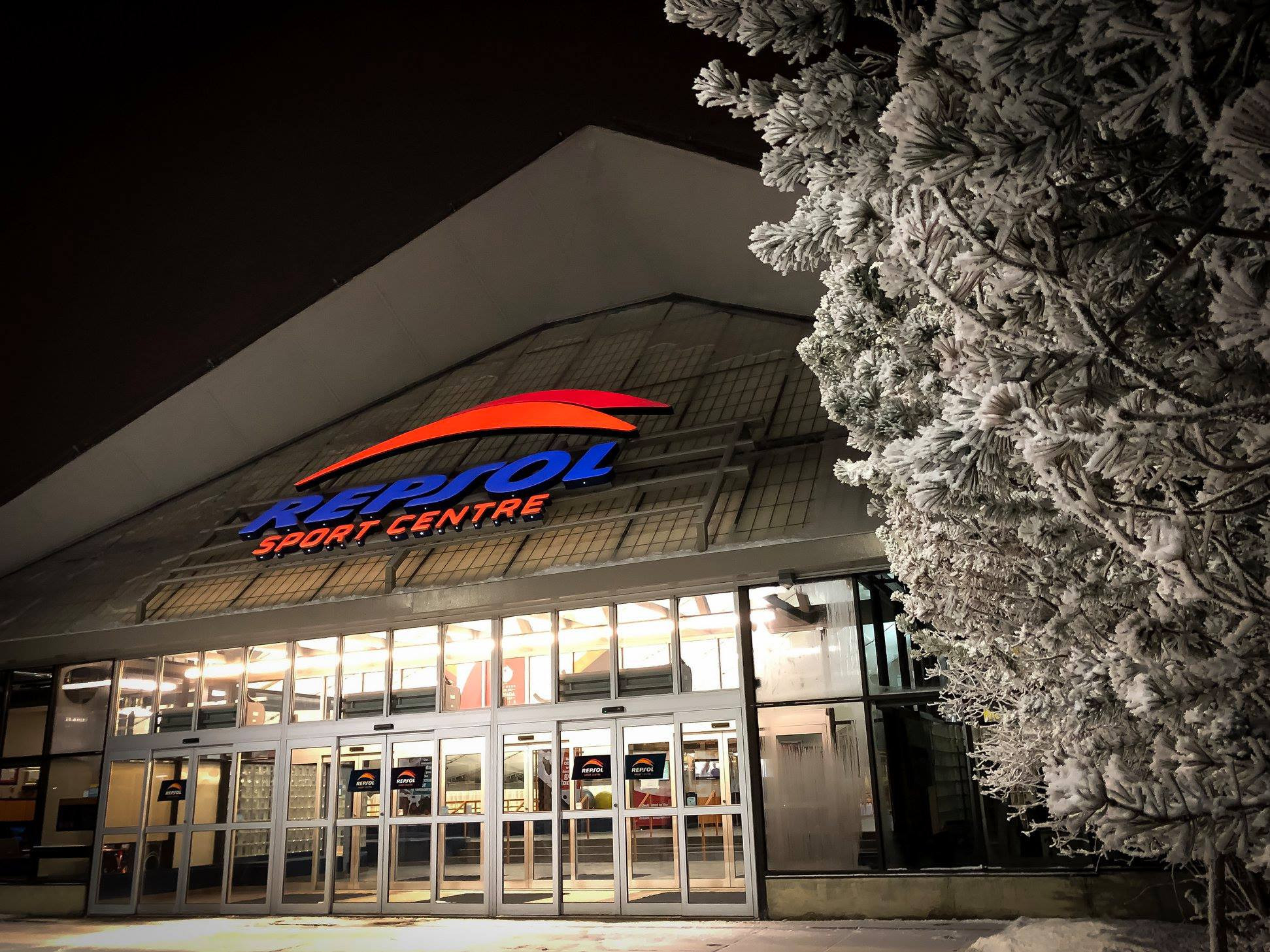 The Grand Prix campaign began nearly two months ago in Rostock, with the Repsol Sport Centre in Calgary playing host to the second event of the season.

The competition starts with preliminary rounds in the women's 3 metre and men's 10m competitions.

They will be followed by the semi-finals in the afternoon.

The preliminary round and semi-finals of the men's 3m and women's 10m will then take place on Friday (April 5).

In total, 134 athletes from 22 different countries are expected to compete.

Divers will travel to Mission Viejo in California from April 11 to 14, before competing in Madrid, Bolzano in Italy and the Egyptian capital Cairo.