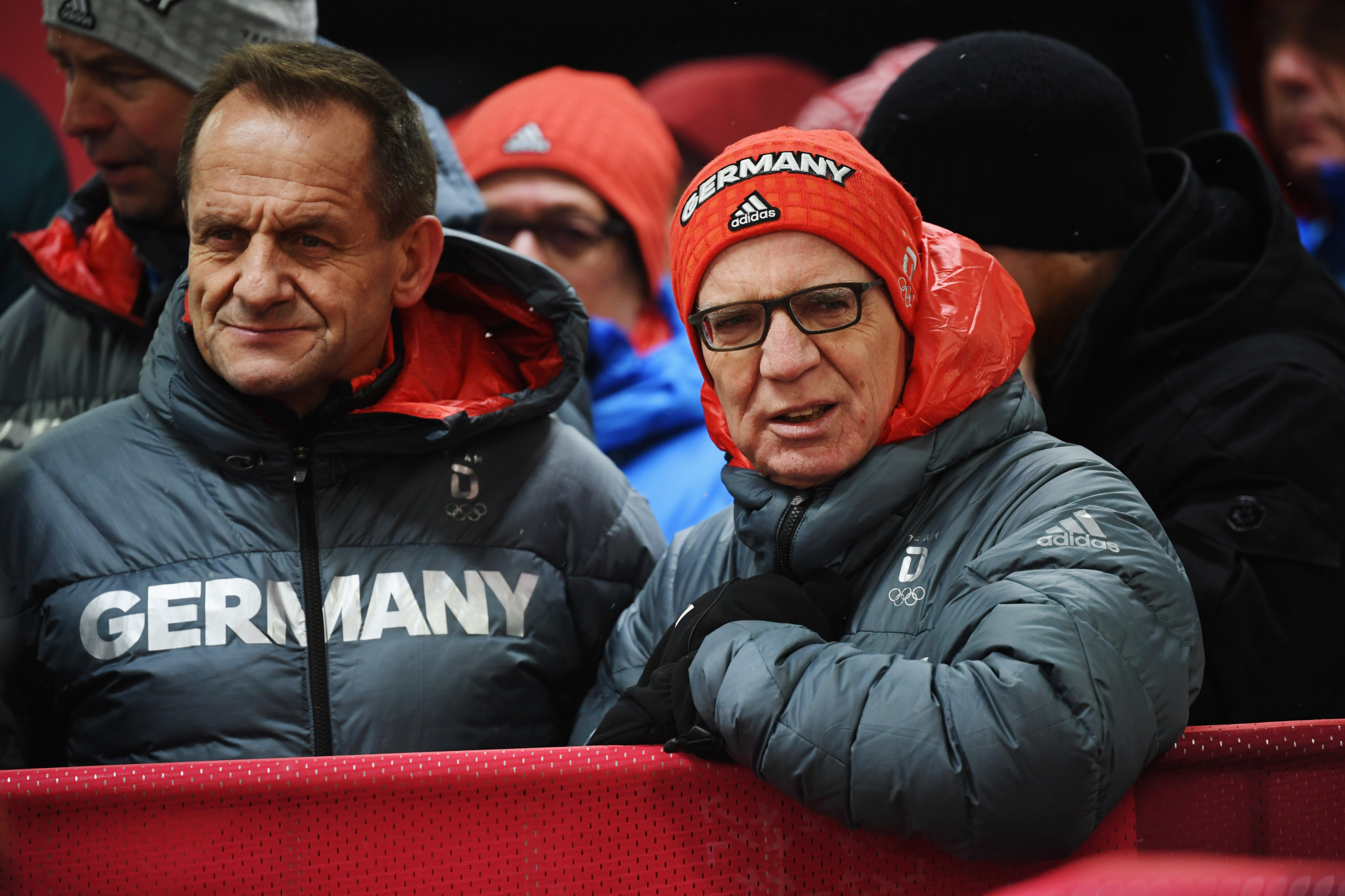 German Olympic Sports Confederation (DOSB) will send a team to the 2019 European Games in Minsk having opted against boycotting the event in Belarus’ capital city.

The Organisation for Security and Cooperation in Europe (OSCE) described the procedure as "completely disproportionate".

He claimed fact the European Games offering qualification opportunities for next year's Olympic Games in Tokyo should be taken into account with athletes interest being the focus.

A statement from the DOSB today revealed this was the "deciding factor" which led to the decision to send a team to the Games.

In addition to the 10 competitions which will act as Tokyo 2020 qualifiers, the DOSB claim the Games will be a "season highlight" in other sports.

The decision to travel to Minsk 2019 was taken after a detailed consultation, it is claimed, with the DOSB admitting the topic of human rights will be discussed with the host nation in the build-up to the Games.

"In the tradition of past multi-sport events, such as the first European Games 2015 in Baku and most recently the 2018 Olympic Winter Games in Pyeongchang, the DOSB will intensively deal with the host country in preparation and on-site," the DOSB stated.

"Topics such as the human rights situation, the common history of Germans and Belorussians and the geopolitical situation will play a central role.

"The DOSB will be advised by experts from the Federal Foreign Office as well as non-governmental organisations."

European Olympic Committees (EOC) officials have promised that media will have "free access" to report on the Minsk 2019.

Denmark and Norway voted against Minsk being awarded the Games, while Britain and Germany were among five countries to abstain from the vote.