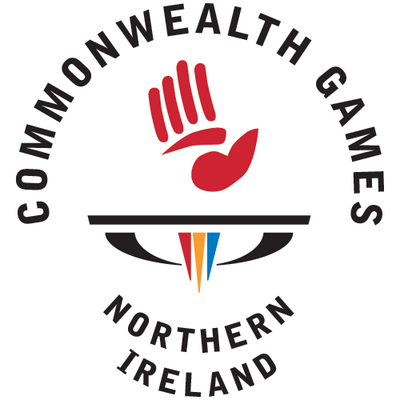 Former amateur boxer Conor Wallace has dropped a High Court case in which he was seeking damages after being dropped from Northern Ireland’s team for the Gold Coast 2018 Commonwealth Games.

Wallace was de-selected on March 6, just before the team left for Australia to compete at the Games in April.

It came after police said they were investigating a complaint against a 21-year-old from the Newry area in relation to an allegation concerning child protection.

But it has now been confirmed at the High Court that Wallace has withdrawn his claim.

Judgment was entered for the defendant in the action, the Northern Ireland Commonwealth Games Council (NICGC).

"The decision to de-select Mr Wallace was taken in line with safeguarding best practice and with the support and guidance of specialists within the sector," a NICGC statement reads.

"At the time of de-selection, the NICGC stated that the decision was based upon the protection of all parties and was not a determination of Mr Wallace’s guilt or innocence in relation to any other matter.

"The outcome of this High Court process vindicates the good governance, policies and procedures of the Commonwealth Games Council.

"However, questions may now be asked regarding the funding of what we have always believed to be a purely vexatious claim."

The statement adds: "During this case, there have been malicious attempts to link the decision making of the Commonwealth Games Council to the actions of so-called paedophile hunter groups.

"The NICGC condemns the activities of these groups and encourages anyone with information relating to any safeguarding matter to contact the PSNI (Police Service of Northern Ireland) or their local Gateway Services team."

Wallace, now 22, denies any wrongdoing and has not been arrested or questioned.

At a previous hearing, his lawyer said Wallace had been confronted by a self-styled vigilante group, as reported by the Irish News.

Wallace has now turned professional and re-located to Australia.

He is well-known for working with Ireland’s Ultimate Fighting Championship superstar Conor McGregor at a training camp in the United States in 2016.

They won six silvers and two bronzes in the sport.