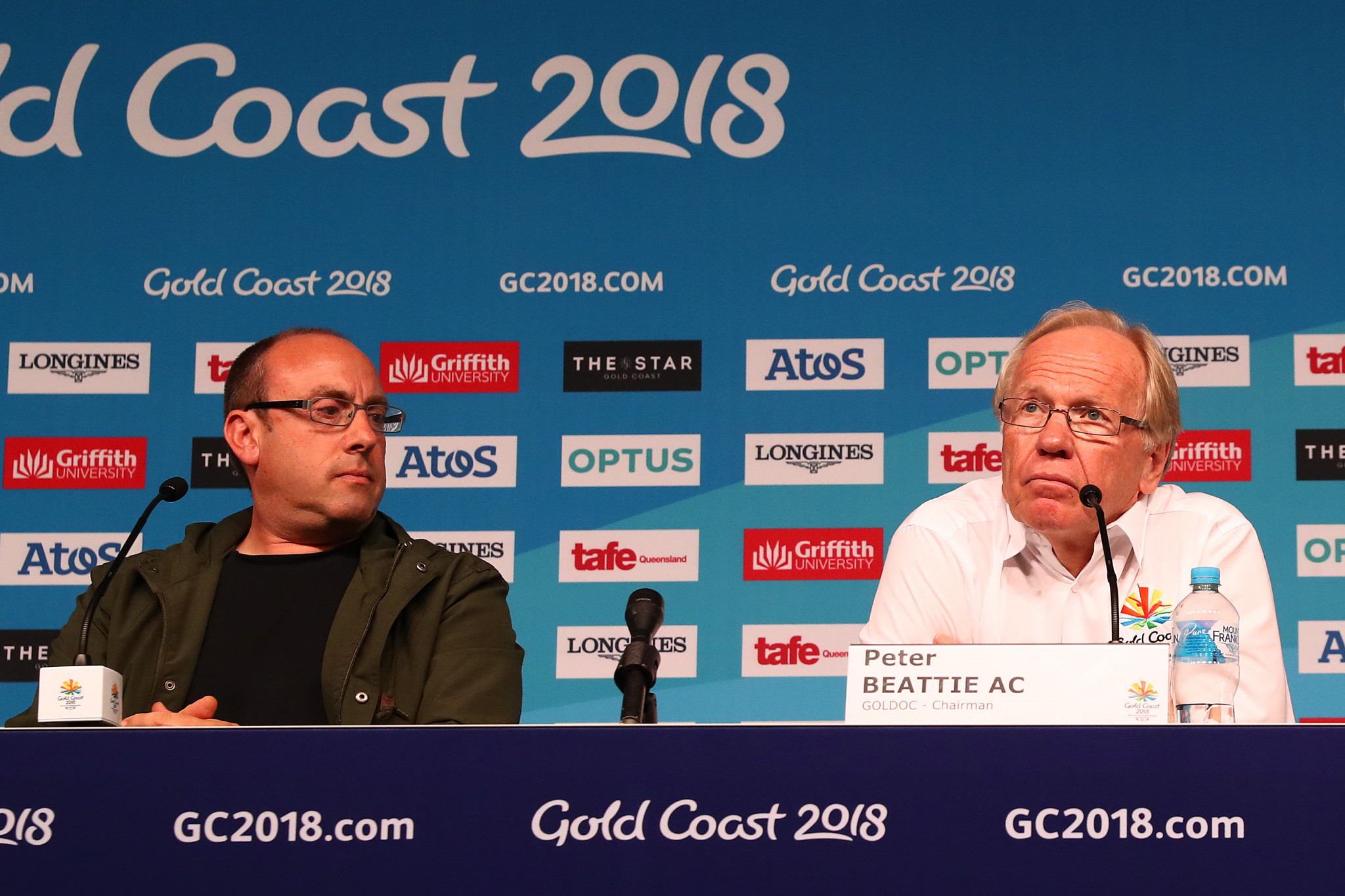 Gold Coast 2018 Commonwealth Games chairman Peter Beattie has admitted that the controversial Closing Ceremony will always be "damaging" to his public reputation.

In an unpopular break from tradition, the Games climax on April 15 did not televise the arrival into the stadium of the athletes or the flag bearers.

Beattie took the blame for the exclusion of the athletes in the broadcast at the time.

"I was happy to be the scapegoat because then people focus on the quality of the Games, the athletes, the things that mattered.

"There was no doubt it was personally damaging.

"It was damaging to me and it will always be.

"When people associate my name, it will always be one of the things."

His comments were made before the final Gold Coast Organising Committee (GOLDOC) board meeting.

He was also pushed to reflect on his comments prior to the Games, when he told residents to "suck it up" in regard to transport fears.

He would not be pressed on the issue, saying: "I'm not going to get into...you're writing a story that says he says 'suck it up' again.

“I'm not stupid, I've been around a long time.

"Saying 'suck it up' at the end of the day, we were talking about how people should behave through it.

"Let's be honest - all of the (media) in this room covered how bad the M1 was going to be during the Games."

Peters' contract had a clause designed to ensure that top members of GOLDOC would not quit prior to the event.

Beattie has defended the payments, saying to the Gold Coast Bulletin: "This is a good man, he's a good Gold Coaster, he worked his butt off and he's entitled to the money we held back."

"The legal advice confirms under the LNP contract it is the (GOLDOC) board not the Minister that decides if the CEO has met his obligations," she said.

"I wouldn’t be doing my job if I didn’t investigate the CEO entitlements."