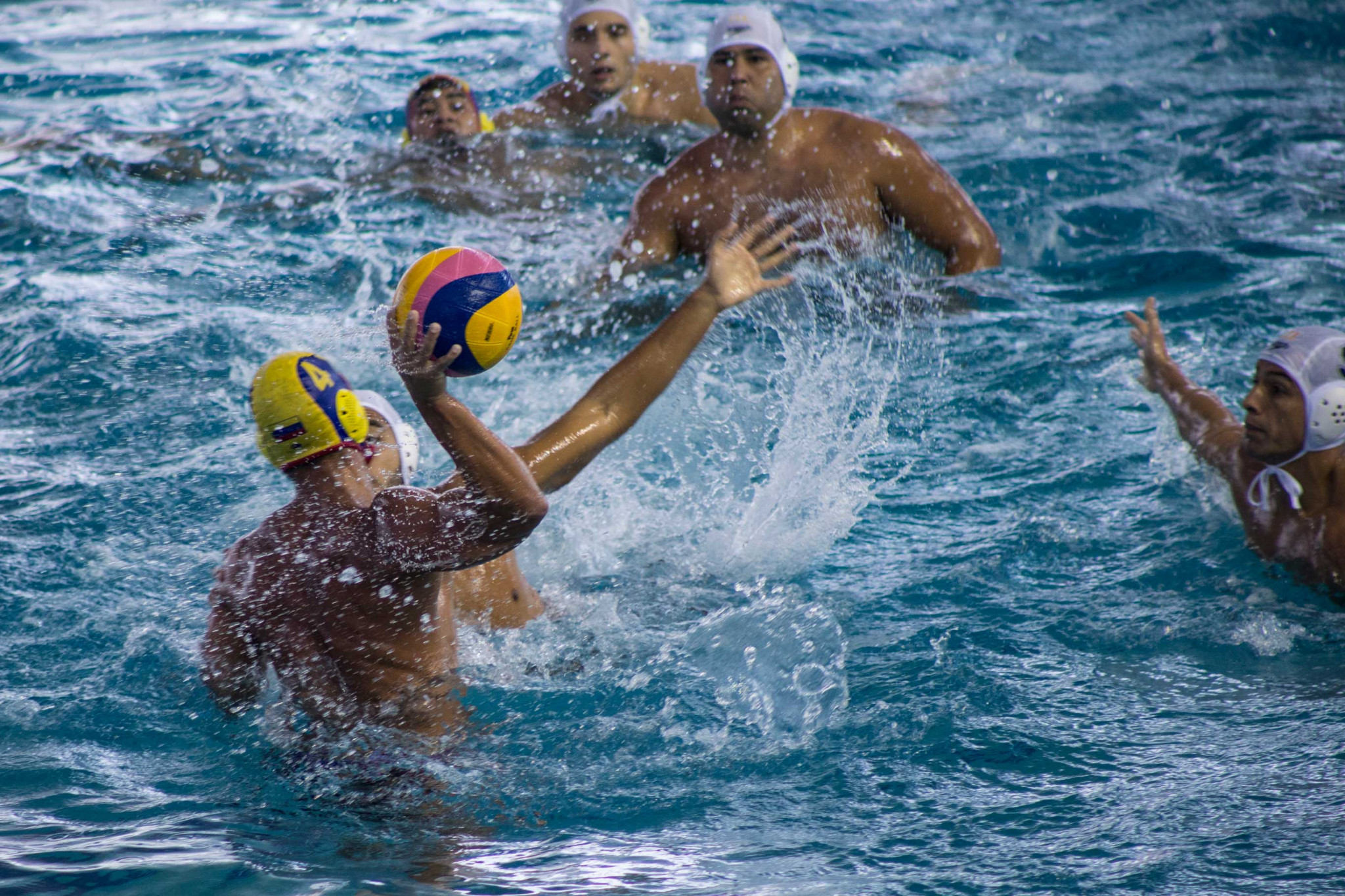 Argentina were crowned winners of the men's water polo tournament at the South American Games in Cochabamba, Bolivia.

The Argentinian team advanced from the group stage at the Olympic pool of Villa Tunari with four straight victories.

They booked a place in the final by overcoming Peru 18-3, which set up a clash against a Colombian team who had beaten Venezuela 7-5.

A closely fought final saw Argentina edge their rivals 9-7 to secure top spot on the podium.

Bronze was claimed by Venezuela, who eased past Peru 12-4.

He was joined on the podium by Angel Ramiro Pulgar Araujo of Venezuela and Ecuador's Jorge Luis Montenegro Revelo, who claimed silver and bronze respectively.

Colombia also emerged as the winners of both team sprint competitions, with their men's squad ending clear of Venezuela and Brazil.

Their women's team also topped the standings, with Argentina and Venezuela securing the silver and bronze.