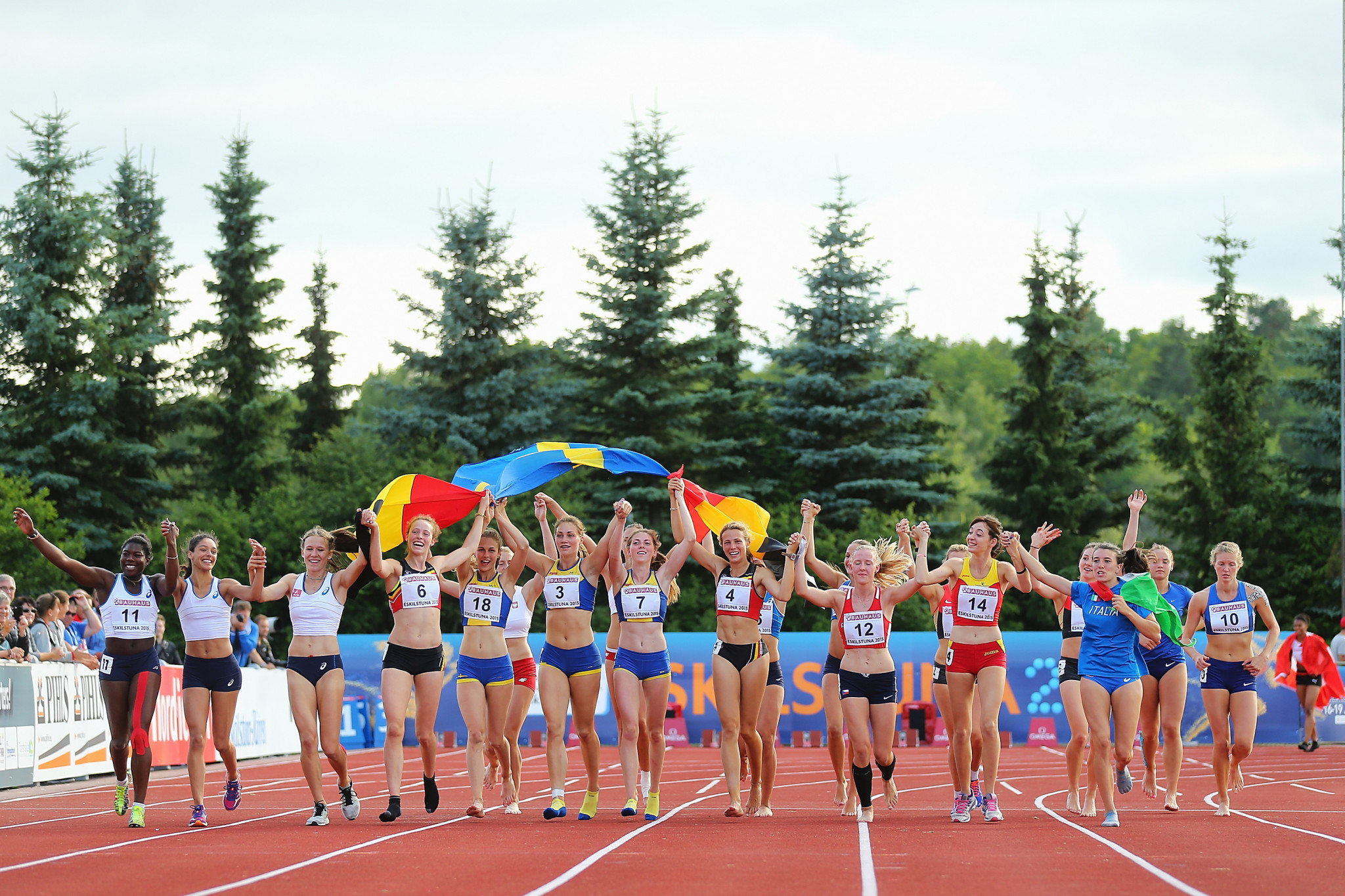 The Swedish Olympic Committee (SOK) has signed a deal to hold a pre-Paris 2024 training camp in Eskilstuna.

It is being billed by the SOK as the first large pre-Olympics camp to be held on Swedish soil.

Eskilstuna is said to have beaten off competition from other Swedish locales to host the camp, which is expected to attract around 130 athletes.

"We see a big competitive advantage in being able to build the Swedish team at home now that the Olympics are again in Europe," SOK chief executive Peter Reinebo said.

"The cooperation with Eskilstuna municipality has been positive from the very beginning and we feel very welcome."

Paris 2024 Olympic competition begins on July 24, the Opening Ceremony is set for July 26 and the event should wrap up on August 11.

Eskilstuna is said to have the facilities to prepare athletes in more than 20 Olympic sports.