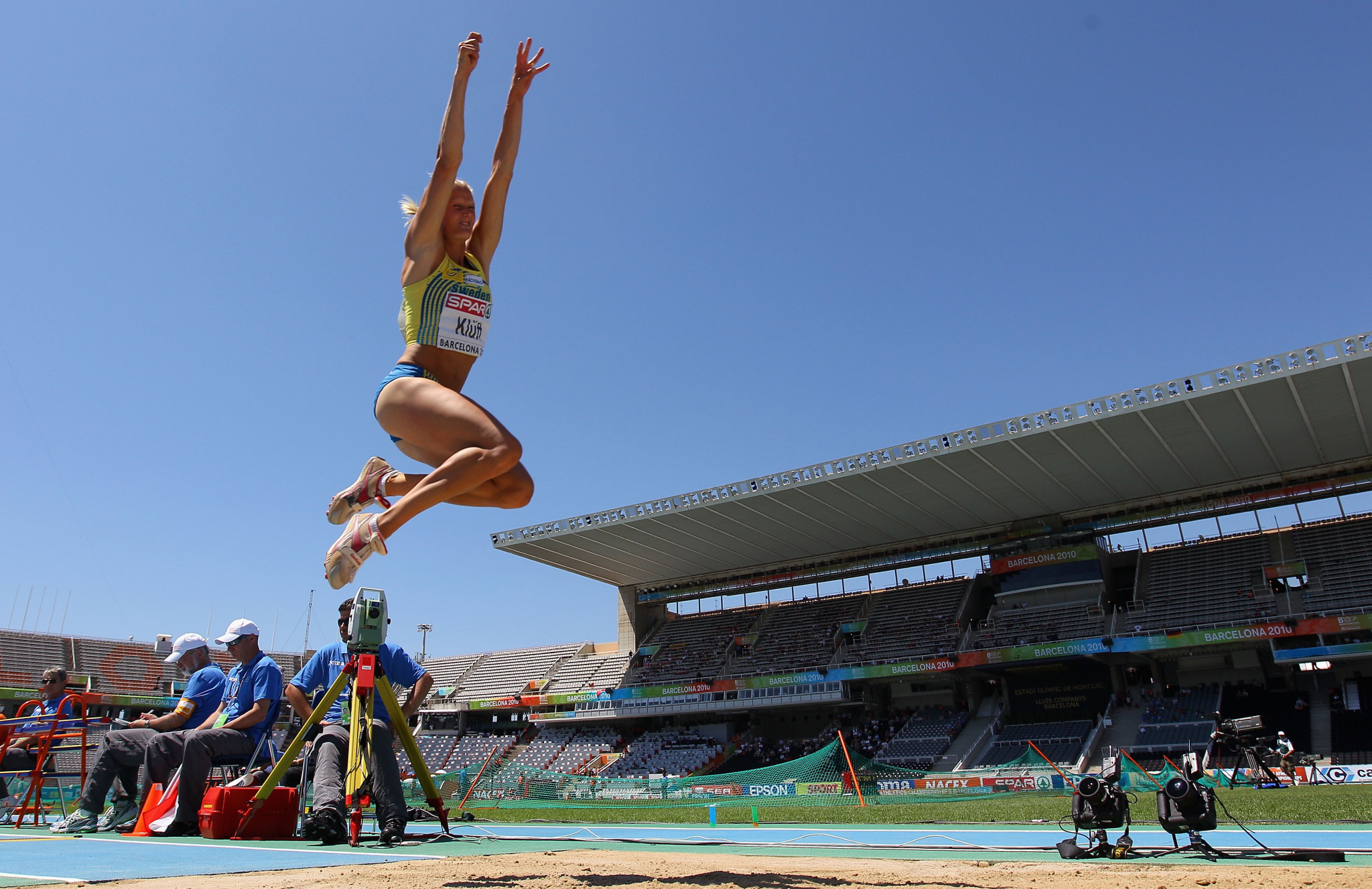 An athletics initiative has been launched under the Olympic Offensive umbrella and will facilitate junior athletes and coaches travelling to two camps per year.

At the camps, junior athletes will be able to rub shoulders with athletes enrolled in the SOC's flagship Top and Talent programme.

The first of these training camps is set to be staged in Bar in Montenegro.

Further development meetings and support is expected to be given in Sweden, with participants able to access SOC resources including nutrition experts and performance psychologists.

"We hope to be able to support the athletes of the future to succeed on the sports field and at the same time feel good as an individual and feel safe in the team," Klüft, who is leading the programme alongside husband Patrik, a World Championship bronze medallist in the pole vault, said.

"We hope that our experiences both as active themselves and leaders in various contexts will be useful for those active in this initiative."

Carolina Klüft won the heptathlon title at Athens 2004 and is also a three-time world champion.

Athletes born between 2001 and 2004 can join the scheme if they finished in the top eight of the European Championships or World Championships during last season.

"I am extremely happy and proud that we are starting this venture with SOC," Kajsa Bergqvist, the national team leader and a Sydney 2000 bronze medallist in high jump, said.

"Taking the step from successful junior to establishing oneself as a senior is tough for many.

"This will give the active and coaches help to succeed with this, to realise their goals."