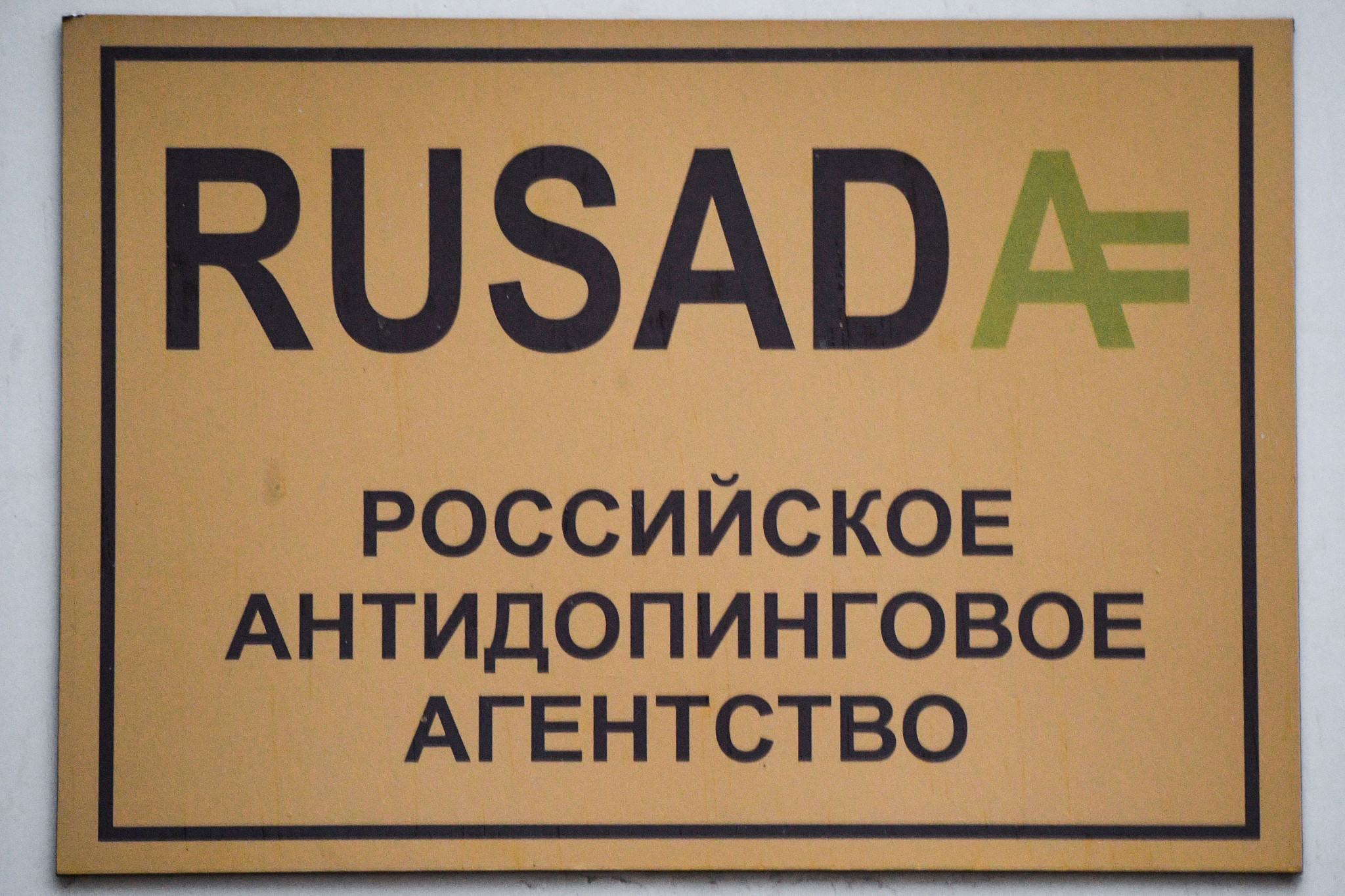 Russian Anti-Doping Agency (RUSADA) director general Veronika Loginova has called on the World Anti Doping Agency (WADA) to make a "non-politicised decision" when it begins an assessment of whether RUSADA should be re-accredited next month.

"RUSADA should be solely responsible for what is within the competence of the agency what it can really affect," Loginova said.

RUSADA was deemed non-compliant with the World Anti-Doping Code because of attempts to cover-up a state-sponsored doping operation, but the current sanctions expire on December 17.

The sanctions included a ban on Russia's name, flag and anthem at major events and a prohibited Russia from staging on winning the right to host World Championships.

"We still hope that the independent Compliance [Review] Committee will approach the assessment of our activities objectively, and, in spite of everything, a fair and non-politiciced decision will be made," Loginova added.

"RUSADA is really doing its best to fulfil the conditions for recovery.

"At the moment, RUSADA is a team of professionals that operates in full compliance with the standards handed over to RUSADA as a result of an investigation conducted by WADA.

"Our educational activities have recently received a very high rating."

Loginova indicated that RUSADA has faced further difficulties since the imposition of international sanctions against Russia following the full-scale invasion of Ukraine.

"The national anti-doping programme is being implemented by RUSADA at the highest level, despite all the difficulties and obstacles, problems arise even with the purchase of special paper for doping control protocols," she admitted.

"Certain changes and updates are constantly taking place in the international anti-doping system.

"Unfortunately, our experts are currently deprived opportunities to participate in various seminars and masterclasses where these innovations are discussed, but we still find ways to get the necessary information," Loginova added.

Meanwhile Russian Sports Minister Oleg Matytsin claimed that Russia now has "one of the most effective anti-doping systems" as he asked for cooperation when WADA begins its assessment.

"I don't like to comment on the statements of the heads of international organisations, as their statements are politicized and often aimed at discriminating against our sport," Matytsin said after WADA President Witold Bańka insisted last week that Russia had "committed the most awful crime in sport," during his address at the WADA Foundation meeting in Montreal.

"We need to continue cooperation, do everything to protect our athletes," Matytsin insisted.

"We have created one of the most effective anti-doping systems.

"The audit of the UNESCO [United Nations Educational, Scientific and Cultural Organization] convention found it to be in compliance with all standards, and all claims must be legal.

Matytsin also promised "we will defend our rights in court".

The process to reinstatement is set to involve three stages, beginning with an assessment by WADA management.

If it is satisfied criteria laid out in the Court of Arbitration for Sport decision - which halved RUSADA's period of sanctions from four years to two - has been met, the case will be referred to the Compliance Review Committee.

Should the Compliance Review Committee be satisfied, it will make a recommendation for the WADA Executive Committee to consider.