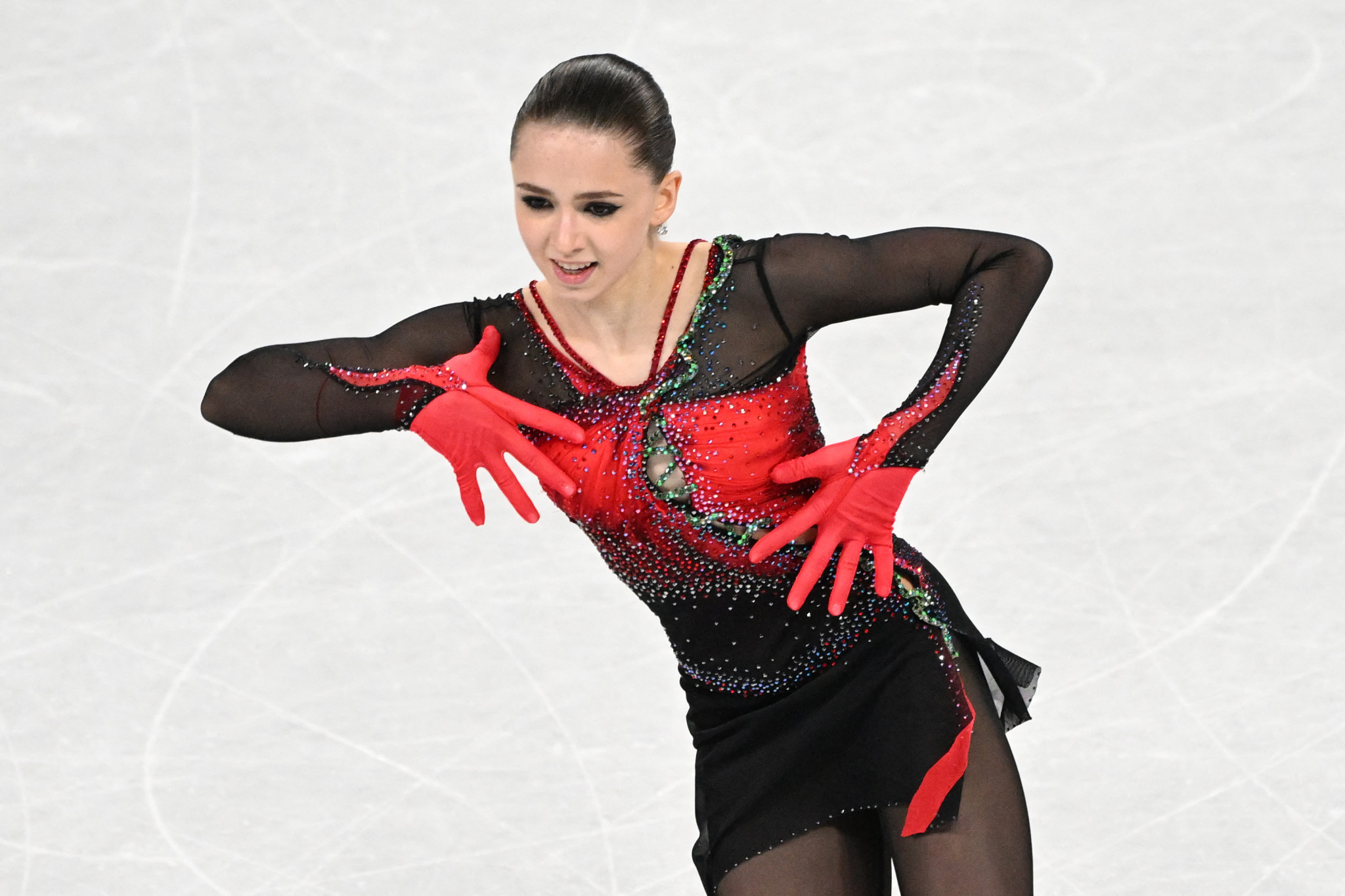 WADA filed the appeal following the absence of a decision in the procedure between RUSADA and Valieva, which was started after a sample provided by the athlete during the Russian National Figure Skating Championships in 2021 showed the presence of banned substance trimetazidine.

WADA says it is seeking a ruling from CAS that Valieva committed an anti-doping rule violation and is calling for a four-year ban for the athlete if found guilty, along with the disqualification of all of her results from December 25 2021 onwards.

This would mean that Valieva and her teammates would be stripped of the gold medals they won in the team event during the Beijing 2022 Winter Olympics.

insidethegames exclusively revealed that Valieva had tested positive for trimetazidine, the day after the Russian Olympic Committee had earned team gold in Beijing.

The medal ceremony for the team figure skating event at Beijing 2022 has yet to take place, with the possibility of silver medallists United States, bronze medallists Japan and fourth-placed Canada all moving up a place.

CAS says at the present time it is not possible to indicate a timeframe for the issuing of its decision in the case.

President of the Russian Figure Skating Federation Alexander Gorshkov said: "We cannot give any comments on this issue, since the federation is not a party to the process," adding "but we do not doubt the innocence of Kamila Valieva," as reported by TASS, Russia's official state news agency.

The CAS Panel decision on the case is due to be final and binding, although the parties involved have the option of appealing the decision to the Swiss Federal Tribunal, albeit on very limited procedural grounds.

WADA President Witold Banka confirmed in a social media post on November 8 that the organisation had referred RUSADA to CAS due to "no progress being made" in the case.