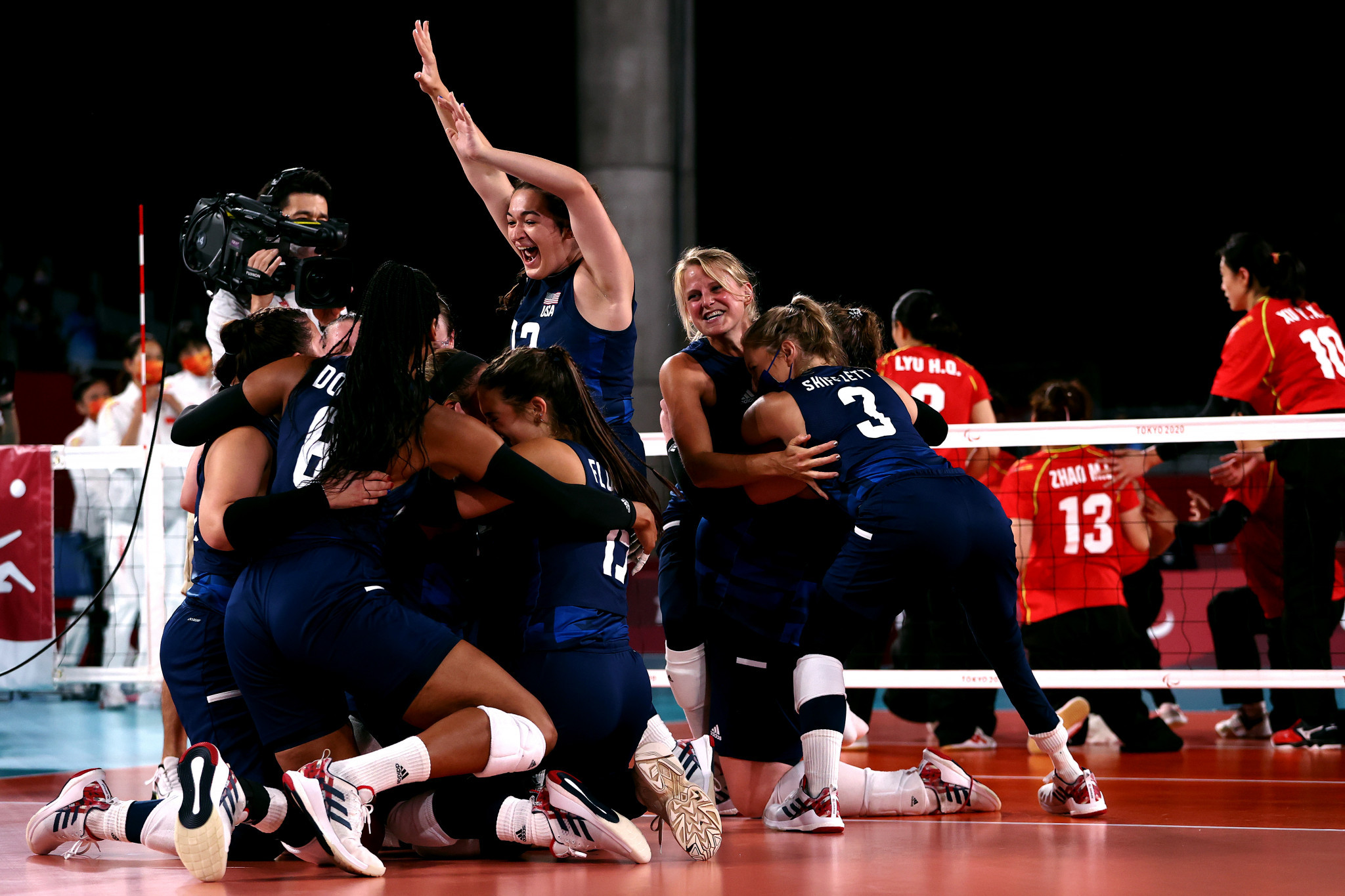 Sarajevo is all set for the Sitting Volleyball World Championships.

Men's and women's tournaments begin in the Bosnian capital tomorrow.

In the women's event, a new champion will be crowned as Russia - banned over the war in Ukraine - are not defending the title.

China, winners of the last two crowns before that, are also absent due to the country's response to the COVID-19 crisis.

The United States - runners-up up thrice in a row and the reigning Paralympic champions - are therefore uniquely positioned to break their duck.

The hopes of the host nation will likely rest on the men's team.

Bosnia and Herzegovina have contested each of the last five World Championship finals, winning three.

Iran go into the event as the defending champions, however, and also won the gold medal at the Tokyo 2020 Paralympics.

The Bosnians finished third at the delayed Paralympic Games, with the Russian Paralympic Committee team second.

They are of course banned due to the war in Ukraine.

Matches begin tomorrow and the finale of the World Championships is scheduled for November 11.