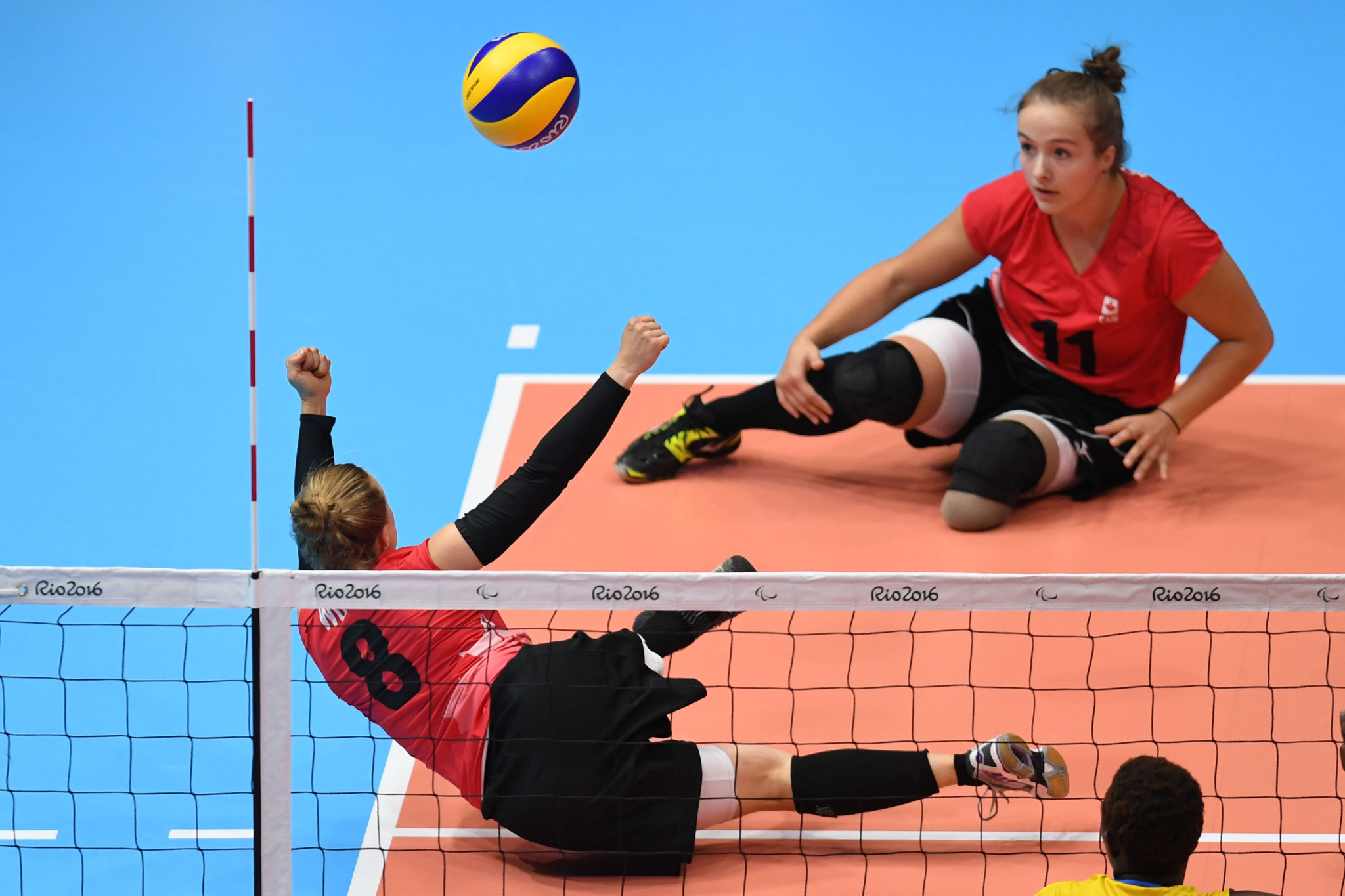 World ParaVolley has replaced its original invitation list for the Sitting Volleyball World Championships set to take place in Sarajevo from November 4 to 11 later this year.

The event was originally supposed to be held last month in China but was rearranged due to ongoing COVID-19 concerns.

As a result of this, the World ParaVolley Technical Commission unanimously decided to restart the slot allocation process for teams based on the original approved criteria.

"In fairness to all teams, the qualification process itself has remained the same."

Countries have been asked to confirm their participation as soon as possible as any unused slots, up to a maximum 16 slots per gender, will be determined by rankings to ensure the competition maintains a high level of play.

The women's tournament sees the same countries involved except for Finland, Hungary, Italy, and Slovenia coming in for Croatia, Kazakhstan, Poland, and Serbia.

Iran's seven gold medals make them the most successful men's side while The Netherlands' top the women's overall standings with four golds.