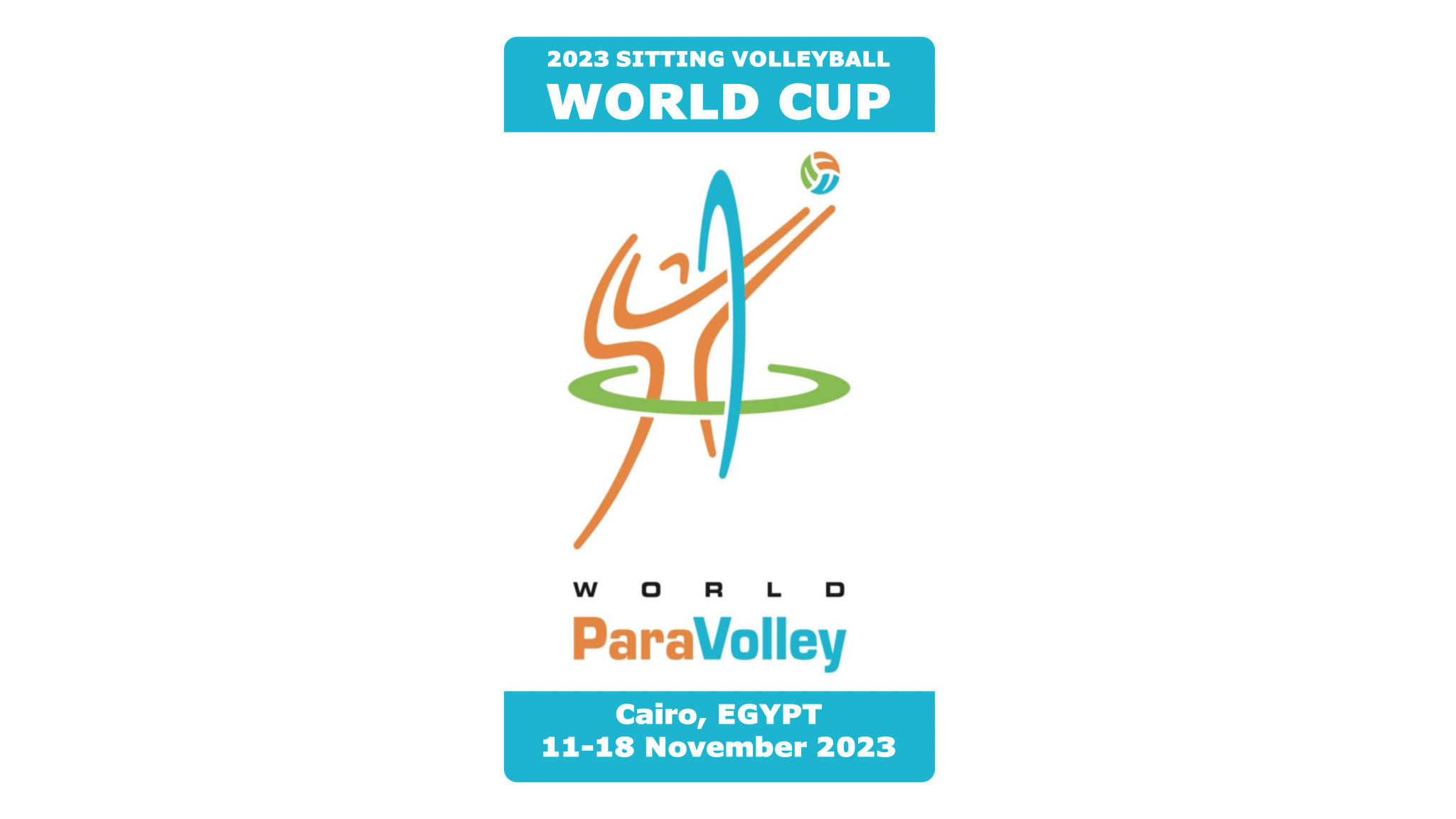 World ParaVolley (WPV) has announced Cairo as the host of the 2023 WPV Sitting Volleyball World Cup.

"At last we are resuming some normalcy in ParaVolley, illustrated by the confirmation of the 2023 Sitting Volleyball World Cup to be hosted by ParaVolley Egypt in Cairo," WPV President Barry Couzner said.

"We have had several false starts with this event due to the pandemic, but now with many planned events for 2023, including this one, we are back on track."

"The Sitting Volleyball World Cup will qualify one male and one female team for the Paris 2024 Paralympic Games, so it will have a huge prize for our athletes.

"I thank ParaVolley Egypt for their support and persistence in hosting this event."

The last edition of the event in 2016 in Anji saw the United States and Iran claim the women's and men's categories, respectively.

Cairo was supposed to host the event in 2021 but it was postponed due to the COVID-19 pandemic.

ParaVolley Egypt President Dr. Hossam Eldin Mostafa said that the National Federation is "very excited to organise this event and we could not wait to meet the World ParaVolley family in Cairo."

Australia's Glenn Stewart has been appointed as the technical delegate for the event.

Following the tournament, Stewart is set to collaborate with WPV assistant sport director Isabelle Collot of France to help develop technical officials prepare for the Paralympic Games in 2024.

"I look forward to working with ParaVolley Egypt to deliver a successful and enjoyable tournament," Stewart said.

"This is a wonderful opportunity to bring together teams from all over the world, where some very exciting matches are assured."

In November 2022, Sarajevo in Japan will host the 2022 Sitting volleyball World Championships - another Paralympic qualification event - from November 4 to 11.