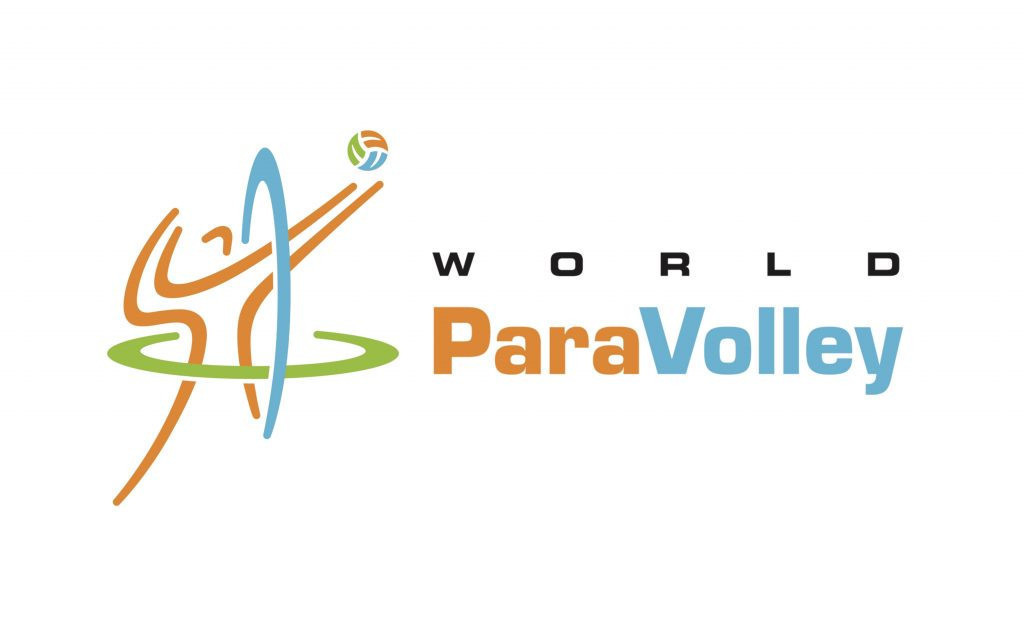 Sarajevo has been announced as the host of the 2022 Sitting Volleyball World Championships.

The World Championships had initially been scheduled to take place in the Chinese city Hangzhou between May 18 to 24.

The COVID-19 pandemic was blamed for the city being unable to stage the event, with World ParaVolley launching a process to find a replacement.

Bosnia and Herzegovina’s capital city has been confirmed as the new host of the event, which is set to take place in November.

"I am very pleased with the response of several Members who offered to host the event - such support is greatly appreciated - and with their experience at the Zone level, I am sure that BIH will plan and deliver an excellent event for the athletes," said Barry Couzner, World ParaVolley President.

"It is a great relief to know that the 2022 Sitting Volleyball World Championships, the 13th event for men and the eighth event for women, will proceed despite the challenges of COVID."

Dates are set to be finalised during contract negotiations.

It will be the first time Bosnia and Herzegovina has hosted the World Championships.

World ParaVolley sport director Lori Okimura claimed there had been strong interest in hosting the event.

"I would like to emphasise how significant it was to receive such great interest in hosting the postponed 2022 Sitting Volleyball World Championships," Okimura said.

"Thank you to all the countries that participated in this expedited process to find a replacement host city for the tournament.

"I would also like to acknowledge the hard work and outstanding support that China’s local organising committee put forth as our original host until their efforts were stalled by the global pandemic.

"With such positive interest and strong bids for the Board to consider from around the world, we will continue to work with all of these countries in our open bidding process to promote more tournaments in the future."

The tournament will feature 16 men’s and women’s teams.

Iran are the reigning men’s champions having beaten Bosnia and Herzegovina in the 2018 final to secure their seventh world title.

Russia are the reigning women’s champions, but the nation is currently suspended by World ParaVolley.