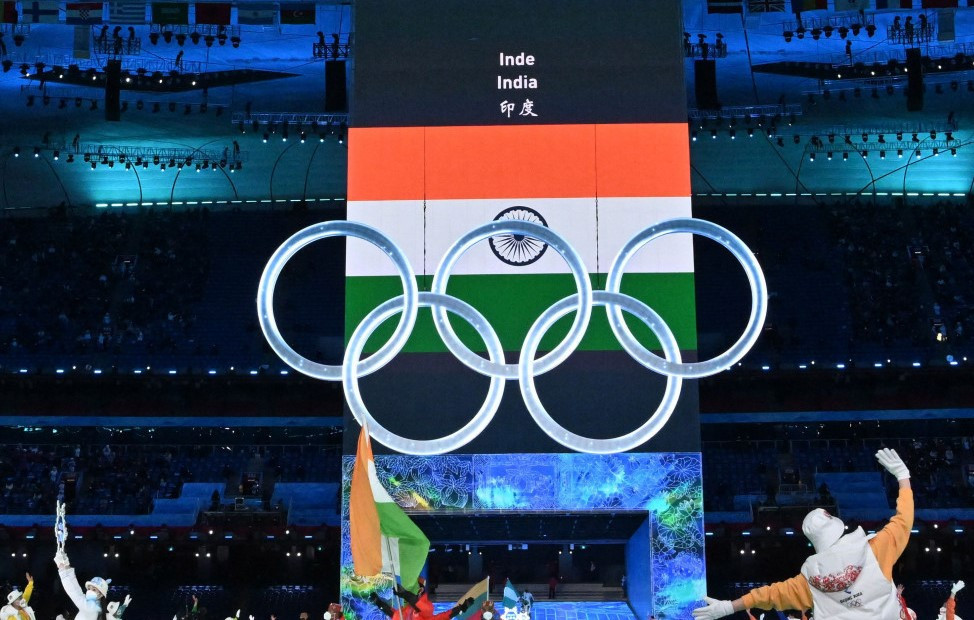 A draft of an amended constitution has been distributed to IOA members in advance of voting, as reported by the Press Trust of India.

The December 10 date falls before an International Olympic Committee (IOC) deadline of December 15 for the IOA to stage the delayed quadrennial elections.

Voting to choose a new Executive Committee and President was initially supposed to take place in December of last year, but has been delayed by a governance crisis.

That crisis has also seen the next IOC Session in Mumbai being pushed back from May to September or October, and the IOA threatened with suspension if it does not get its house in order.

The elections were initially delayed because the IOA was accused of violating the national sports code.

Constitutional amendments have now been proposed to ensure that is not the case.

Narinder Batra was President of the IOA when the crisis began, but has since departed.

Secretary general Rajeev Mehta has been recognised by the IOC as its main point of contact with the IOA.