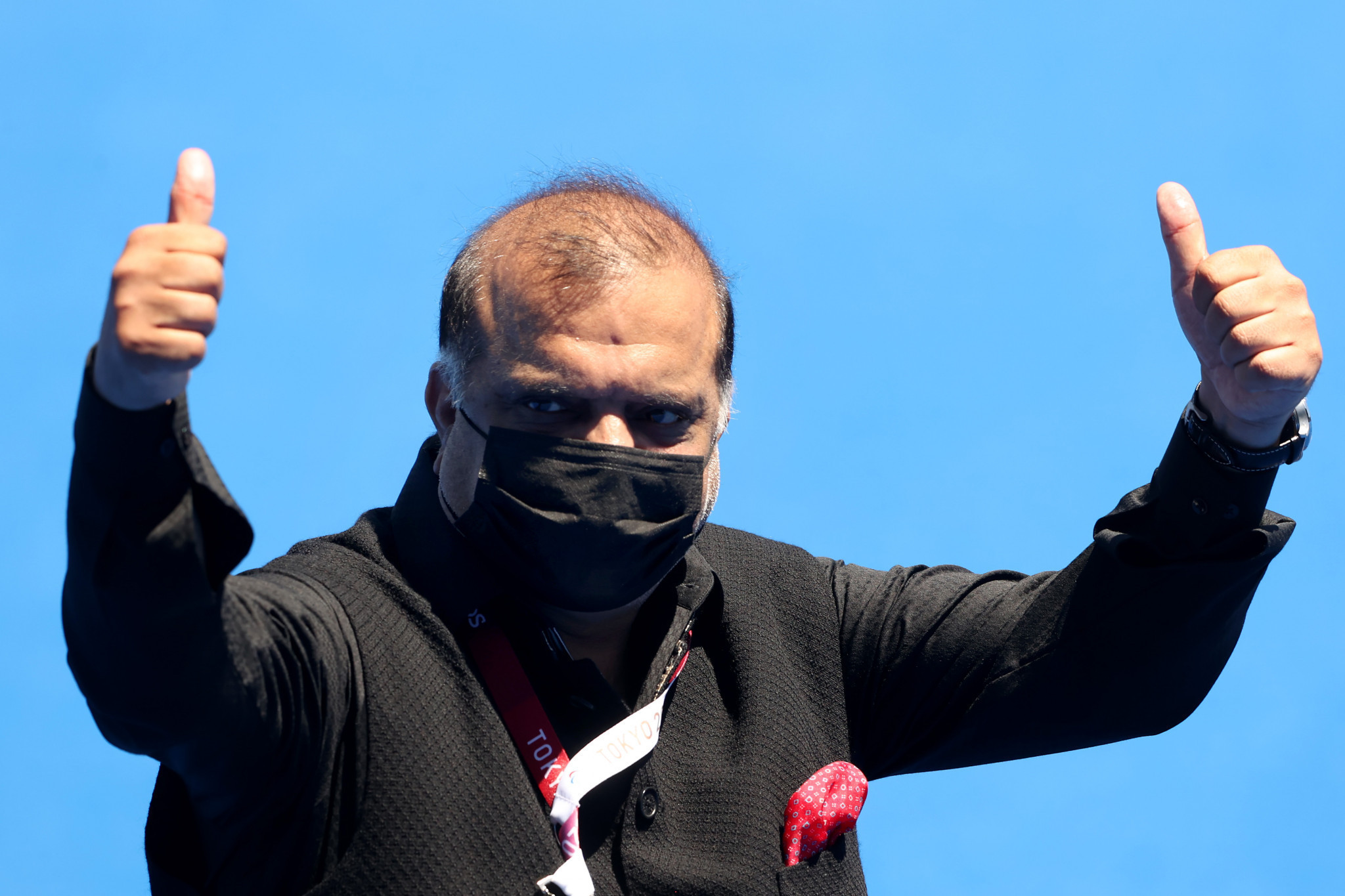 Narinder Batra has resigned as President of the International Hockey Federation (FIH), citing personal reasons, and also quit as head of the Indian Olympic Association (IOA) with immediate effect.

Letters of resignation to the FIH, IOA and International Olympic Committee (IOC) - of which Batra was a member linked to his IOA Presidency - have been sent by the official.

Batra cited "personal reasons" in all three and thanked the organisations for their "support and guidance".

The FIH has registered Batra's resignation and its Executive Board will selected an Acting President.

A new President is then due to be elected during the FIH's remote Congress planned for November 4 and 5 this year.

Batra had already announced he was to step down as IOA leader at the end of his current term, so was poised to lose IOC membership.

The 65-year-old had led the IOA since 2017 and elections had been due to take place in December of last year, but were delayed because of a court case in which it is claimed IOA statues are not compliant with the national sports code and Olympic Charter.

Delhi High Court ruled last month that Batra should stop acting as IOA President in a case related to his controversial position as life member at Hockey India.

The court also decided that a three-member Committee of Administrators should be placed to run Hockey India's day-to-day affairs.

The hearing took place after a petition from Aslam Sher Khan, a former Indian hockey player, challenged the Batra's appointment as life member of Hockey India.

Batra was first elected leader of the FIH in 2016, with his first term being extended due to the COVID-19 crisis delaying elections.

After become leader of the global governing body, Batra stepped down as Hockey India President.

Batra was re-elected FIH President in May last year, beating Belgian challenger Marc Coudron by just two votes, and his term was set to expire in 2024.

Batra's tenure as leader of the IOA and FIH has been plagued by accusations he was jeopardising the organisations by running them simultaneously.

Critics argue they are both full-time positions and that Batra could not divide his time fairly.

Batra criticised the CGF for leaving shooting and archery, two sports in which India excels, off the programme for the Birmingham 2022 Commonwealth Games.

The row reached a point where Batra threatened that India would boycott the multi-sport event in protest.

However, an agreement was reached for standalone Commonwealth Archery and Shooting Championships to be hosted in India this year.

The event was ultimately cancelled because of the COVID-19 pandemic.

Batra said after his election to the IOA Presidency in 2017 that he would target hosting the 2026 Commonwealth Games, but a bid never materialised and Australian state Victoria been been awarded the event.

Hosting the Olympic Games was another goal of Batra, with Ahmedabad being touted as the focal point of a multi-city bid for the 2036 edition.

Batra was one of 10 people elected as an IOC member at the Session in Lausanne in June 2019.

Mumbai in India is due to host the next IOC session in 2023.