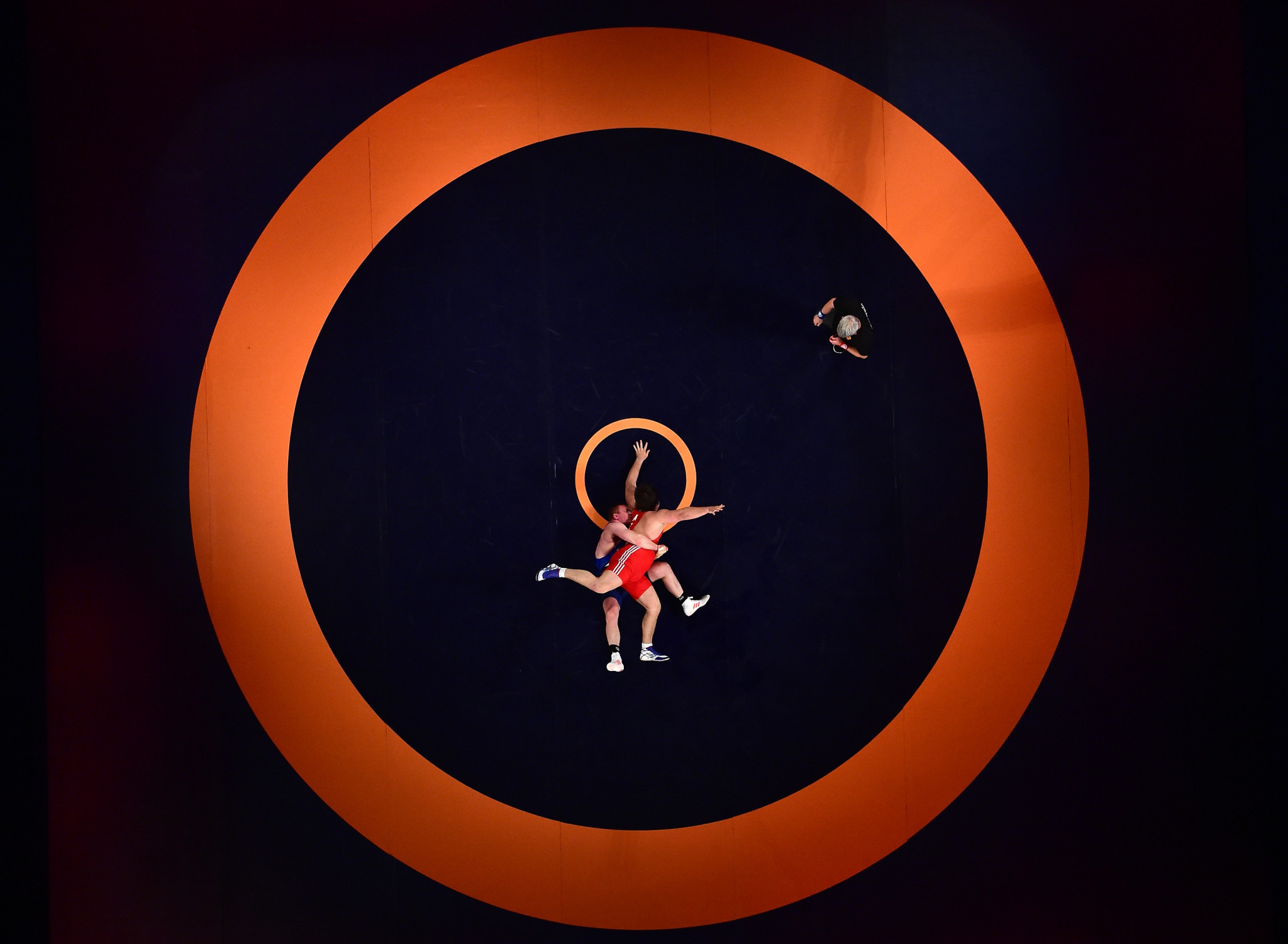 Three Russian wrestlers have been disqualified for using the banned substance furosemide in 2012, after data from the Moscow Anti-Doping Laboratory indicated its presence in their samples.

Vostrikova and Leksina have both been hit with one-year bans until March 1 2023, while Shchekov has been banned for two years, until March 1 2024, as reported by TASS, Russia’s official state news agency.

Furosemide is on the World Health Organization’s list of essential medicines, although it is also on the World Anti-Doping Agency (WADA)’s banned drug list.

In March during investigations by WADA’s Intelligence and Investigations Department and Professor Richard McLaren, data from Moscow was discovered indicating the wrestlers had used furosemide.

In a statement a United World Wrestling spokesperson told insidethegames: "UWW is aware of the decisions rendered against wrestlers Elena Vostrikova, Darya Leksina and Aleksey Shchekov for an anti-doping rules violation, and has recorded the respective periods of ineligibility and the disqualification of the competition results."